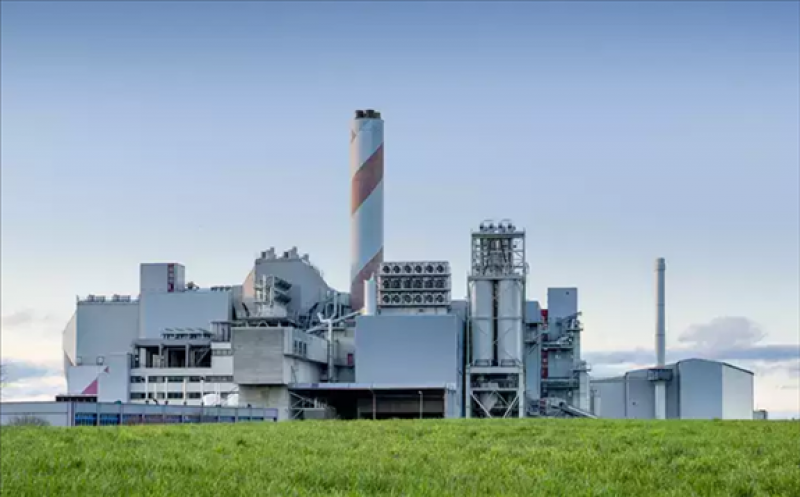 As one of the auxiliary facilities at Enping 15-1 oilfield in the Pearl River Mouth basin of the South China Sea, about 190 km southeast of Hong Kong, the CCS project is designed to reinject as much as 300,000 tonnes of CO2 per year into seabed reservoirs.

"The greenhouse gases associated with Enping 15-1 oilfield development will be sealed in a saltwater layer at a depth of 80 meters," said state television CCTV, citing Zhang Wei, chief engineer at CNOOC's Shenzhen firm.

CNOOC Ltd, a listed arm of CNOOC, announced last week that it would channel up to 10 per cent of annual spending to green energy by 2025 as the firm seeks to reduce its carbon footprint.

Other major Chinese oil firms have also been exploring carbon capture, utilisation and storage (CCUS) at their oilfields onshore. Sinopec is planning a project in east China which is estimated to inject 10.68 million tonnes of the climate warming gas into an oilfield over the next 15 years.

China, the world's biggest CO2 emitter, vowed to reach carbon neutrality by around 2060. To achieve that, as much as 1.82 billion tonnes of CO2 needs to be cut via CCUS each year by that time, according to a study conducted by a research institute affiliated to China's environment ministry in July. 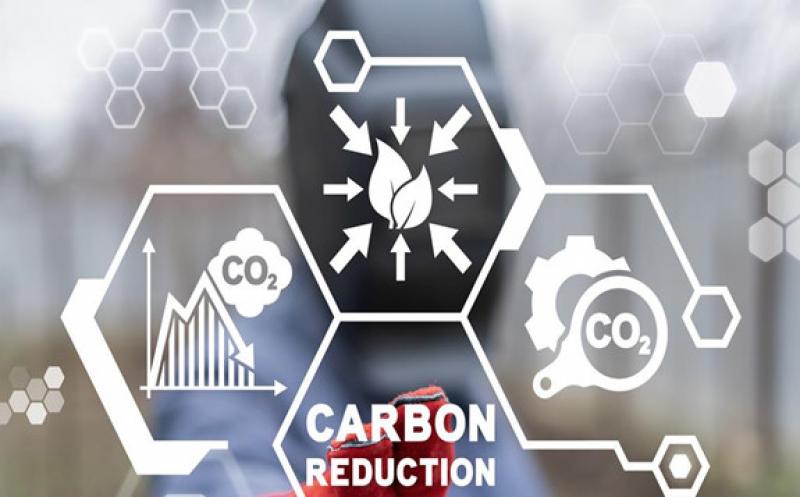 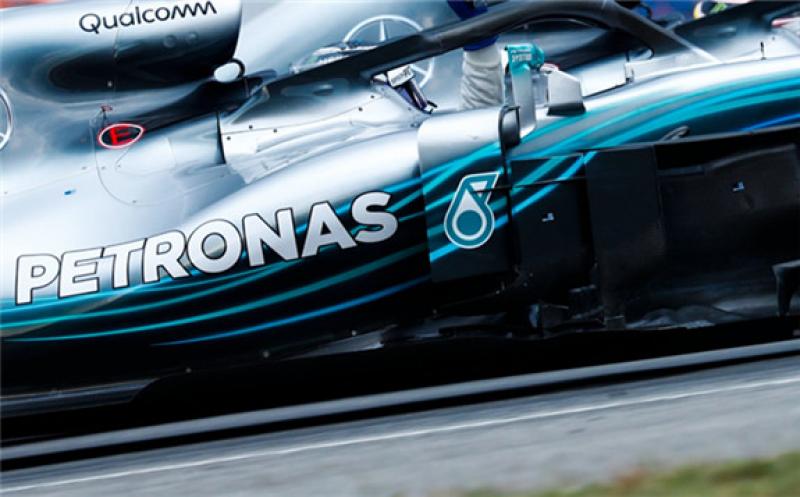 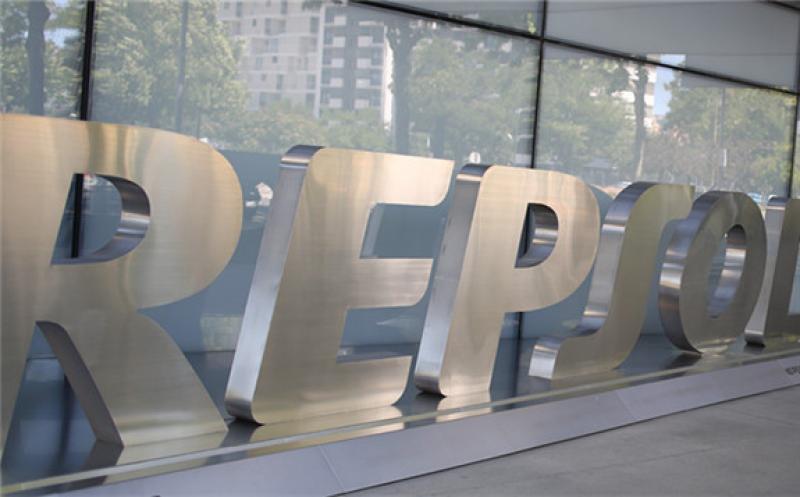 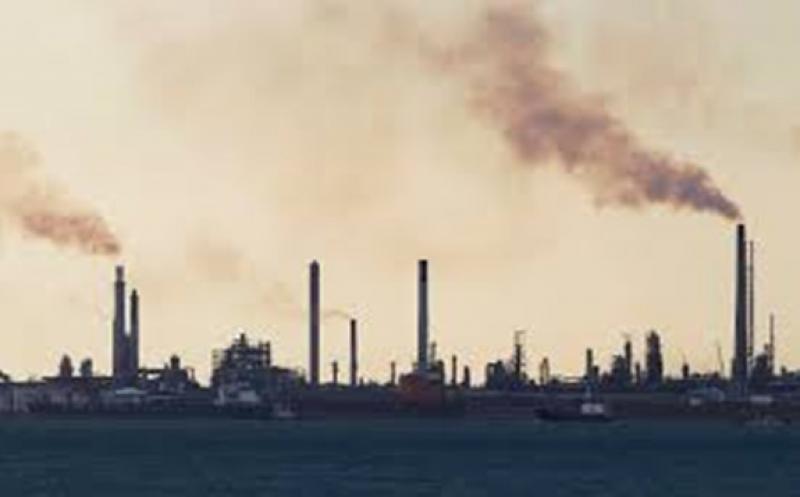