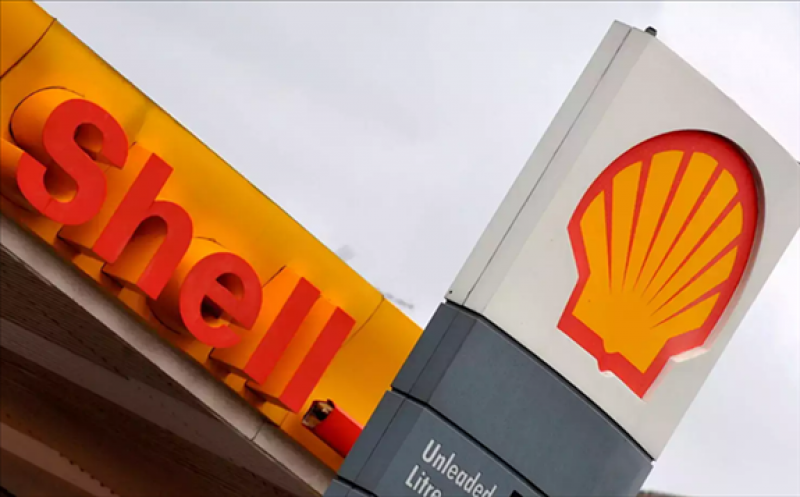 The offshore wellhead project, developed with its partners Petronas Carigali and Brunei Energy Exploration, could see peak production of up to 50,000 barrels of oil equivalent per day (boe/d) and will move gas to the F23 production hub via an 80 kilometer-long pipeline, the company said in a release.

The unmanned platform, about 200 km (124 miles) off the coast of Serawak, was a step towards Shell's commitment to achieve net-zero emissions by 2050, Shell Upstream Director Wael Sawan said in the release. 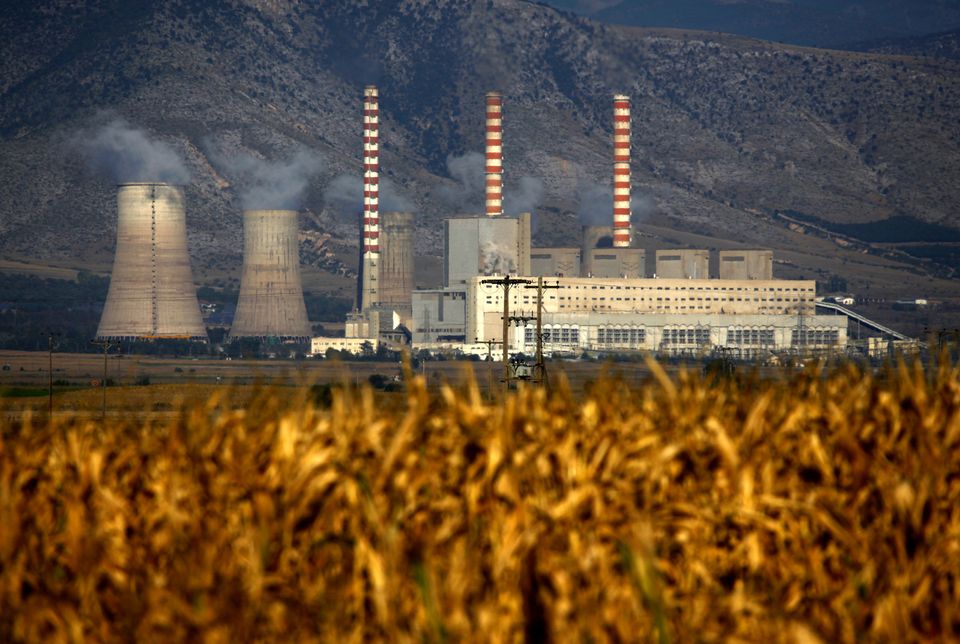