Linde will invest more than $1bn in decarbonisation initiatives and triple the amount of clean hydrogen production by 2028, the industrial gas giant has set out in its 2020 Sustainable Development Report. 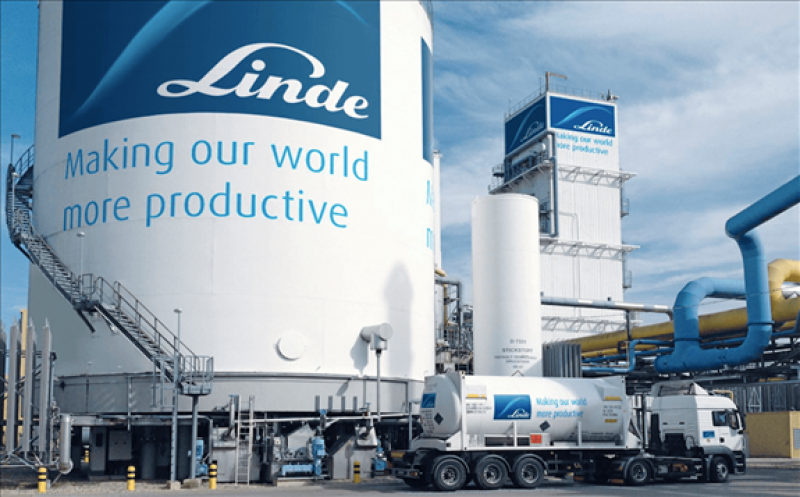 Published today (August 27), the report highlights that Linde is investing across the hydrogen value chain to accelerate the clean energy transition.

Grey and blue hydrogen are “important stepping-stones” on the path to green hydrogen, the Hydrogen Council member says in the report, as they “allow the necessary frameworks and infrastructures to be developed” while green hydrogen reaches the “necessary scale”.

Clean hydrogen is a cornerstone of Linde’s clean energy strategy.

The firm says it has the largest liquid hydrogen production capacity and distribution system in the world today and it also operates the first commercial high-purity hydrogen storage cavern.