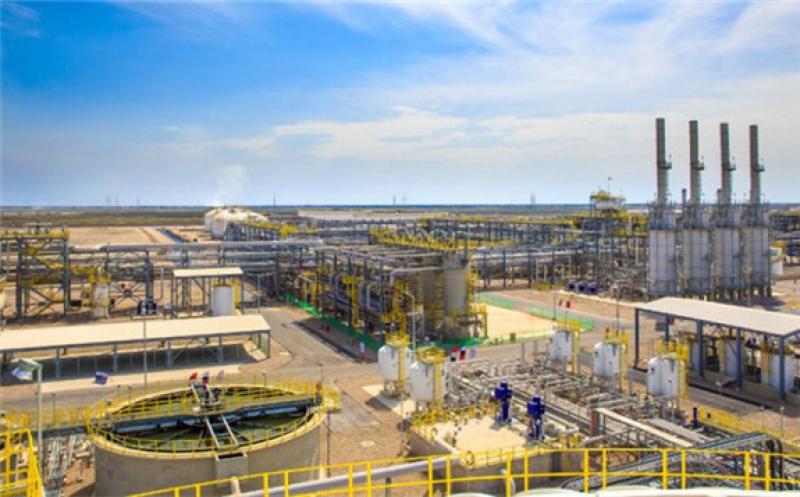 Lukoil had previously considered quitting the project in the country due to the current investment climate, but Iraqi authorities refused its request to sell part of its stake.

Production at West Qurna 2 in the second quarter was 50,000 b/d lower than the project capacity due to the OPEC+ agreement, Lukoil said.

“Next development stage of the project is to reach production of 480,000 b/d. Next year we will increase production from the current 400,000 b/d to 450,000 b/d at the Mishrif formation,” Vice President for Finance Pavel Zhdanov said during the call.

“This year, we plan to start 30,000 b/d production from pilot wells of the Yamama formation,” he added.

The drilling campaign at Mishrif and Yamama formations started in 2019 and was set to bring the project’s production to 480,000 b/d in 2020.

However, in addition to Iraq’s involvement in the OPEC+ deal and ongoing security concerns, the field’s expected plateau was repeatedly revised down from 1.8 million b/d to 1.2 million b/d, and then further to 800,000 b/d.

“We still plan to reach the target of 800,000 b/d by 2030, but it is probably too early to talk about this,” Zhdanov said about the field’s plateau, which was previously planned to be reached by 2025.

West Qurna-2 is located in Southern Iraq , 65 km northwest of Basra. Lukoil has a 75% stake in the project, with state-owned North Oil Co. holding the remainder.

As a result of the alliance gradually returning barrels to the market, Lukoil managed to recover the output by two thirds by August, with production 210,000 b/d higher than May 2020.

“At present, our spare oil production capacity in Russia stands at 90,000 b/d,” Lukoil said in its presentation.

Furthermore, Lukoil expects hydrocarbon production excluding West Qurna 2 to grow by about 4% on the year in 2021, compared with 2.064 million b/d of oil equivalent in 2020.

“Given the July decision of the OPEC+ members to increase oil output on a monthly basis, we expect hydrocarbon production to grow,” Lukoil’s presentation reads.

In line with latest conditions of the OPEC+ deal reached in July, Russia will increase output by 100,000 b/d every month starting August, aiming to fully restore production to pre-crisis levels by May 2022.