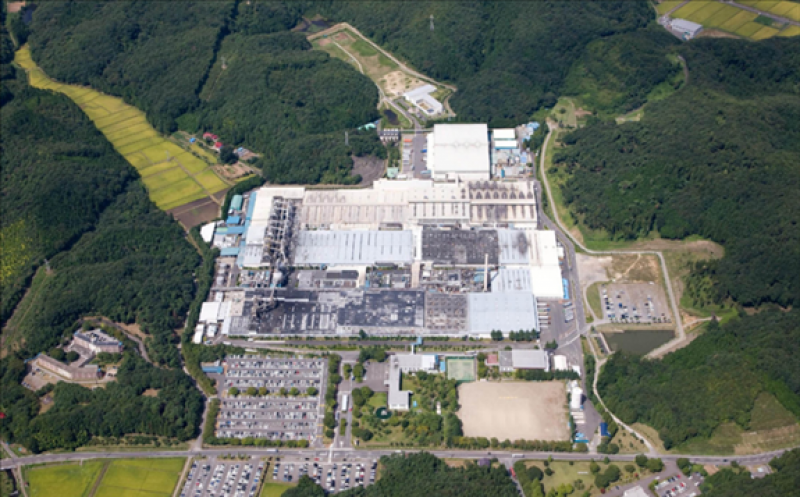 Sumitomo and Rio Tinto plan to start engineering, procurement and construction next year and begin hydrogen production in the latter half of 2023. The companies have not decided what type of hydrogen to manufacture, but they will eventually aim to generate green hydrogen, which is produced by using renewable power without any emissions, Sumitomo said.

Sumitomo and Rio Tinto are considering supplying the majority of hydrogen made at the pilot plant to the Yarwun alumina refinery to replace natural gas and curb its carbon dioxide emissions. They plan to deliver the rest of the hydrogen for other uses for the Gladstone's hydrogen supply chain project. This project involves investigating hydrogen use for various purposes including city gas and transport, led by Sumitomo and local organisations Gladstone Ports, the Gladstone Regional Council, Australian Gas Networks and the Central Queensland University.

The partners target expanding the pilot plant's production capacity if demand grows and to export the hydrogen by 2030. But they have not yet decided on further detailed schedules, including when to stop the pilot plant or whether to turn it into a full-scale commercial production facility. 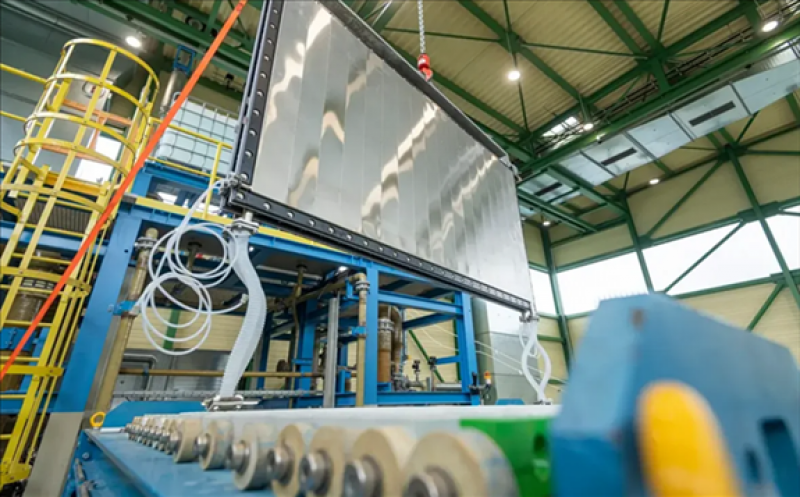 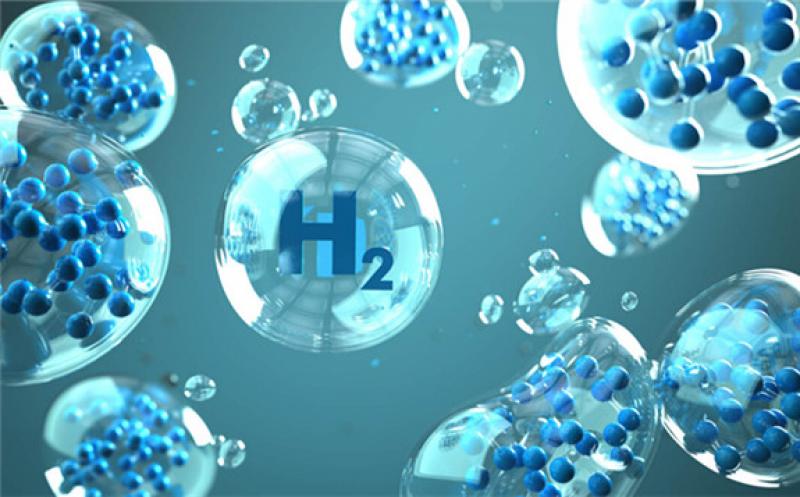