Eco Wave Power has secured approval from the Portuguese government for the installation and connection to the grid of a 1 MW wave energy project.

Wave Energy Solutions, a subsidiary of Israel and Sweden-headquartered Eco Wave Power, will kickstart the deployment of the project on the ocean side of the Barra do Douro breakwater.

The project will be the first of a series of rollouts that are part of an agreement signed with the Administration of the Ports of Douro, Leixões and Viana do Castelo in April 2020. The agreement stipulates the deployment of 20 MW of wave energy capacity across four locations.

Eco Wave Power chief executive Inna Braverman said: “We believe that the successful execution of this project will mark the start of a new and exciting era for the wave energy sector in Portugal and around the globe.”

The government of Portugal estimates that wave energy has the potential to produce 34 GW of clean capacity thereby can play an important role in the decarbonisation of the electricity sector.

As part of the National Energy-Climate Plan 2030, Portugal has set a target to increase its renewable energy capacity to 47% of total energy mix by deploying up to 28.8 GW.

Up to 70 MW of the targeted renewable energy capacity by 2030 is expected to be from wave energy. 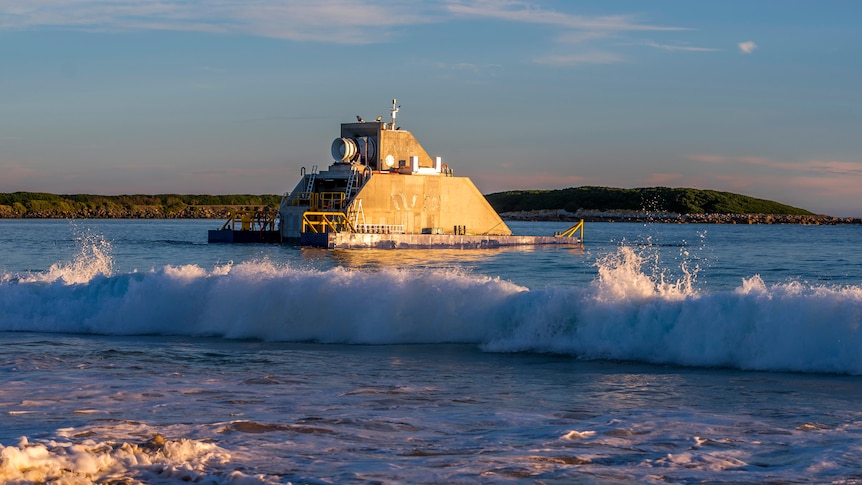 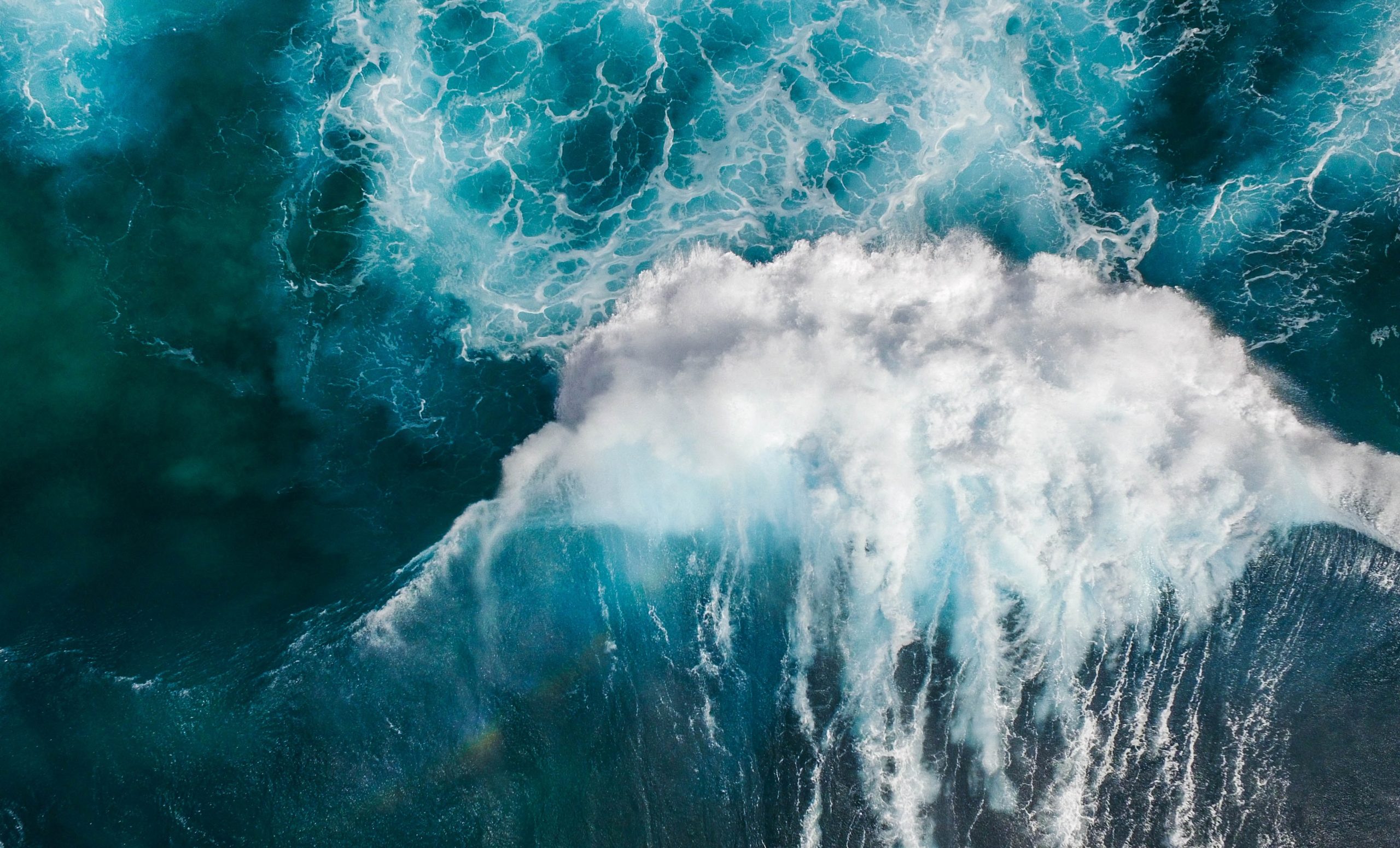 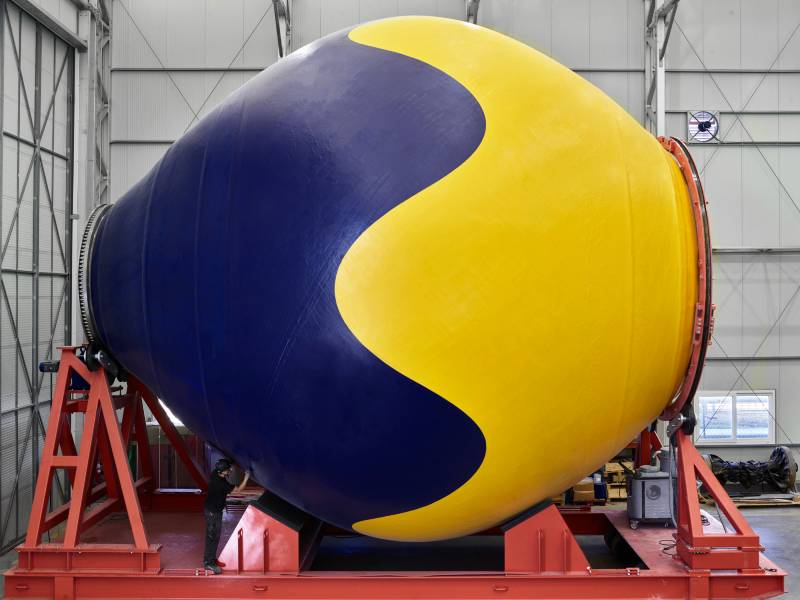 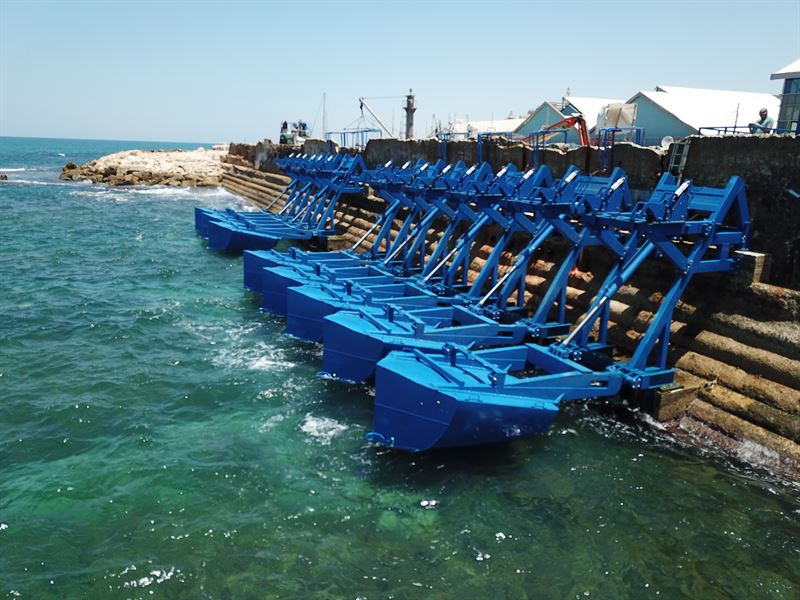 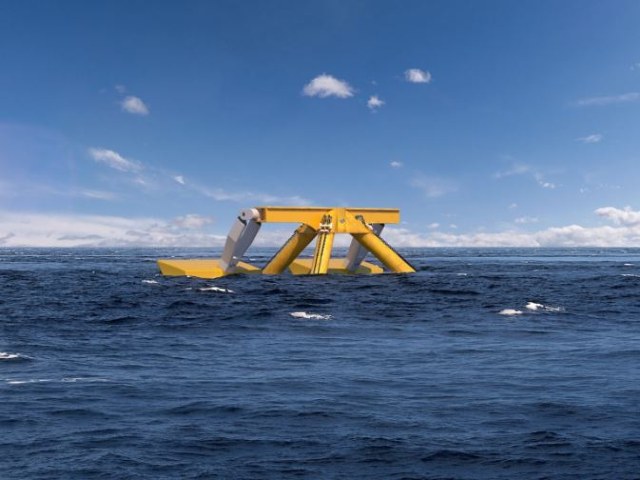