China's Sinopec Corp said on Tuesday it has completed adding two new tanks for liquefied natural gas at its receiving terminal in the eastern province of Shandong, two months ahead of the winter heating season starting mid-October. 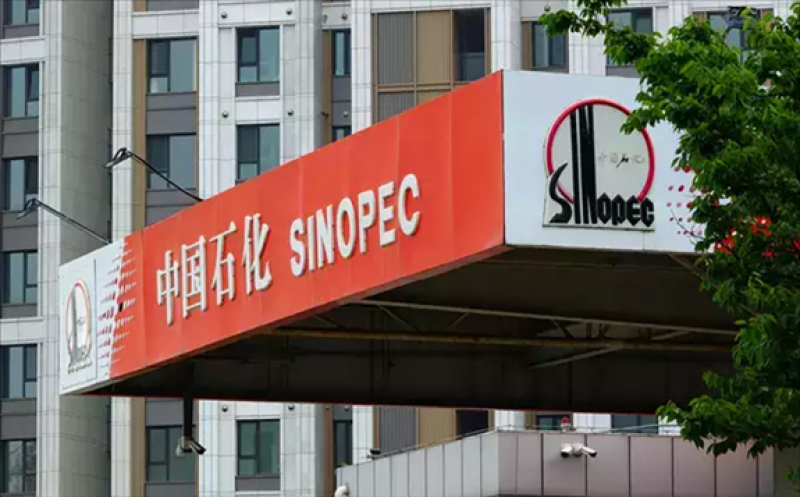 The tanks, each sized 160,000 cubic meters, were ready for use this month since construction began in November of 2018, bringing the terminal's annual handling capacity to 7 million tonnes, or equivalent to 9.6 billion cubic meters a year, Sinopec said.

This would be 17 per cent more than its current annual capacity of 6 million tonnes.

The state oil and gas major also said it is aiming to double the Qingdao terminal's capacity to 14 million tonnes annually by end of 2023, making it the largest in the country by then.