U.S. climate envoy John F. Kerry is expected to travel to China next month to continue his efforts to carve out climate change as an area of closer collaboration amid deepening tensions between the two countries, according to two people familiar with the plans. 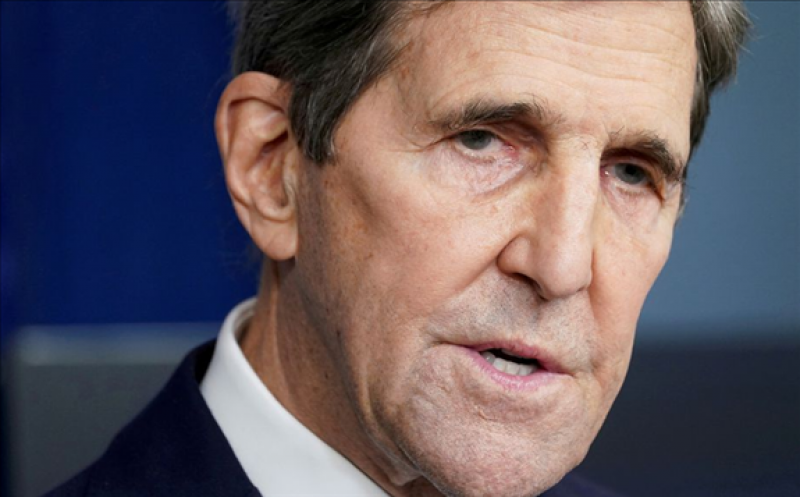 The visit would mark the second for the former secretary of state, who has led U.S. efforts to convince the global community of the threat of climate change and urge them to accelerate efforts to curb carbon emissions.

It would also come weeks ahead of the high-stakes United Nation's Global Climate Summit, which Kerry hopes will help get other countries behind a "decade of action" on climate change.

Kerry will look to build on commitments he helped secure during his first visit in April, when the two countries, the world's two biggest carbon polluters, agreed to cooperate to curb climate change with urgency.

"The United States and China are committed to cooperating with each other and with other countries to tackle the climate crisis," their joint statement said.

The statement said the two countries also agreed to discuss specific emission reduction actions including energy storage, carbon capture and hydrogen. They said they would take action to maximize financing for developing countries to switch to low-carbon energy sources. 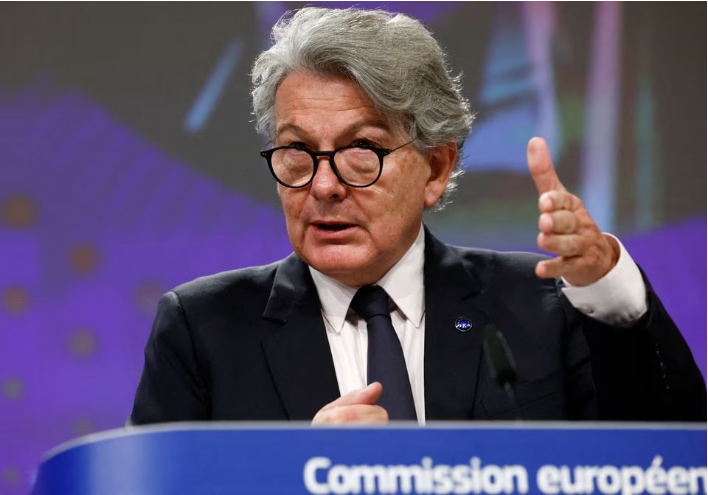 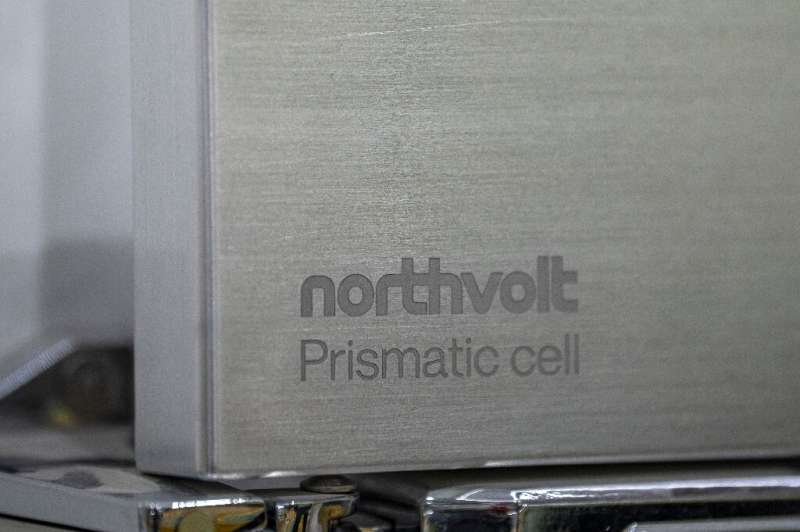 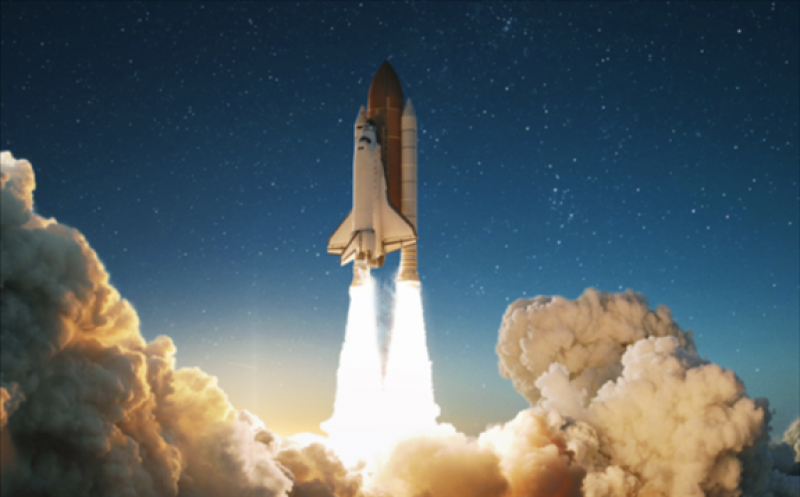 US DoE Publishes its ‘Energy for Space’ Strategy 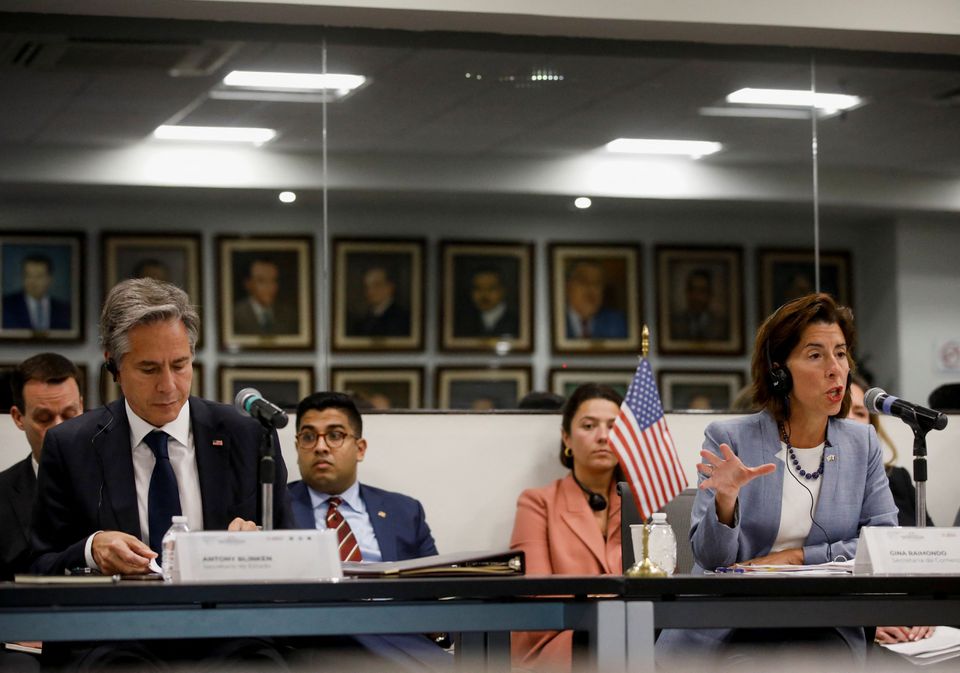