Global Energy Group (GEG), owners of the Nigg Oil Terminal in Scotland, has partnered with Proman, a Swiss-based energy company, to develop a renewable power to methanol plant at the terminal. 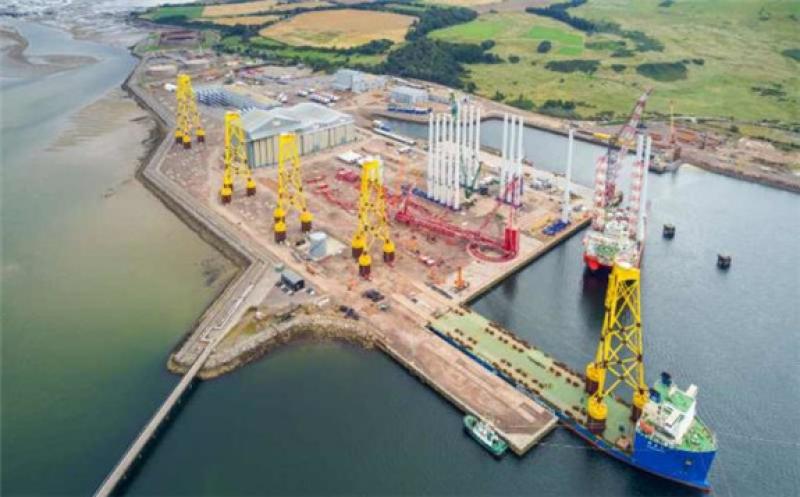 The two parties will source carbon dioxide from local industries to power the industrial-scale renewable power to methanol plant. GEG and Proman are currently conducting feasibility studies and exploring financing models fit for the completion of Cromarty Clean Fuels Project.

Proman will become the owner, operator and offtaker of the green methanol production factility. The project is part of efforts by GEG to strengthen the resilience and competitiveness of the Cromarty Firth region by establishing an industrial low carbon cluster at the Port of Nigg.

The company seeks to take advantage of the cluster to encourage partnerships between local and external companies in increasing productivity and innovation to attract investments whilst helping the UK governments to achieve decarbonisation goals.

In addition to producing methanol, the two parties aim to develop large-scale storage infrastructure at the hub to encourage the export of the clean energy resource.

Tim Cornelius, CEO of Global Energy Group, commented: “We are delighted to be joining forces with Proman on this potentially seminal project for Scotland. Green methanol can be made from many plentiful sources and with the efforts being made to capture North Sea carbon dioxide, we hope to become an important customer and consumer of projects such as the Acorn Project to produce clean fuels for the wider maritime transport sector.

“Onshore and offshore wind is one of the world’s fastest-growing sources of energy, however, wind power must be dispatched as soon as it is produced, even if there is not enough demand for electricity. When this happens, operators have little choice but to disconnect the renewable source from the grid, leading to wasted energy and costs for governments and operators.”

David Cassidy, CEO of Proman, added: “The UK has proven itself as a world leader in supporting offshore wind, tidal and other clean power generation technologies. Green methanol presents a significant opportunity to bridge the gap from fossil-based to renewable fuels as we move to a lower carbon future and as such the production of and market for ‘green’ methanol from sustainable sources such as waste, bio-mass or renewable energy is growing and highly scalable.“ 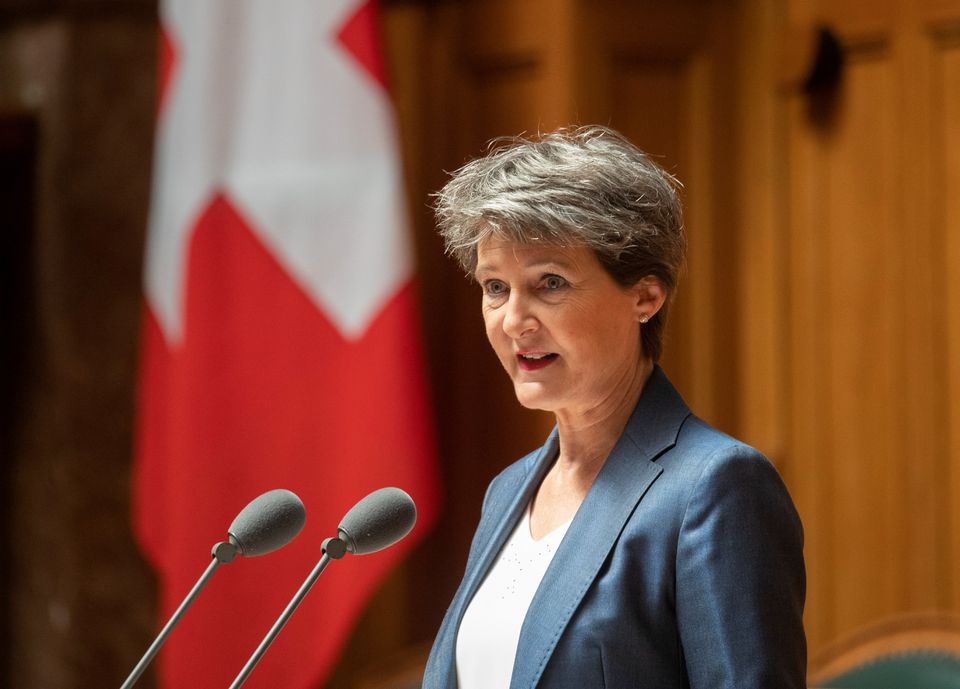 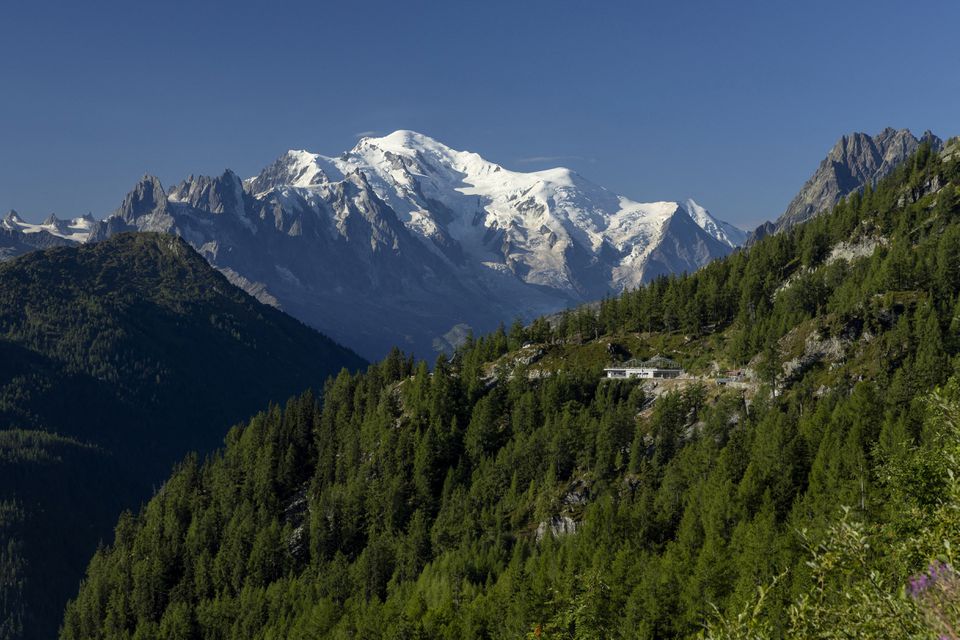