Oil Falls for a Sixth Straight Day, Sinks to the Lowest Level Since May on Fears of Slowing Growth

Oil dropped for a sixth-straight session on Thursday, falling to the lowest level since May as demand fears and comments from the Federal Reserve that it will suspend its bond-buying program sent prices tumbling. 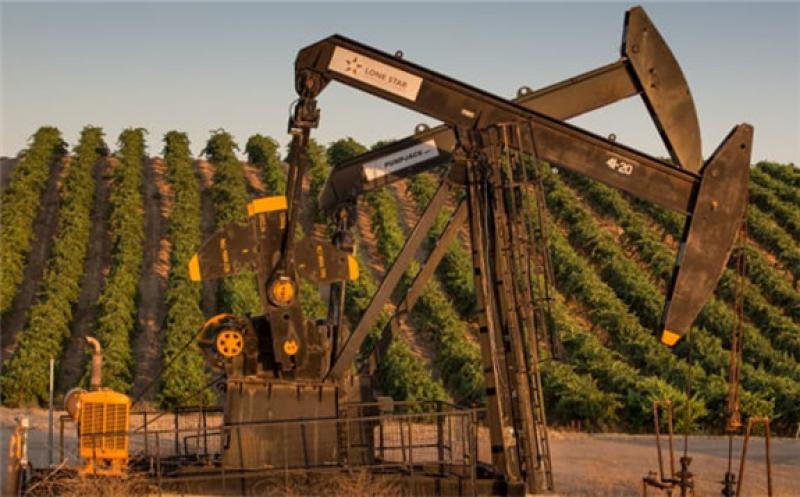 Crude came under pressure amid weakness in the commodities market and equities more generally.

West Texas Intermediate crude futures for September delivery slid 2.7% to settle at $63.69, its lowest level since May 21. At one point during the session the more actively traded contract for October delivery dipped more than 4%, touching a session low of $62.41. International benchmark Brent crude declined 2.61% to $66.45 per barrel. Both WTI and Brent registered their longest daily losing streak since February 2020.

The dollar advanced Thursday after minutes from the Federal Reserve’s July meeting indicated plans to pull back the pace of their monthly bond purchases. A strong dollar can pressure oil since it makes the commodity more expensive for foreign buyers.

Weak data out of China has also pressured crude in recent sessions after data released Monday showed the economy slowed more than expected in July. Additionally, the country’s refinery output fell to the lowest level in 14 months.

“Concerns about demand due to the global spread of the Delta variant are continuing to preclude any higher prices,” analysts at Commerzbank wrote in a recent note to clients.

Data from the U.S. Energy Information Administration released Wednesday showed a surprise build in gasoline stocks, which sparked fears of a weaker-than-expected end to the summer driving season.

“Though the summer driving season still has three weeks to go, it is already clear that it will not meet the high expectations,” Commerzbank added.

Oil staged a blistering comeback during the first half of the year as demand returned and producers kept supply in check. But the momentum began to stall in July as the delta variant spread. WTI is now down 18% from its recent high of $76.98 from July 6.

“There are still too many question marks over the crude demand outlook over the next few months and that will weigh on crude prices,” said Ed Moya, senior market analyst at Oanda. “After the release of the Fed’s Minutes, risk aversion prevailed and oil prices returned back to session lows,” he added.