The Opec+ coalition achieved 109pc conformity with its crude production commitments in July, down from 112pc in June, according to an internal report prepared for the group's Joint Technical Committee (JTC). 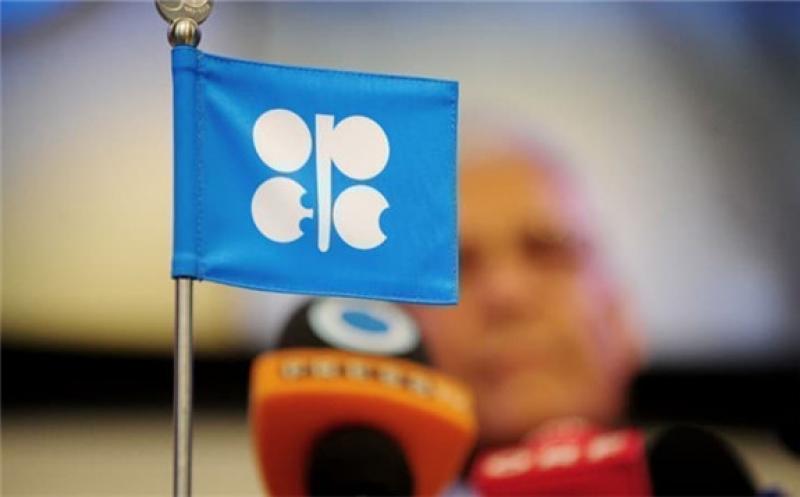 Compliance among Opec members dropped to 116pc last month from June's 120pc, while their non-Opec counterparts scored an average compliance rate of 97pc, steady on the month. The decline in Opec conformity was driven by Saudi Arabia restoring the remaining 400,000 b/d tranche of an additional, unilateral 1mn b/d cut that it made in February-April. Riyadh began phasing back the 1mn b/d in May.

Opec achieves its compliance figures by averaging out the production estimates of Argus and five other independent secondary sources. Argus also pegged overall Opec+ compliance at 109pc in July.

Those countries that have exceeded their quotas since the deal started in May last year had overproduced by a cumulative 125mn bl by the end of July, up from 122mn bl a month earlier, according to figures extrapolated from an Opec+ document. Opec members account for 43mn bl of the excess, while non-Opec members are responsible for around 82mn bl.

The Opec+ coalition has agreed to increase production by 400,000 b/d a month until April next year, followed by a 432,000 b/d a month rise until the rest of the group's cuts are fully unwound. The deal allows for a three-month pause to respond to shifting market fundamentals if necessary. Saudi Arabia, Russia, Iraq, Kuwait and the UAE will benefit from higher baselines as of May 2022.

Individual quotas for this month and next have been confirmed, but October targets are subject to confirmation at the group's ministerial meeting on 1 September.