Renewables infrastructure start-up Field has secured a 160MW battery storage pipeline in the UK, with construction underway on the first 20MW site. 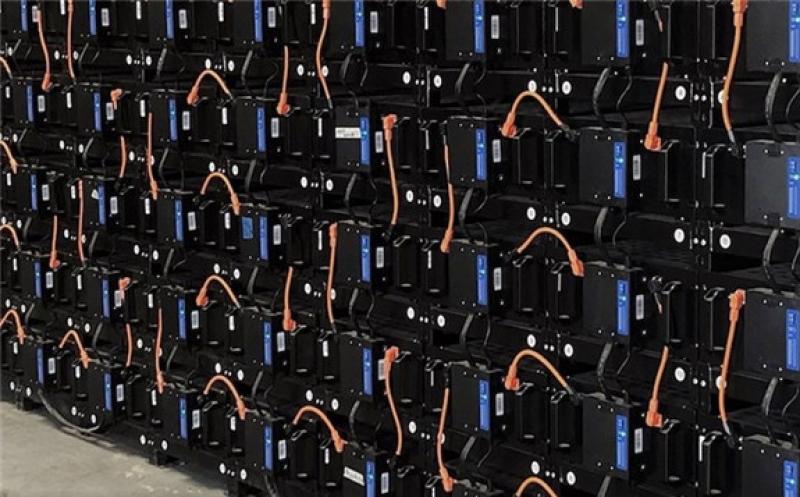 Field, founded earlier this year (as Virmati Energy), has a pipeline of sites across the UK, with advanced discussions for a further 330MW.

The first site, Field Oldham, is due to go live in April 2022, with the next, Field Gerrards Cross, by August next year.

Field has raised £10m in pre-seed and Series A funding, to cover initial acquisition and construction costs, ahead of a Series B fundraise in September.

Field aims to bring new sources of investment into the transition to net zero.

Field will continue to draw on the team’s experience from technology scale ups to raise capital from sources which might not typically invest in energy infrastructure, such as venture capitalists, the start-up said.

Amit Gudka, founder of Field, said: “Tackling the climate crisis requires belief that large systemic changes can be made, with the determination to make them happen fast.

“The pipeline and the funding we’ve secured over the last few months, with the team we’ve built, shows it’s possible to move fast to make the changes we need to reach net zero.

He joins from Welsh Power, where he was responsible for national infrastructure projects, including a “synchronous condenser” in Rassau, South Wales, a zero carbon solution to provide inertia and stability for the grid as fossil fuel power stations are decommissioned.