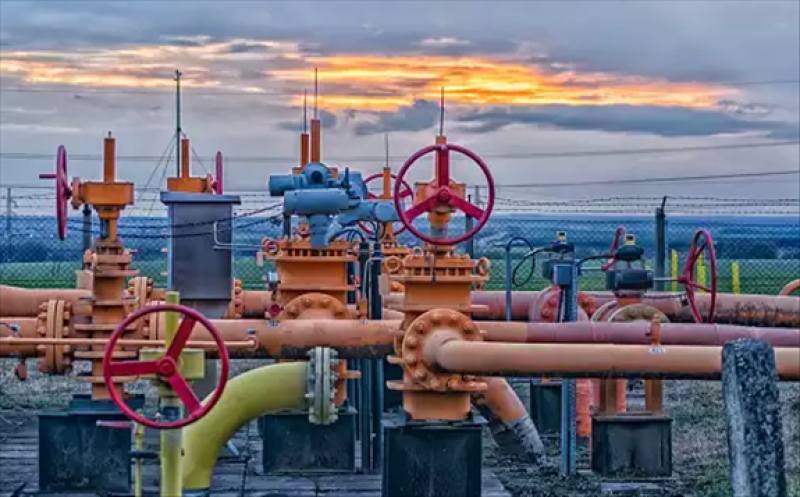 The report paints a more dire picture than the Australian Energy Market Operator (AEMO) gave in March, when it said plans by billionaire Andrew Forrest to have an LNG import terminal ready by 2022 would stave off any gas shortfall until 2026.

The ACCC said on Tuesday proposed LNG import terminals would not be ready until 2023 at the earliest.

"The precarious supply situation for next year highlights the importance of the new Heads of Agreement that the Australian government signed with LNG exporters in January 2021," ACCC Chair Rod Sims said in a statement.

Sims said compliance with that agreement was inadequate so far and called on the LNG exporters to "lift their game".

"The initial responses from LNG producers were concerning give that in the near future Australia's southern states may depend on their surplus gas," Sims said.

Gas demand is expected to outstrip supply from production and storage by 6 petajoules in 2022, and the gap could be even larger if demand from gas-fired power plants is higher than forecast, the ACCC said.

The ACCC began its six-monthly reviews of the gas market in 2017 after gas prices jumped sharply following the start up of LNG exports from the east coast.

Gas prices fell last year from around $6-$11/gigajoule at the beginning of the year to around $6-$8/GJ in the second half amid a coronavirus-driven demand slump, but the watchdog said the tightening supply situation could drive prices higher again.