Iran’s crude oil production fell to the lowest in 40 years, according to an updated analysis by the U.S. Energy Information Administration. 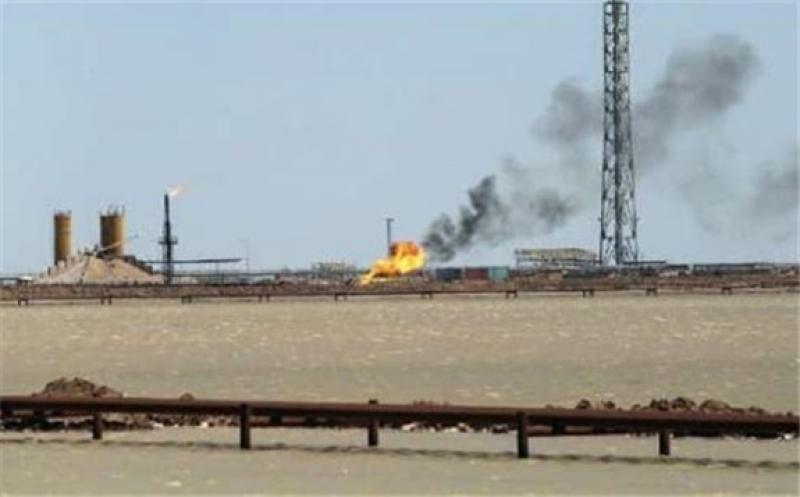 At less than 2 million bpd, the EIA said, the country’s oil output was affected by both the pandemic, which decimated demand for oil, and U.S. sanctions targeting specifically the Iranian oil industry.

Before the U.S. withdrawal from the Iran nuclear deal and the snap-back of sanctions, Iran was pumping around 2.6 million barrels daily and exporting some 2.5 million bpd, the EIA also said.

Still, at less than a million bpd, the decline in production is a far cry from the Trump administration’s target of bringing Iran’s oil output and exports to zero to force Tehran to return to the nuclear negotiating table.

Speaking of the nuclear negotiations, a report by the Financial Times from earlier today suggested that not all hope was lost for a deal. Citing Iranian sources, the daily reported that Tehran’s new top diplomat, despite being a hardliner and openly distrustful of the West, could end up clinching the deal his predecessor couldn’t.

“Under Amirabdollahian, we will not see more radicalism, rather more co-ordination between the diplomatic and military fields,” once source told the FT.

“You no longer have the kind of friction between the government and the deep states that proved to be a serious impediment for his predecessor’s initiatives,” explained another.

The outgoing minister said recently that Iran had lost some $120 billion in oil revenues from U.S. sanctions, taking an export hit of 2 billion barrels since the United States withdrew from the nuclear deal.