Researchers at the University of Sevilla in Spain have fabricated a ligand-free solar cell based on colloidal perovskite quantum dots (CPDTs) that has shown a power conversion efficiency of 9.3% and improved stability.

In this kind of cell, insulating organic molecules are used as ligands around the perovskite quantum dots to prevent aggregation. “These ligands limit the chemical and thermal stability of the devices made with them and, most importantly, hinder charge transport, which, to be optimized, requires lengthy purification and ligand exchange processing,” the Spanish group specified. “This will necessarily increase the cost of CPQD devices, which might compromise their commercialization.”

The quantum dots are based on a kind of perovskite known as methylammonium lead iodide (MAPbI3) and were synthesized within a porous silica (SiO2) matrix with a narrow nanopore size distribution, which translates, according to the scientists, into a fine control over the QD size and the spectral position of their electronic bandgap.

“Our cell requires an additional step that is the deposition of the silica nanoparticles layer,” research co-author, Mauricio Calvo Roggiani, told pv magazine, adding that the other parts of the cell are designed as those in conventional devices. “This is not an impediment from a technological point of view since nanoparticle coating on top of the conductive glass was developed in the past.” This matrix is claimed to create a protective and stabilizing environment for the embedded nanocrystals.

This approach is described as an alternative to those used in conventional QD-based solar cells, which are commonly characterized by the sensitization of a conducting scaffold or charge transport through an assembly of organic-ligand-coated colloidal nanocrystals. The new technique is said to avoid complex synthetic and post-manufacturing countermeasures that must be taken if organic capping layers arise on the surface of semiconductor nanocrystals.

The 9.3%-efficient solar cell showed an open-circuit voltage of 1.02 V, a short-circuit current of 1.42 mA cm−2, and a fill factor of 56,1%. Furthermore, the PQDs embedded in the porous scaffold exhibited a more stable performance than their bulk counterpart.

The device is presented in the study Ligand-Free MAPbI3 Quantum Dot Solar Cells Based on Nanostructured Insulating Matrices, published in RRL Solar.

Quantum dots – nanoparticles of semiconductor material able to carry a charge – have been investigated for their solar cell potential in various materials for at least a decade and have made impressive progress since the first reported cell efficiency for the technology – 2.7% in 2010. 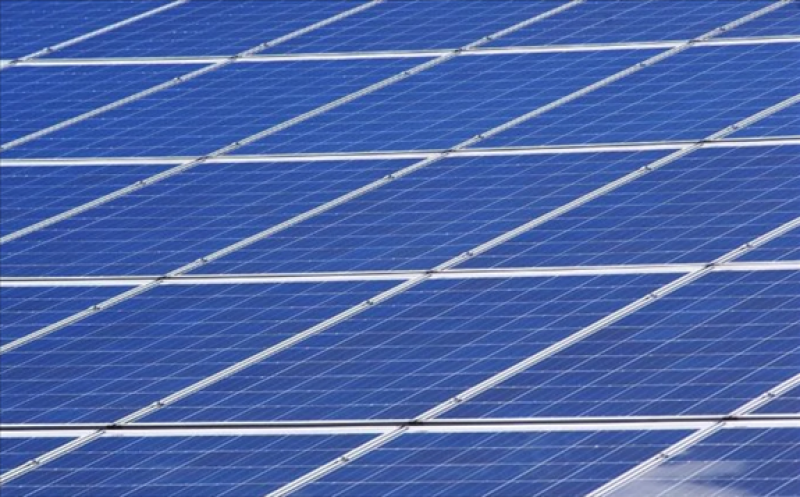