China is bolstering efforts to tackle climate change by proactively promoting low-carbon projects as drivers of economic growth and reining in sectors with high energy consumption and emissions, experts said.

In late July, a meeting of the Political Bureau of the Communist Party of China Central Committee had carbon emissions high on the agenda amid the worsening climate crisis that has seen extreme weather conditions across the globe.

The world's leading scientists warned in the Intergovernmental Panel on Climate Change report on Monday that climate change is "widespread, rapid, and intensifying".

The human-caused climate crisis is "unequivocal" and temperatures are likely to rise by more than 1.5 C over the next 20 years, triggering more extreme weather events worldwide, the report said. Many of the climate changes observed are unprecedented in thousands, if not hundreds of thousands of years, the report added.

The Political Bureau meeting urged a faster rollout of a national action plan to fulfill the country's target of reaching a carbon dioxide emissions peak before 2030, according to a statement released after the meeting.

Presided over by President Xi Jinping, who is also general secretary of the CPC Central Committee, the meeting set out key economic policy directions for the second half of this year.

Aside from adhering to coordinated national action, the meeting stressed the need to correct "movement-style" carbon reduction measures, as the country forges ahead to fulfill its climate targets, which also include achieving carbon neutrality before 2060.

An example of a "movement-style" measure is undertaking a hydrogen energy program without a proper assessment of local conditions. However, for the country to achieve its carbon neutrality target doesn't necessarily mean that each region needs to go carbon neutral, she said.

Some regions may not only be able to achieve negative emissions but can help make up the gap in other areas. Other regions may not have the suitable conditions to develop new energy industries.

"Each region should proceed with carbon reduction in light of local conditions," she stressed, adding that different measures should be rolled out in a coordinated way.

The meeting called for the county's climate targets to proceed in a "build first, destroy later" manner. "The development of projects with high energy consumption and emissions will be rigorously curbed," the release said.

Fu said China will prioritize low-carbon, clean industries in new projects to promote the construction of infrastructure for renewable energies.

As low-carbon projects start to dominate new developments, the country will target its "historical stockpile" of high-emission projects for further carbon reduction, she said.

In addition to infrastructure, policy and institutional mechanisms need to be put in place to create a favorable situation for the development of new energy and low-carbon industries.

Lin Boqiang, head of the China Institute for Studies in Energy Pol-icy at Xiamen University, said only after the country builds the infrastructure for new energy, can it undertake large-scale reduction of the consumption of coal and other fossil fuels, which make up about 85 percent of China's energy mix.

Steel, cement and the nonferrous metal industries are the main sectors with high energy consumption and emissions, and consume 21.5 percent of the country's power.

Efforts to contain these industries will reduce China's dependence on energy for economic development, and set the country on the path of high-quality development.

New projects with high energy consumption and emissions have been major targets of environmental inspections.

The inspection teams are usually headed by retired ministry-level officials, and these teams report to a central leading group headed by Vice-Premier Han Zheng. 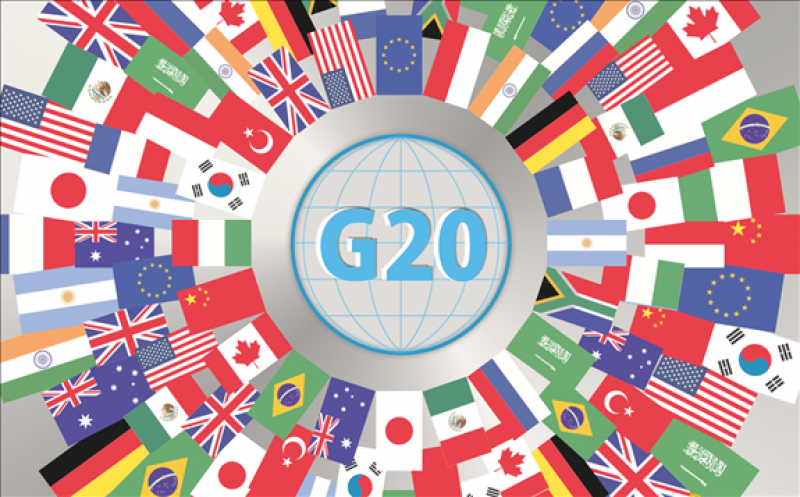 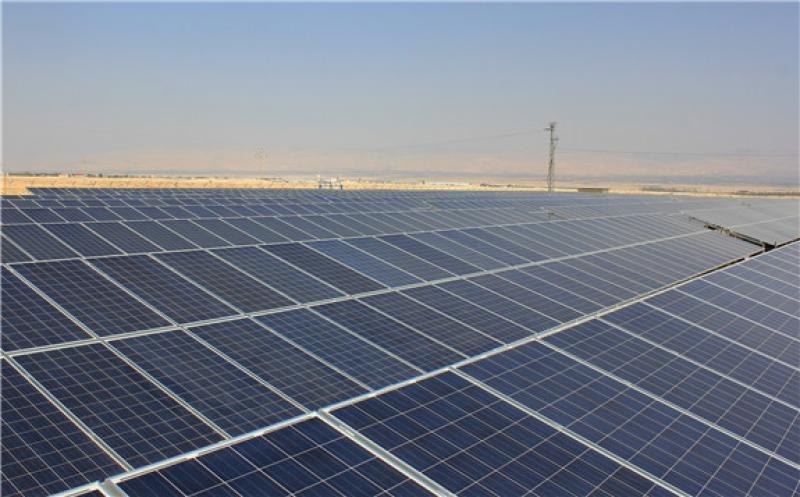 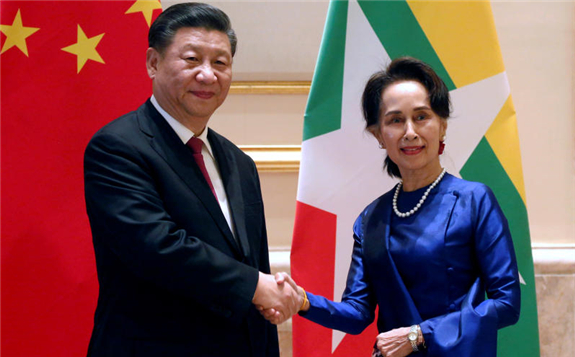