Researchers at the Indian Institute of Technology Bombay have revealed the new method. 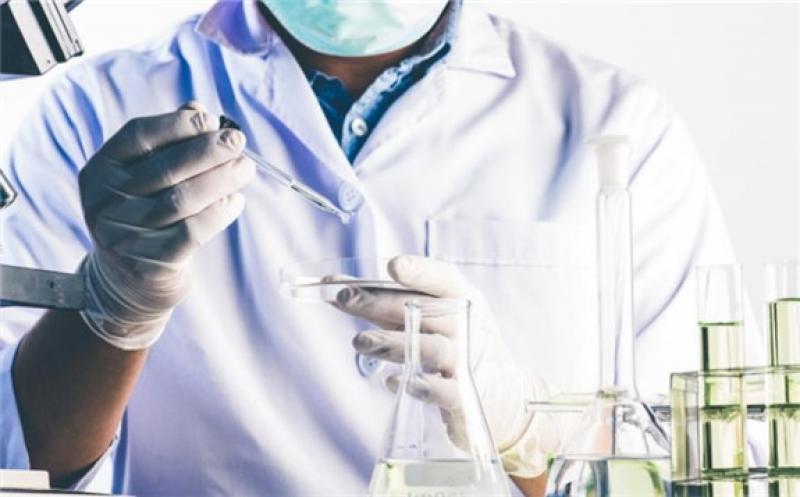 A team of researchers at the Indian Institute of Technology Bombay (IIT Bombay) have revealed how they can achieve faster hydrogen production using a magnetized catalyst.

This method has the potential to reduce the total cost of this renewable energy in a meaningful way.

The researchers discovered this new magnetized catalyst which can be used for faster hydrogen production by extracting it more quickly from water. They placed the spotlight on the speed with which the H2 can be used while reducing the necessary amount of electricity for achieving the result when compared with other methods.

The magnetized catalyst in this study resulted in faster hydrogen production than more expensive metals.

The researchers used a compound of cobalt and oxygen, which achieved similar speeds to platinum, rhodium and iridium, but at a considerably lower cost than those expensive metals. This offers a potential solution to reducing the cost associated with electrolysis.

That said, if this method of electrolysis alone was used, it would still have required a tremendous amount of energy for efficiency and would still produce the H2 quite slowly. It was for this reason that the researchers at IIT Bombay used magnetic fields. This allowed the reaction speed to increase by about three times.

“The intermittent use of an external magnetic field provides a new direction for achieving energy-efficient hydrogen generation. Other catalysts can also be explored for this purpose,” said IIT Bombay Professor Chandramouli Subramaniam.

The researchers accomplished this achievement by simply using a refrigerator magnet near the setup. The measured the amount of spent energy through the electric and magnetic fields and compared it with the measurements in the absence of the magnet. The result was about three times faster hydrogen production and 19 percent less energy consumption within the same lengths of production time.