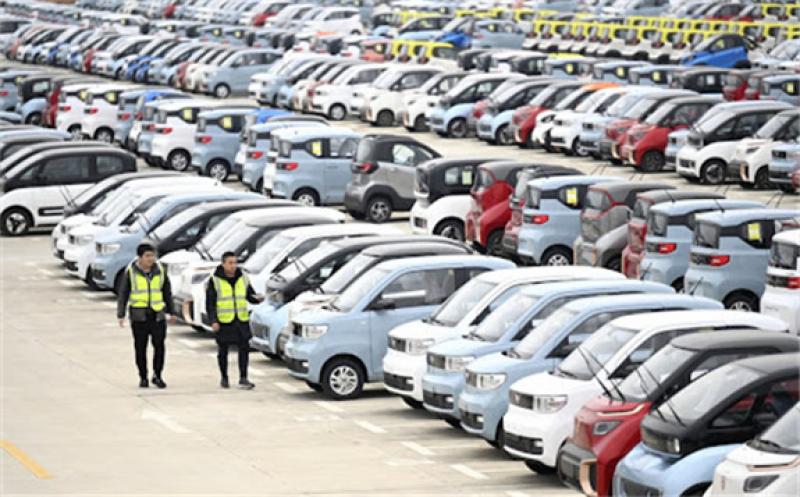 "The NEV industry is the integration of information technology and manufacturing system," said Chen Shihua, deputy secretary-general of the China Association of Automobile Manufacturers (CAAM).

"Representing the trend of industrial development, the burgeoning NEV industry is also one of the key new drivers of the country's economic growth," Chen said.

China has seen rising market enthusiasm for eco-friendly NEVs amid a government push and growing public awareness of environmental protection. More support and efforts are underway, with great potential ahead.

China's NEV industry has entered a new phase of development thanks to the country's clear policy signals on low-carbon growth and years of efforts in the sector.

The sector has seen greatly enhanced technical level, industrial system and enterprise competitiveness, which is shown by key indicators such as production and sales volume, and ownership of NEVs.

China's NEV market has been maintaining strong growth momentum. NEV ownership reached 5.8 million units by late May, accounting for about half of the global total, data by the CAAM showed.

The growth rate of electric vehicle production and sales in the next five years is expected to remain above 40 percent, according to a forecast by CAAM.

Fuel consumption and emissions from traditional fuel-powered cars are tough challenges ahead for low-carbon growth.

The NEV sector is expected to help China attain carbon dioxide emissions peak before 2030 and carbon neutrality before 2060.

"New energy is the key to the transformation of the automobile industry. Continuously increasing NEV ownership will help China reach the goal of carbon neutrality," said Fu Bingfeng, executive vice president of CAAM.

In November last year, China unveiled a development plan for its NEV industry between 2021 and 2035 that aims to accelerate the country's transition to an automotive powerhouse.

The proportion of new NEVs in the sale of new vehicles is expected to rise to 20 percent by 2025, and automobiles used in public transportation will be completely electrified by 2035, according to the plan.

The increasing penetration rate of the NEV will bring about evident changes in China's automobile market. Alongside, the booming infrastructure development, as well as improved supporting policies, regulations and standards system will jointly power growth of the sector in the fast lane.

As of April, 65,000 charging stations, 644 power swap stations, and 1.87 million charging piles had been built nationwide, covering 176 cities and more than 50,000 km of highways, data by the CAAM showed.

State Grid Corporation of China (SGCC) has invested 27.4 billion yuan (about 4.2 billion U.S. dollars) in building the charging infrastructure and highway fast-charging network, which reaches urban and rural areas nationwide. To date, around 128,000 units of charging facilities have also been set up across the country.

The policy support and tech-innovation progress have facilitated the rapid growth of the NEV industry. However, the country still lags in core-tech innovation capabilities and infrastructure construction, according to Xin Guobin, vice minister of industry and information technology (MIIT).

To address these issues, the MIIT will further strengthen supervision of NEV quality, and promote the integration of technologies such as vehicle electrification and intelligent network, among others. 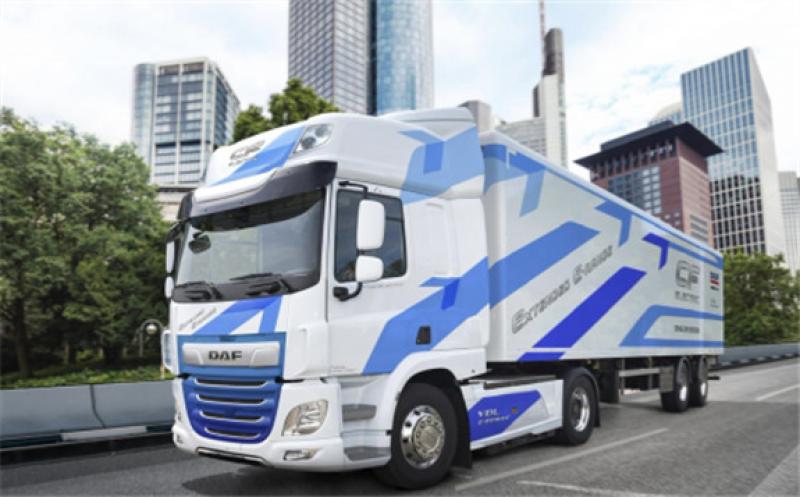 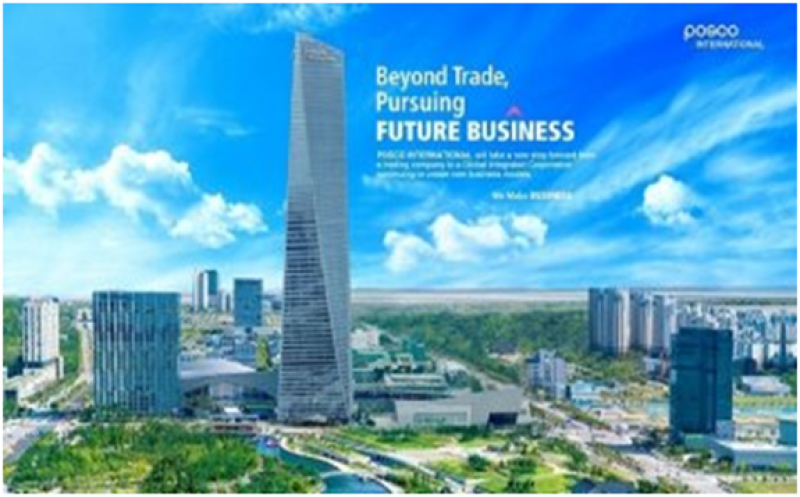 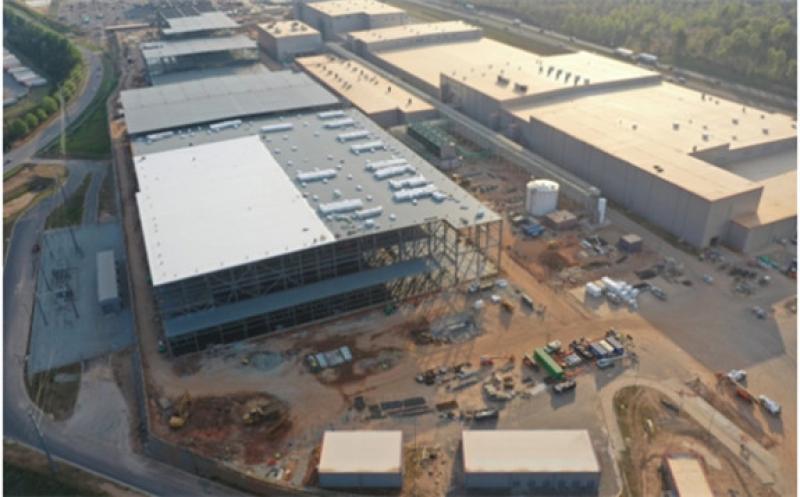 Korean Companies Account for 9 of 14 EV Battery Plant Projects in the U.S. 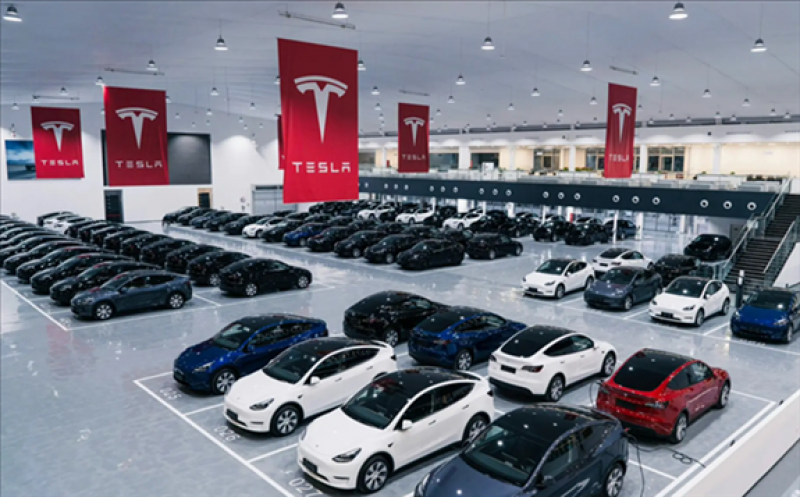 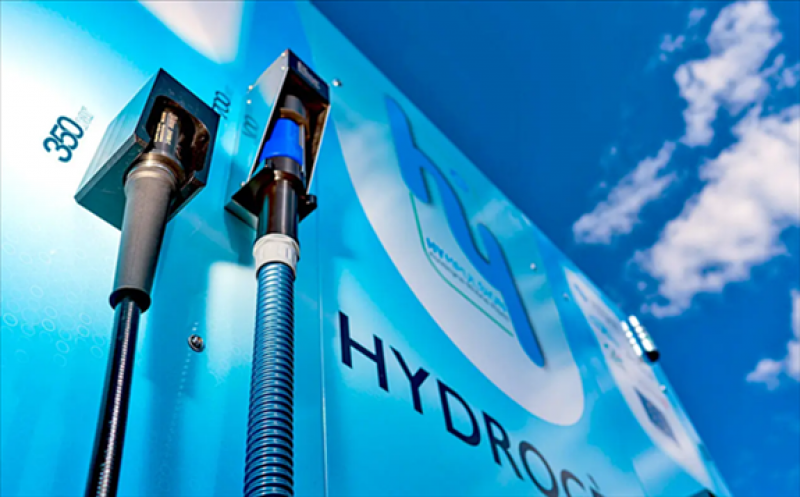 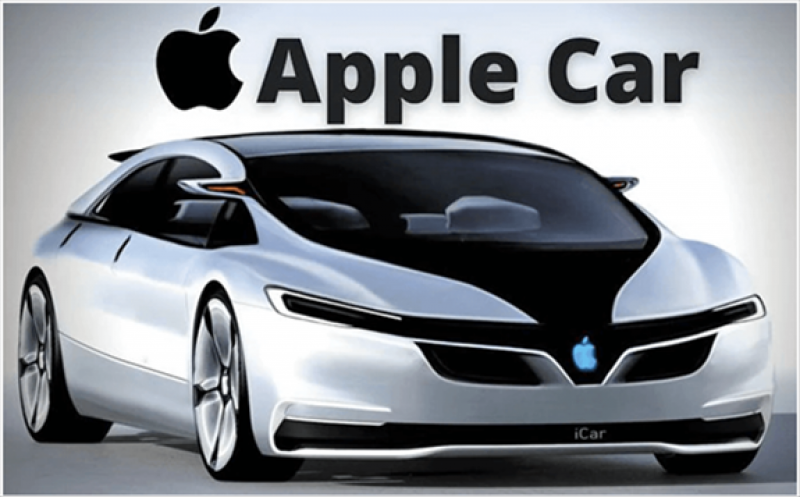 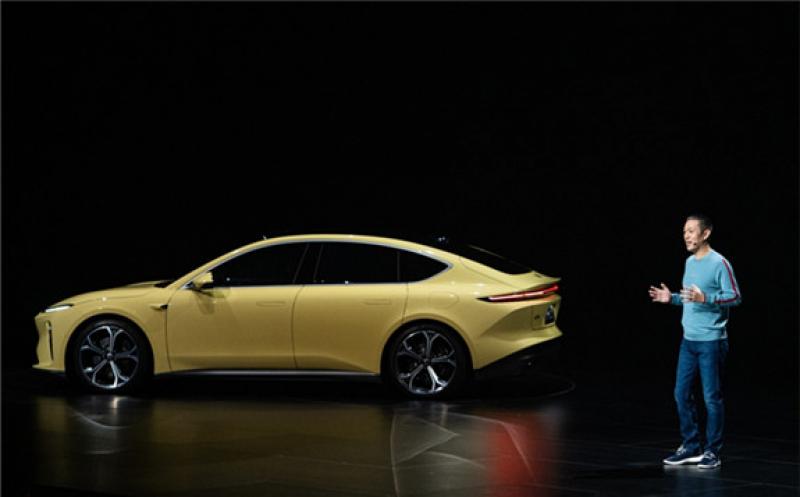