The China-built Turgusun hydropower plant has been operating at full capacity since mid-July and will help ease a power shortage in East Kazakhstan Region. 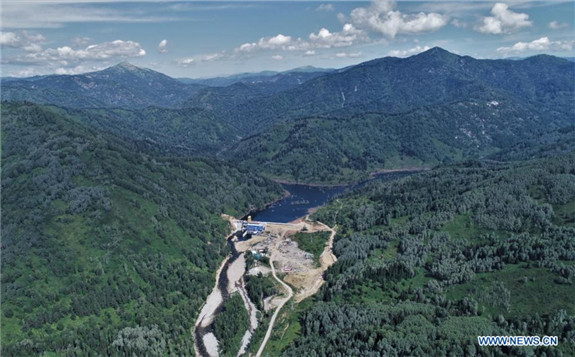 Built by the China International Water and Electric Corporation, a subsidiary of the China Three Gorges Corporation, the station has an installed capacity of 24.9 MW, producing up to 79.8 million kilowatt hours of electricity per year. The plant is located on the Turgusun River near the city of Altai.

"The project has been included in the state program of Industrial and Innovative Development of Kazakhstan for 2015-2019. The Kazakh government has attached great importance to the project," Xiang Zhiliang, general manager of the project told Xinhua.

Construction began in 2017 and is a key hydropower project under the Belt and Road Initiative, Xiang said.

"The plant can reduce carbon dioxide emissions by about 72,000 tons per year, contributing to the country's green development," said the manager, adding that reducing emissions and achieving carbon neutrality are the aspirations of both China and Kazakhstan.

Kalaubek Baimukhanbeto, director of the Turgusun-1 company, said Chinese engineers had been dispatched on the scene and state-of-the-art equipment was used in the project.

Appreciating Chinese workers for their hard work, Baimukhanbeto said engineers of the two countries have forged friendship throughout the project.

Nurbol Kopbaev, deputy director of the Turgusun-1 company, stressed that the Altai district had a power deficit of about 50 MW. The launch of the Turgusun station could greatly ease the shortage.

Kazakhstan is forging ahead with renewable energy projects, with 23 green energy projects with a total capacity of 381 MW expected to be put into operation this year.

President Kassym-Jomart Tokayev said that green energy is expected to contribute to 15 percent of its electricity consumption by 2030. 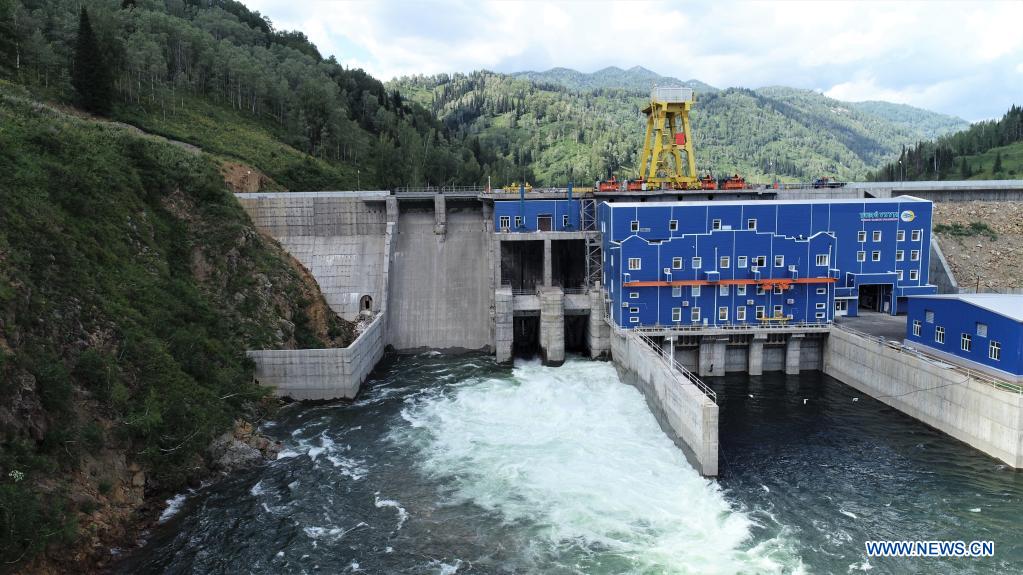