Libya’s crude oil production fell on Monday by 60,000-70,000 barrels per day (bpd) because pumping crude at an oilfield had to be reduced because of a leak in a pipeline, the National Oil Corporation (NOC) said. 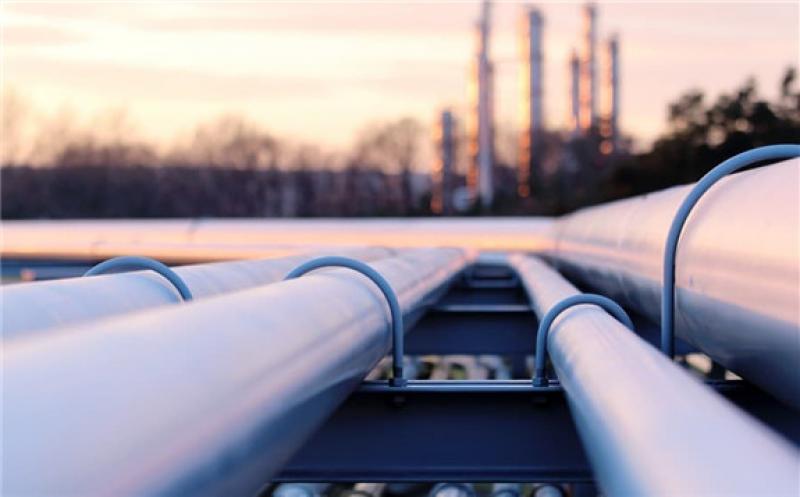 A leak on a 30-inch pipeline linking the Gallo oilfield with the Al-Waha oilfield forced NOC to reduce production until it assesses the damage and makes the necessary repairs.

NOC didn’t provide a timeline on when production will be restored but said that it had reached out to the ministries of oil and finance, asking them to extend the funds needed for repairs and funds needed to avoid the frequent disruptions to oil production due to poor infrastructure.

Libya surprised many oil market observers, and probably the OPEC+ group itself, after managing in just a few months to restore its oil production back to 1.25 million bpd from less than 100,000 in September 2020. The 1.25 million bpd level was the volume Libya was pumping before the eighth-month-long oil port blockade began in January 2020.

Even after the lifting of the blockade in mid-September and the ceasefire from October, Libya’s oil production has not been entirely stable so far in 2021 due to strikes from the Petroleum Facilities Guard over unpaid salaries and the lack of funds for restoration and maintenance of oil infrastructure.

Libya could boost its oil production to 1.6 million bpd by the middle of 2022 if the industry has the necessary funding, Libya’s Oil Minister Mohamed Oun told Italian news agency Agenzia Nova in an interview published last month.

Currently, the North African producer exempted from the OPEC+ cuts pumps around 1.2 million bpd. According to secondary sources in OPEC’s latest Monthly Oil Market Report, Libya’s crude oil production averaged 1.163 million bpd in June, up from 1.157 million bpd in May.