Recently, statistics released by SNE Research, a South Korean energy market analysis agency, show that in the first half of this year, the global installed capacity of on-board power batteries totaled 114.1 GWh, an increase of 1.5 times from 45 GWh in the same period last year. Among them, the top three companies are CATL (CATL), LG Energy and Panasonic. The three giants account for nearly 70% of the global power battery market. In addition, from the perspective of countries, China accounted for five of the top ten companies on the list, namely CATL, BYD, AVIC Lithium, Guoxuan Hi-Tech and Envision Power (AESC). 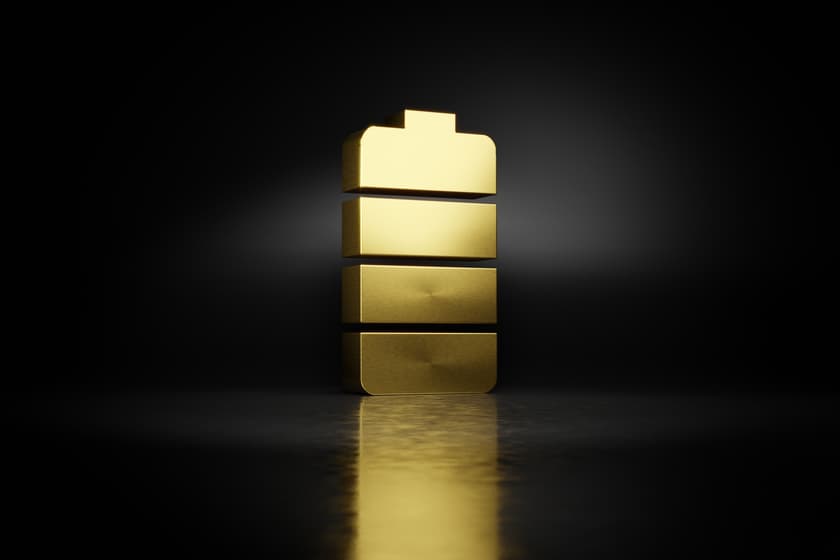