It took some chemical wizardry, but the Olympic cauldron in Japan leapt to life not with natural gas or some other traditional fuel. It burned hydrogen and its flame was intended as a marker not just of an Olympic spirit, but of national ambition.

The Tokyo Games “will leave a hydrogen society as its legacy,” the city’s governor promised in 2016. Plans called for the Olympic village to run on hydrogen, for hydrogen-powered buses to ferry the world’s elite athletes to competitions and for the Games to show the world Japan’s hydrogen savvy.

But promises of a hydrogen-powered future – with cars whose exhaust produces only water – have proved easier to make than to fulfill.

The fleets of buses used to transport athletes and the media inside an Olympics pandemic bubble burned a small ocean’s worth of diesel rather than hydrogen. Only a few buses on shorter routes used hydrogen-powered fuel cells. A single building at the Olympic village was fuelled by electricity generated from hydrogen.

Even the Olympic flame could not rely on pure hydrogen, which burns with a nearly invisible colour. Instead, organizers mixed in sodium carbonate to produce a brilliant, telegenic orange blaze – though it came at the cost of some carbon emissions.

Rather than make a new case for the power of hydrogen, then, the Olympics have only served to emphasize a question: In a world rapidly moving toward battery-powered cars, why is Japan so committed to hydrogen?

It’s a question that has puzzled even observers inside the country.

“For many years they’ve been betting that hydrogen will become the next best thing. So it’s probably hard for them to withdraw from that at the moment,” said Monica Nagashima, Asia engagement manager at think tank InfluenceMap, who has analyzed the country’s hydrogen strategy.

“They’re just invested so heavily into this already.”

Even more puzzling: One of the strongest advocates for hydrogen-powered cars is Toyota, the company that popularized hybrid technology in the Prius and is now adding plug-in models throughout its lineup.

Toyota’s bet on hydrogen has brought it global criticism, as corporate representatives oppose regulatory moves to prioritize electric vehicles. InfluenceMap gives the company a D- for its climate performance, saying Toyota has “at times been highly negative on policy mandating the electrification of the automotive sector.”

Other manufacturers have been blunt in their dismissal of hydrogen. “It’s time for politicians to accept science,” Volkswagen AG chief executive Herbert Diess said on Twitter in February. “Green hydrogen is needed for steel, chemical, aero… and should not end up in cars. Far too expensive, inefficient, slow and difficult to rollout and transport.”

But Toyota, and with it, Japan, have taken a different approach.

Toyota is the company behind the Mirai, a hydrogen fuel-cell-powered vehicle first sold in 2014 that Masahiko Maeda, the company’s chief technology officer, has called a “starting point for the full-fledged spread of hydrogen vehicles.” It has not been a strong seller. By the end of 2020, after six years on the market, Toyota had sold 11,000 worldwide. The Mirai is an expensive car, selling for twice the price of the similarly sized Camry.

Toyota declined an interview in Japan. In Canada, Toyota said a representative would not be available for weeks. Last year, the company unveiled a second-generation Mirai, saying it expected sales to rise 10-fold.

At the Olympics, Toyota supplied 500 hydrogen fuel-cell cars as part of the official transportation fleet. Japan has said it wants 800,000 by 2030, and the government is spending heavily to meet that goal, budgeting $1.1-billion this year alone to promote and subsidize adoption of the technology. But years of effort have brought just over 4,000 hydrogen-powered vehicles onto the roads today, a tenth of a government objective set just five years ago.

California, which wants a million hydrogen vehicles and 1,000 filling stations in service by 2030, currently counts 11,000 vehicles and 48 stations. In Norway, where tax incentives have pushed out fossil fuel-powered vehicles faster than anywhere on Earth, people have bought only 12 hydrogen-powered cars this year, just 0.01 per cent of all sales. Hydrogen cars enjoy the same incentives as battery-powered vehicles in Norway, and plug-in vehicles have made up nearly 85 per cent of sales in 2021 to date.

“It will take more time to realize a hydrogen-based society. But it’s a good starting point to show what we are moving towards,” said Eiji Ohira, director-general of the New Energy and Industrial Technology Development Organization, a national research organization in Japan.

“Hydrogen is not the only solution. But it will play a very important role for carbon neutrality.”

Advocates of hydrogen-powered vehicles have pointed to their value on climate and convenience grounds. Hydrogen produces no carbon emissions when it is used in a fuel-cell vehicle, and a hydrogen-powered vehicle can be refilled in minutes – far faster than battery-powered cars. Range can be better, as is cold-weather performance.

Then there is money: It will take about US$11-trillion in spending on manufacturing and infrastructure capacity to satiate even a quarter of global energy needs with hydrogen, Bloomberg New Energy Finance has estimated.

Japan’s hydrogen ambitions nonetheless have meaning for Canada. Short on its own natural resources, Japan will need to import large volumes of hydrogen if it is to achieve its goals. Canada’s natural-gas fields are geographically well-suited to be a source of supply. In Alberta, companies such as Air Products and Chemicals Inc., Suncor Energy Inc. and Atco Ltd. have already disclosed plans to build blue-hydrogen production facilities. They stand to reap millions of dollars in Alberta government incentives.

And Toyota is not alone in pursuing hydrogen for transportation. Hyundai and Honda both sell fuel-cell models. BMW began road testing hydrogen-powered vehicles in June, although its promotional materials make clear the difficulties of the technology. Even fuelling is expensive: hydrogen costs roughly twice as much per kilometre as battery power.

Japan nonetheless is committed to hydrogen, Mr. Ohira said. He expects an upward revision to the official targets for hydrogen vehicles after Japan committed to carbon neutrality by 2050.

Cars aren’t the only place for hydrogen, either. Ships, trucks and other industrial users will also require new forms of power in order to strip back carbon emissions. A positive element about Japan’s hydrogen strategy is its focus on “almost the entire economy,” Ms. Nagashima said. So “if the power sector sees enough hydrogen supply, they can be more confident about setting targets around hydrogen.”

Japanese officials also see value in pursuing hydrogen lest the country risks falling behind on a technology whose day has not yet come – but still might.

“It is worth it to keep investing,” Mr. Ohira said. “If we stop technological development, we lose what we have. We need to continue if there is a possibility to use this technology in the future.” 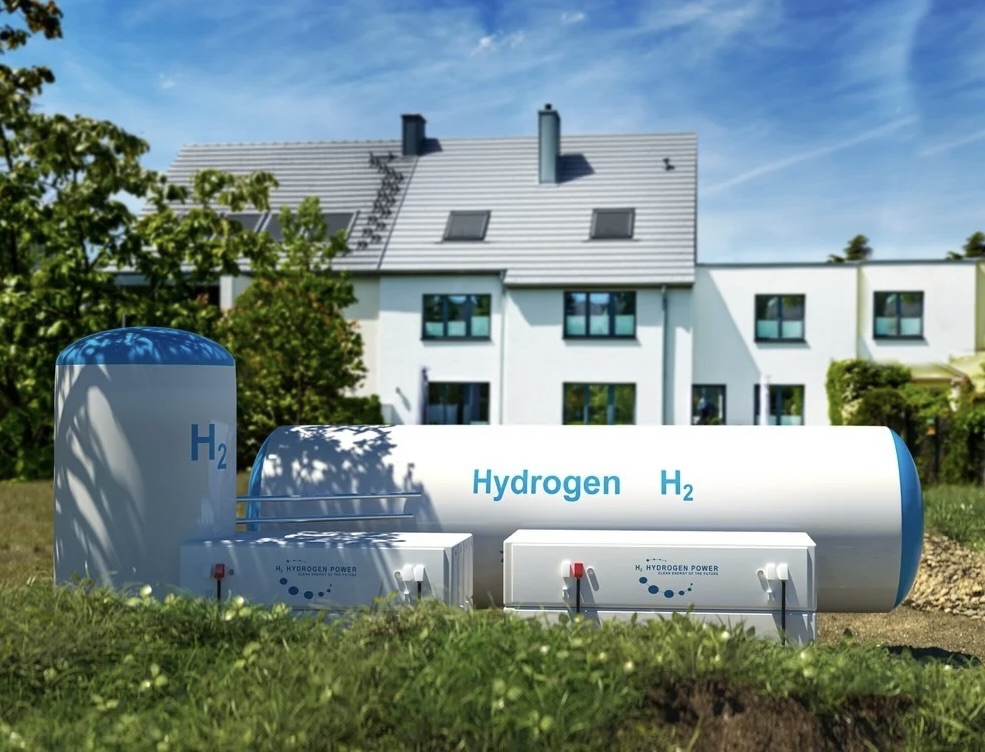 What Are the Future Prospects of the Green Hydrogen Market? 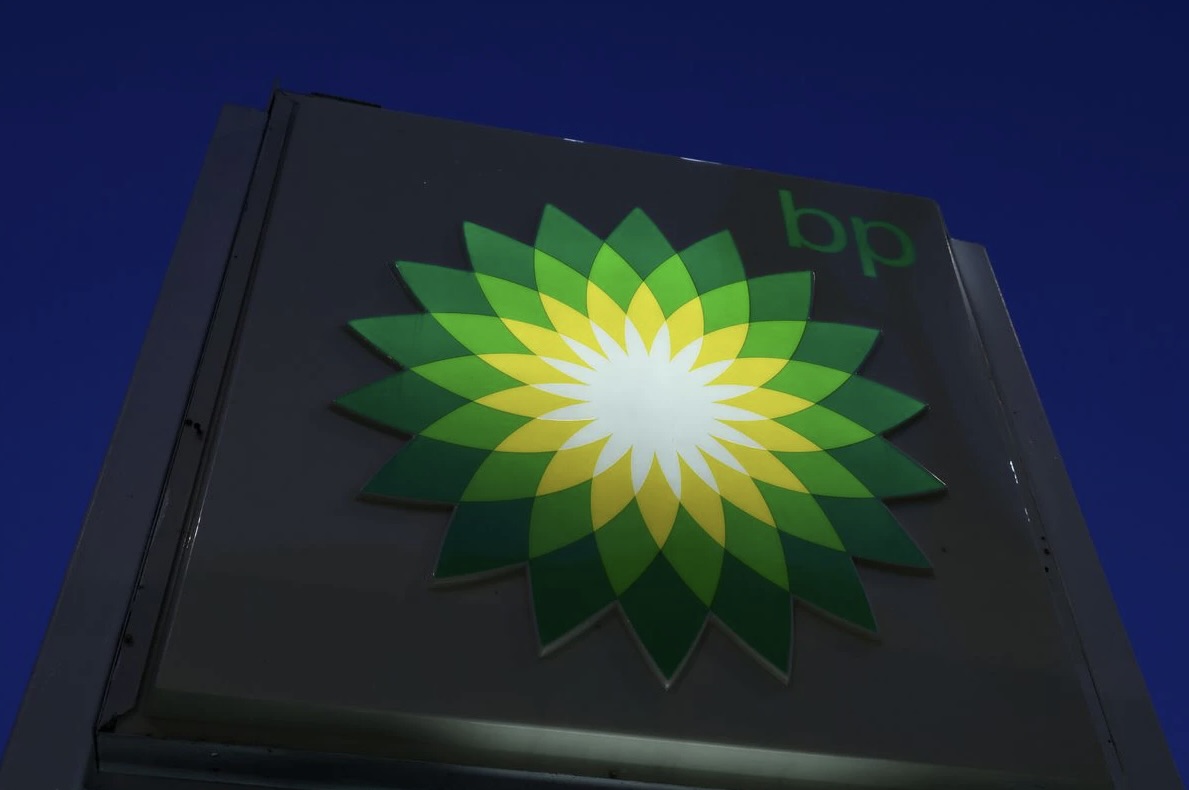 BP Doubles Down on Hydrogen as Fuel of the Future 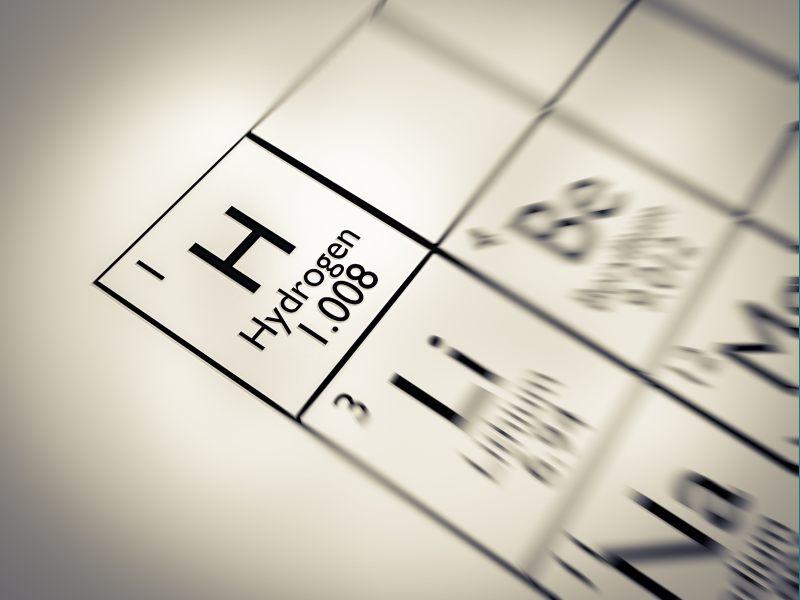