The European Union seeking to impose a carbon tax on imports would be detrimental to Australia’s export industry, its Australian energy and emissions reduction minister has warned.

The minister, Angus Taylor, urged against a “new wave” of European protectionism that would significantly bruise Australia’s export industry – on which a large portion of its economy hangs.

Australia pulls in some $284bn from its export products, while its service exports bring in around $75.6bn, according to the Observatory of Economic Complexity (OEC).

“At a time when liberal democracies are working together to rebuild confidence in the benefits of free and open trade, a new wave of protectionism now threatens to sweep across the world,” he said.

The European Union (EU) is looking to introduce a Carbon Border Adjustment Mechanism (CBAM) which would see EU importers buy carbon certificates for the ‘carbon price’ that would have been paid if the goods had been produced within the bloc.

Once a non-EU producer can evidence they have already paid the price for the carbon used in the production of the goods, the cost can then be deducted for the EU importer.

It forms part of the EU’s plan to meet the commitments of the 2015 Paris Agreement, with carbon the key culprit in global warming and emissions.

However, Taylor – although being a minister of emissions reduction – has condemned the mechanism, saying it “discriminates against countries like Australia”.

Australia’s exports are dominated by carbon-heavy products from the mining industry, with its iron ore exports forecast to hit $123.1bn this year, according to industry analysts IBISWorld – due in part to a pandemic-induced surge in prices.

In 2019, the country was the world’s biggest exporter of iron ore, the OEC recorded.

Oil and gas exports are expected to reach $39.8bn by the year’s end, after steadily increasing over the past five years despite the industry’s volatility.

“Australian natural gas production, which makes up most of the industry, is expected to increase at an annualised 12.4 percent over the five years through 2020-21,” IBISWorld said.

Meanwhile, its coal mining industry lags just behind, exporting some $37.6bn by the end of this year, with steelmaking showing no signs of slowing down.

The EU is Australia’s third-largest trade partner, behind China and Japan, meaning the new rules could cut down the country’s export profits when it relies on such carbon-heavy trading.

Taylor added that CBAM, which has been designed in compliance with World Trade Organisation (WTO) rules, will “punish developing countries” which often rely on energy from fossil fuels.

“It will punish developing countries relying on energy-intensive industries to generate the economic growth and jobs that will lift their citizens out of poverty,” he said.

“It will punish sectors like aluminum, cement, and steel that will be covered in the first phase of this new European protectionism.”

Not yet fully imposed, the EU will inevitably encounter some hang-ups that need ironing out before the tax begins to impact exporters like Australia.

Taylor highlighted that the CBAM tax fails to consider the progress countries are making to slash emissions and tackle climate change.

“Australia leads the world in household solar per person and has the most wind and solar per person of any country outside of Europe. Growth in renewable energy has been so rapid that by 2030 it will supply more than half of our electricity,” Taylor explained.

But to Australia’s, or Taylor’s, dismay, both Canada and Japan – two more crucial trade partners for the country – are planning their own initiatives to tackle the harmful impacts of carbon.

Which means eventually, Australia may have to lead its exports on products and industries that are less carbon exhaustive. 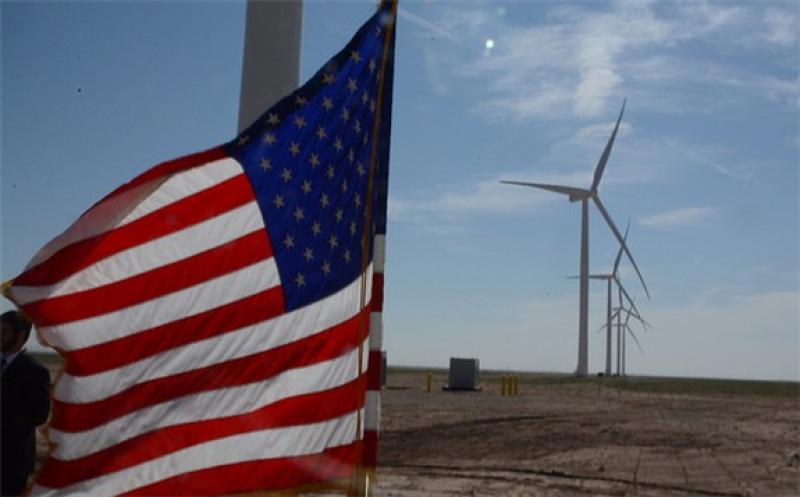 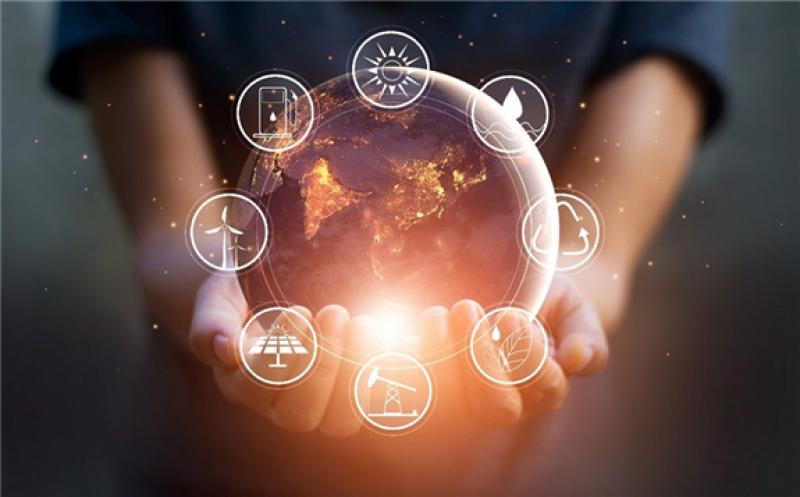 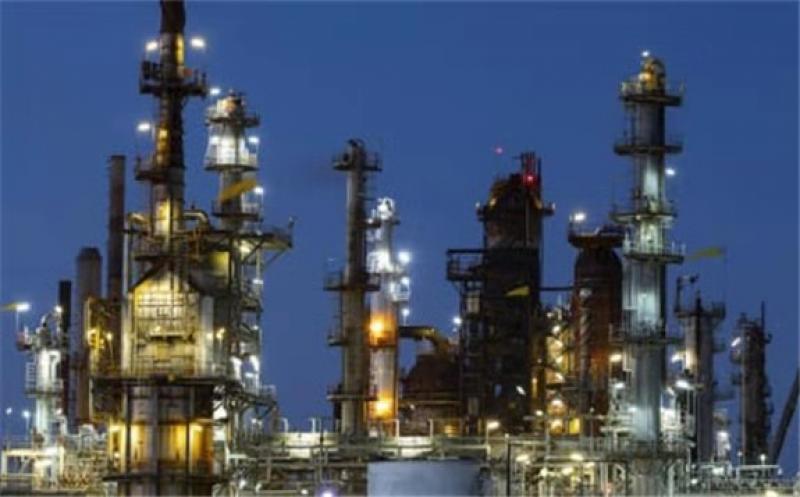 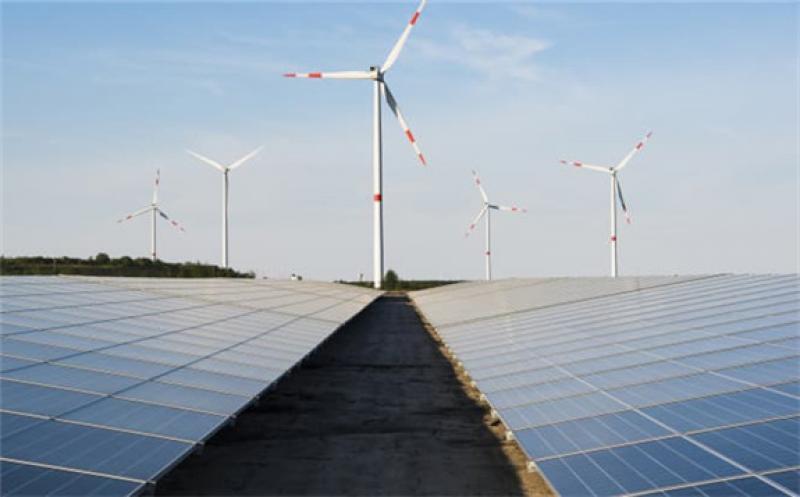