China is renewing restrictions and canceling flights as a Covid-19 resurgence in Asia’s top oil consumer sends jitters across the crude market. 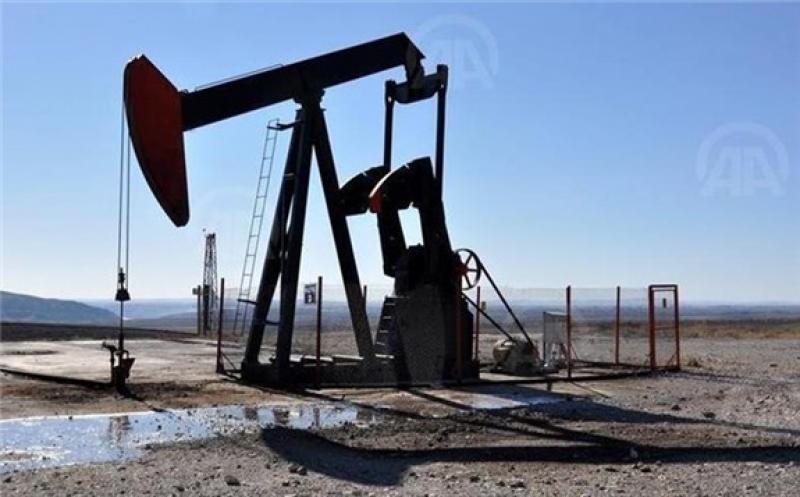 Local governments are rushing to close off some cities and townships, while tourists are being turned away from popular sights as authorities seek to halt the fast-spreading delta variant during the peak summer travel season. Flights in and out of Beijing have been canceled, with China National Petroleum Corp. estimating jet fuel consumption will be the hardest hit by the new measures.

“This round of infection could potentially wipe out 5% of short-term oil demand,” Wang Lining, a researcher with CNPC’s Economics and Technology Research Institute, said by phone. The continuing impact on consumption will depend on infection rates and the duration of the resurgence, Wang added.

China has grappled with the odd virus flare-up in the past, but has typically managed to contain the outbreaks, helping to underpin a strong recovery from the pandemic and a broader rebound in oil. However, delta has led to a surge in infections across the globe and renewed lockdowns in some regions, most notably in Southeast Asia, which is crimping fuel consumption.

This latest outbreak has reached nearly half of China’s 32 provinces in just two weeks, and while the overall number of infections is still low, the wide spread indicates that the variant is moving quickly. Residents in Beijing have been told to refrain from leaving the city, while people in Nanjing -- the epicenter of the new resurgence -- have been placed under lockdown.

Jiangsu province, of which Nanjing is the capital, and neighboring Zhejiang are major manufacturing centers and account for 10% of Chinese domestic diesel demand, FGE said in a report on Friday. The industry consultant predicted a “downside risk” to China’s diesel demand in August of as much as 100,000 barrels a day from potential disruptions to cross-regional trucking activity.

Flights from Beijing to Nanjing, Zhangjiajie and Zhengzhou were all canceled on Tuesday, according to travel app Umetrip, while trains to the capital from areas considered mid-to-high risk were also halted. The number of tracked flights servicing Nanjing’s Lukou International Airport fell from 292 on July 19 to zero on July 27, Flightradar24 showed.