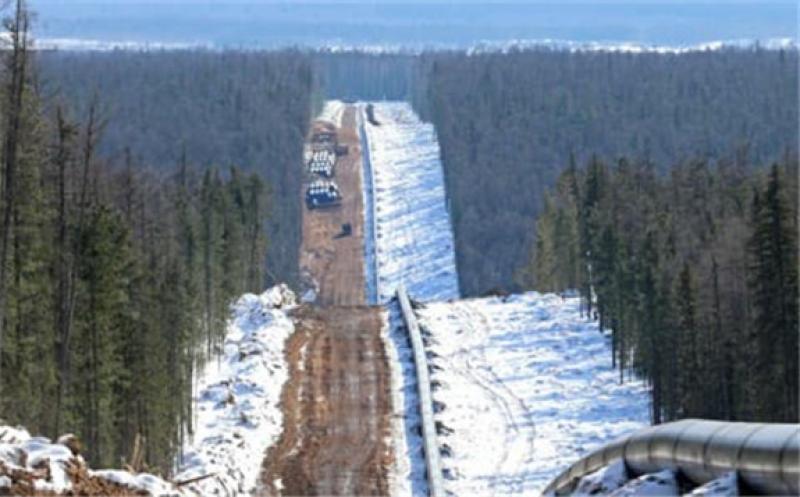 In the first seven months of this year, Gazprom’s gas sales to Turkey and Europe reached 115.3 billion cubic meters, up by 23.2 percent annually, but lower than the record high from 2018, according to Gazprom Export’s data.

Demand for natural gas in Europe has rebounded strongly this year, following the slump in the spring and summer last year when demand fell with the pandemic-induced lockdowns across Europe.

The Russian giant also continues to increase pipeline gas exports to China via the Power of Siberia pipeline, the company’s export arm said.

Despite the rising output and pipeline shipments of more gas this year compared to the pandemic-hit 2020, Gazprom continues to withhold gas supply to Europe.

Even with the strong rebound in European natural gas demand and surging prices, Gazprom has not booked additional entry capacity to Europe via Ukraine. Despite maintenance on the northern pipeline routes to Europe in July, Gazprom hasn’t taken extra capacity offered in Ukraine.

Analysts say that this could be an opportunistic move from the Russian giant to drive up Europe’s gas prices further and take advantage of what are now the highest prices in 13 years. Other analysts think that Gazprom’s effective reduction in supplies would be to force Europe to recognize that gas customers on the continent need the controversial Nord Stream 2 pipeline to Germany bypassing Ukraine. 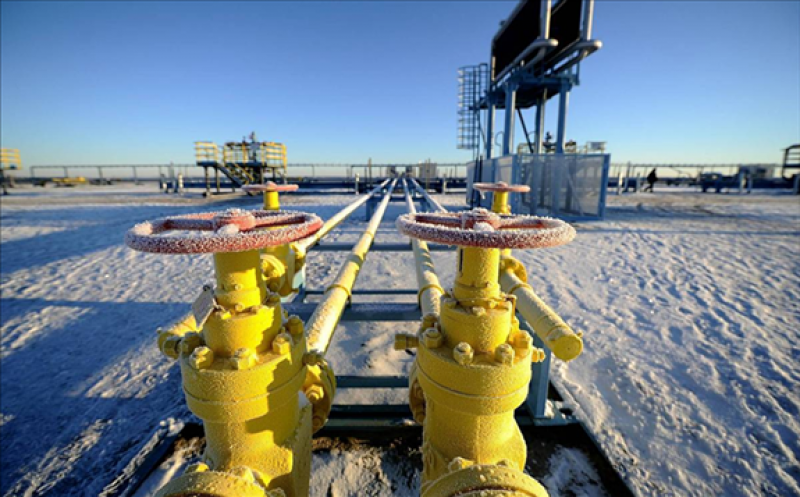 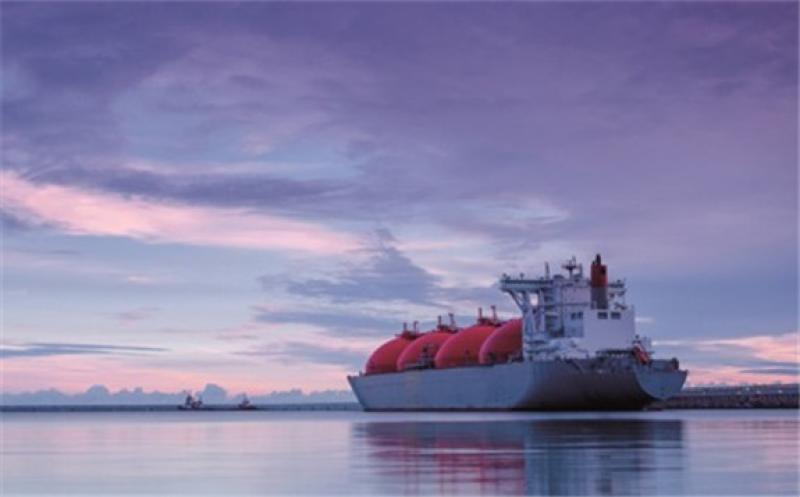