POSCO announced on Aug. 2 that it will establish a cooperative system with Roy Hill to reduce carbon emissions across its mining and steel businesses.

The two companies will jointly develop an optimal HBI production system by combining iron ore from Roy Hill and POSCO’s hydrogen-based steelmaking technology. Currently, furnace operations use coal as a reducing agent to separate oxygen from iron ore, which inevitably generates carbon dioxide emissions. On the other hand, hydrogen-based steelmaking uses hydrogen, instead of coal, as a reducing agent to produce reduced iron without emitting carbon dioxide. HBI refers to reduced iron ore shaped into a shell form.

The two companies will also seek to jointly produce hydrogen themselves. They will produce blue hydrogen by using abundant natural gas in Australia.

In the mid- to long-term, they will consider laying the foundation for production of green hydrogen (hydrogen produced through electrolysis of water based on renewable energy) by utilizing Australia's excellent renewable energy conditions for solar and wind power generation. They will also team up in developing CCUS technology that collects, utilizes, and stores carbon generated during blue hydrogen production. 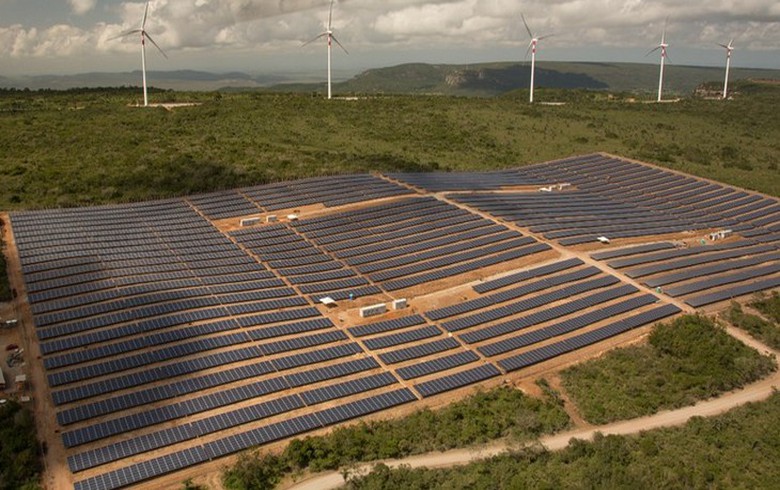 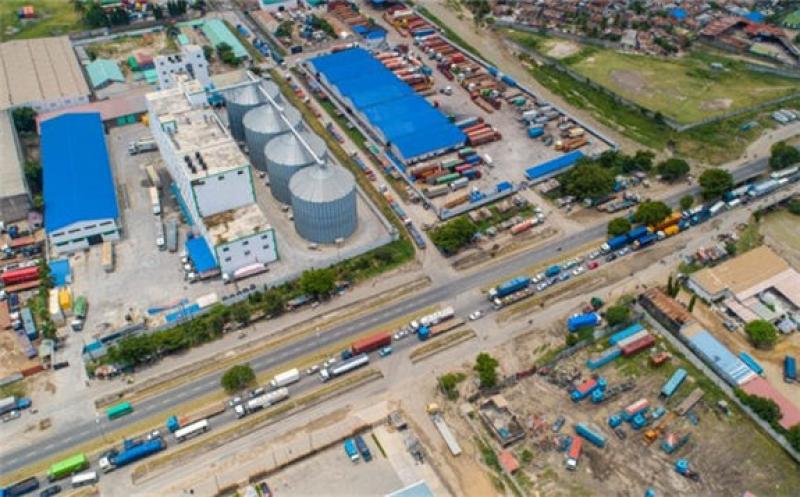