Oil Search (OSH.AX) said on Monday it intended to recommend an improved buyout offer from Santos Ltd (STO.AX), worth A$8.4 billion ($6.2 billion), in a deal that would create a top-20 global oil and gas company. 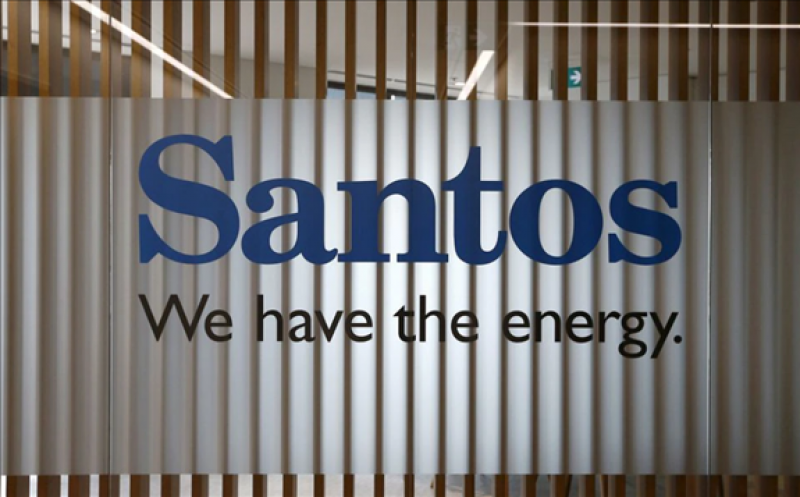 The merged group would own oil and gas assets in Australia, Papua New Guinea (PNG) and Alaska, with the jewel in the crown considered to be their combined 42.5% stake in the PNG LNG project, overtaking the 33.2% stake owned by Exxon Mobil Corp (XOM.N), operator of the project.

With the Oil Search acquisition, Santos would gain size and heft as the industry jostles for capital from financiers and investors increasingly wary of fossil fuels and climate change. Other recent deals include Chevron Corp's (CVX.N) takeover of Noble Energy and ConocoPhillips' takeover of Concho Resources.

Santos, Australia's second-largest independent gas producer, hiked its offer by 6.5% to 0.6275 new Santos shares for each Oil Search share from 0.589, which had been rejected in June by the Papua New Guinea-focused oil and gas producer.

Based on Santos's closing price on Friday, the deal values Oil Search at A$4.05 a share, a 6% premium over Oil Search's close on Friday. Oil Search's shares jumped as much as 8% on Monday but consistently traded just below the value of the offer, indicating that investors back the deal. Santos rose as much as 3.6%.

"We're happy. We're supportive of the transaction. We think the combined business is definitely better than the individual businesses," said Matthew Haupt, a portfolio manager at Wilson Asset Management, which owns shares in Oil Search and Santos.

Santos Managing Director Kevin Gallagher said the merger would create "an unrivalled regional champion of size and scale with a unique diversified portfolio of long-life, low-cost oil and gas assets".

PNG LNG is prized as one of the world's lowest cost LNG projects, with expansion prospects and located close to the fastest growing gas markets in Asia. Oil Search also owns a stake in the separate Papua LNG project operated by TotalEnergies SE (TTEF.PA), which plans to share facilities with PNG LNG.

Analysts believe Santos may try to sell some of its PNG LNG stake to Total, noting that Santos had flagged a "potential opportunity to further optimise ownership across PNG LNG and Papua LNG".

"So much value upside spills out of a transaction with Total in PNG," said MST Marquee analyst Mark Samter.

Oil Search said that, subject to each company completing due diligence on the other, the Oil Search board intended to unanimously recommend that shareholders vote in favour of the revised offer in the absence of a superior proposal.

The Santos approach came at a vulnerable time for Oil Search as it is searching for a new chief executive to replace Keiran Wulff, who suddenly quit last month. 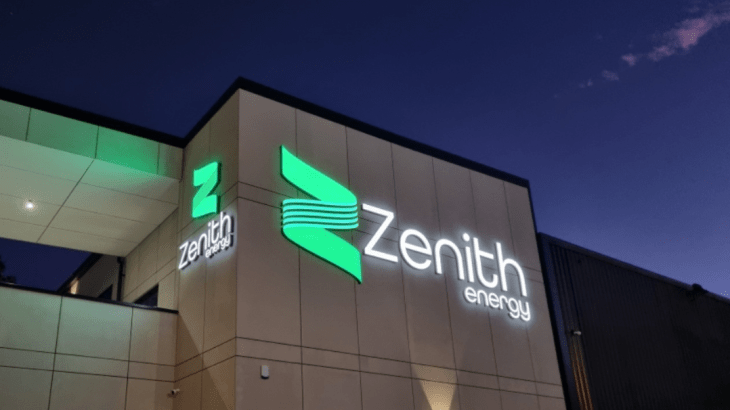 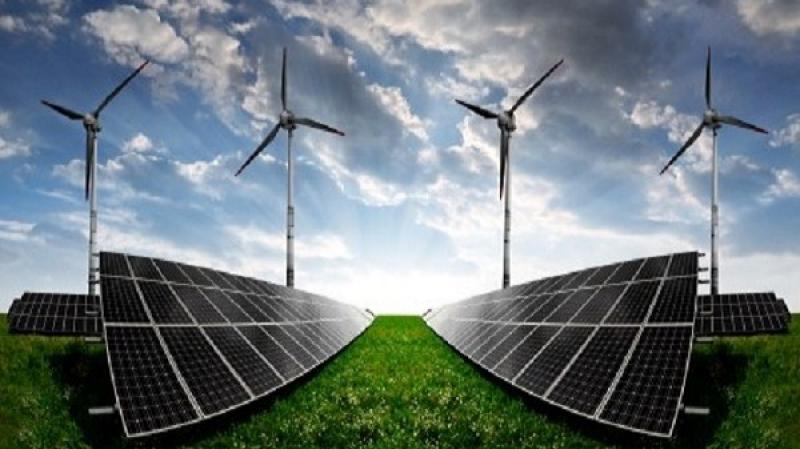 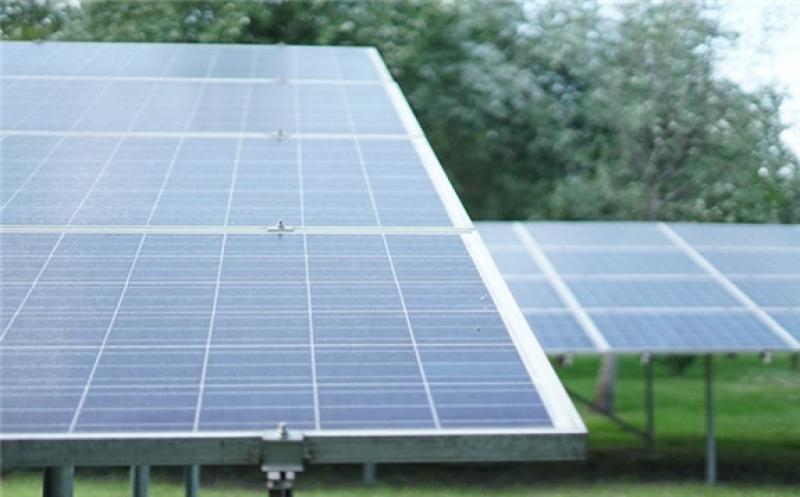 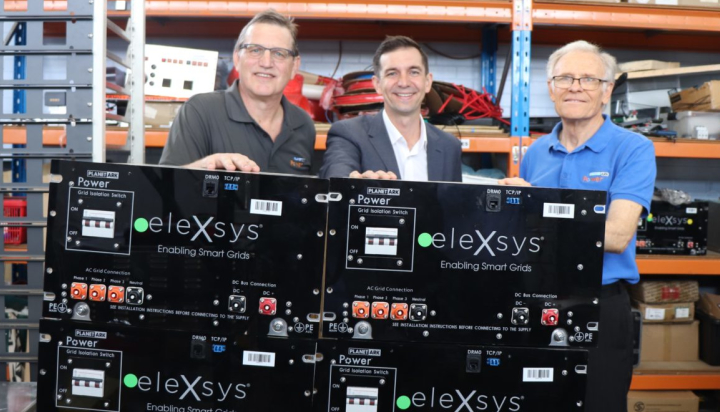 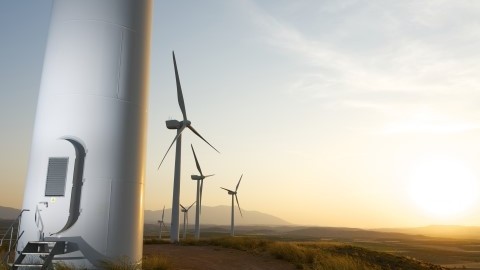 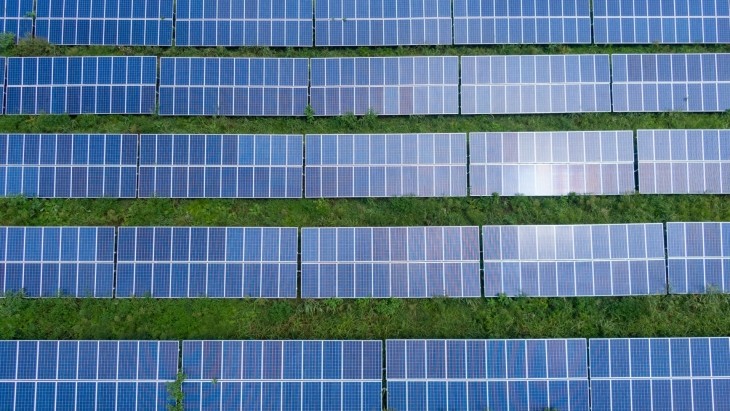 Renewables Investment in Australia Reaches $1.56B in June 2022