Cambodian Prime Minister Samdech Techo Hun Sen said on Sunday that the kingdom's first-ever oil extraction had come to a full stop after Singapore-based oil and gas firm KrisEnergy had filed for liquidation. 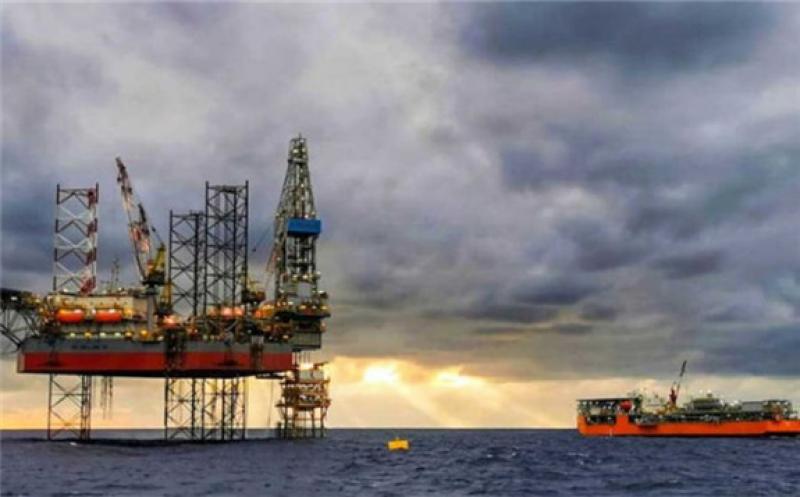 KrisEnergy started pumping crude oil from one of Cambodia's offshore oilfields, Block A, in late 2020, which was the first crude oil production in the Southeast Asian nation.

However, the firm went into liquidation in June after production at the oil field failed to meet expectations, leaving it unable to repay its debts.

"On December 29, we announced the first drop of oil -- it's now perhaps a failure," Hun Sen said in a public speech here.

KrisEnergy, which held a 95 percent stake in the block, while the Cambodian government owned the remaining 5 percent, had expected a peak production of 7,500 barrels a day, or 2.73 million barrels per annum.

"In the end, the production was only 1,000 barrels a day. Now, the company goes bankrupt and a tanker that carried the extracted oil had run away because we had not prevented it on time. It entered the Thai territory," he said.