Russia’s Lukoil PJSC is retracting its decision to sell its stake in West Qurna-2 field in the south to Chinese companies, according to Iraqi state-run newspaper Al-Sabah. 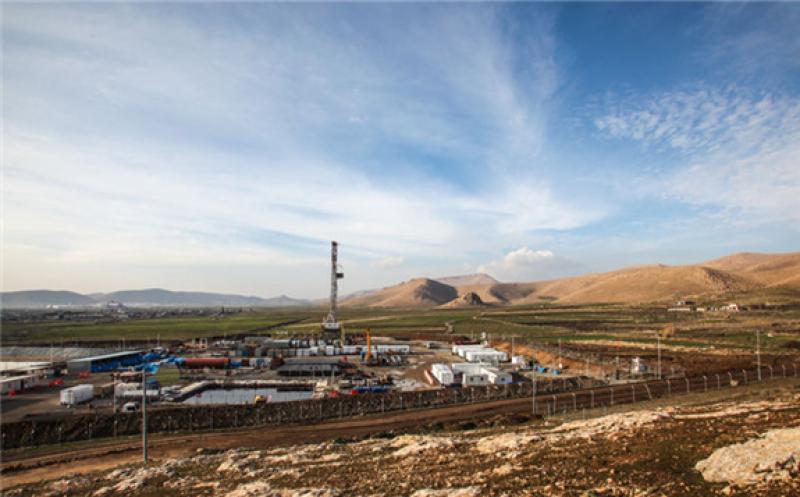 Iraq’s oil ministry has been in talks with the company for the last six months to convince it to repeal its decision, and that has contributed to the decision by Lukoil to not sell its stake to a number of companies, the paper said, citing Oil Minister Ihsan Abdul Jabbar.

“Understanding the company’s motives helped to put the solution for some of the problems in coordination with the Oil Ministry,” he said.

Earlier, Lukoil sent the ministry an official notification stating its plan to sell its stake to Chinese companies, according to Jabbar. Lukoil said the reason it was disposing its stake to the Chinese firms is that “investment in Iraq is not appropriate for the major investors and that they either look for other markets or partners in the renewable energy,” the minister was cited as saying.

Exxon entered into an agreement to sell the asset to Chinese firms PetroChina Co. and CNOOC Ltd. in January and has been working to get the Iraqi government’s support for the deal. But the sale has not yet been completed.

The oil ministry is working to get official approvals to buy Exxon Mobil’s stake in West Qurna-1 field, Jabbar said.

In his recent visit to Washington, Prime Minister Mustafa Al-Kadhimi said Iraq wants another U.S. company to replace Exxon as a stakeholder in West Qurna-1 field. 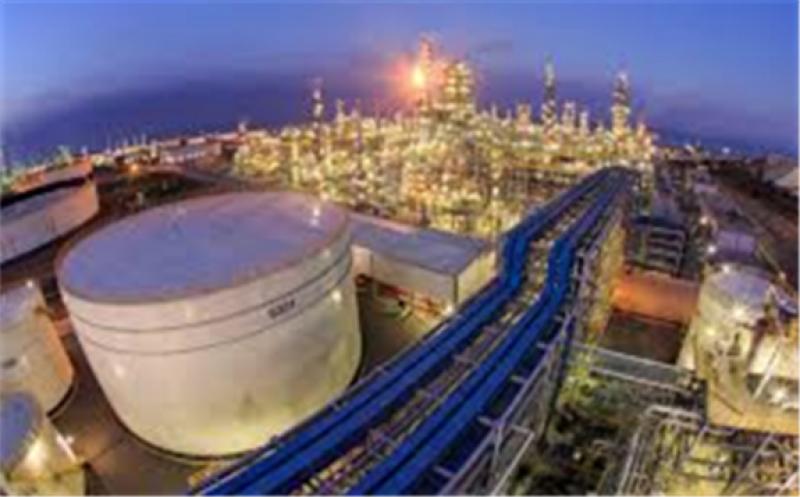 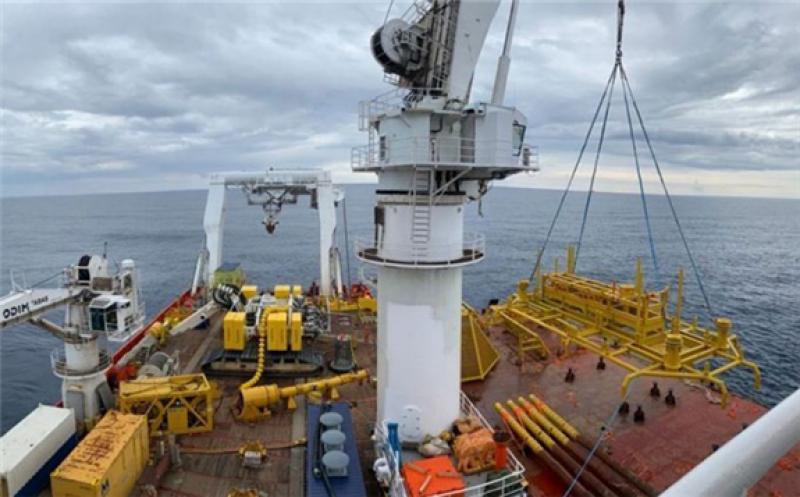 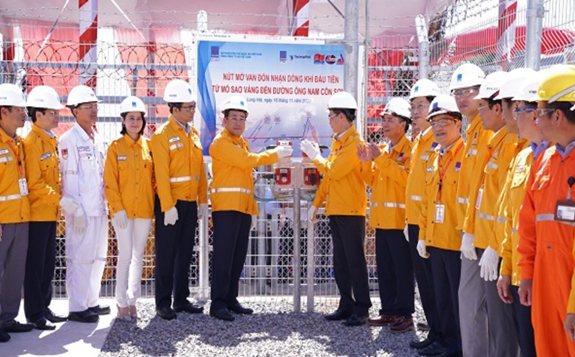 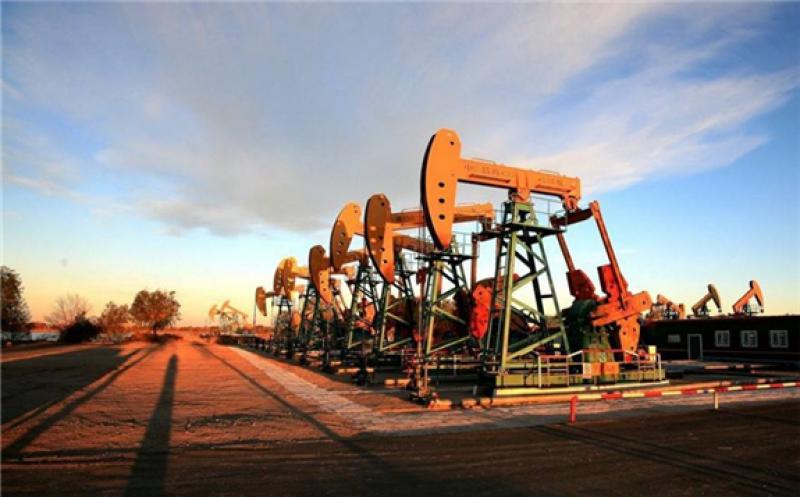 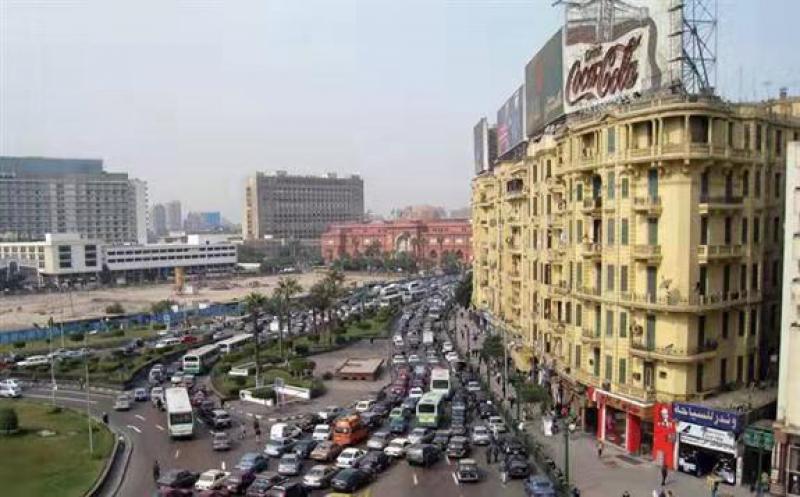 ONGC's 2nd Oil Rig to be Operational at Kalol by Mid 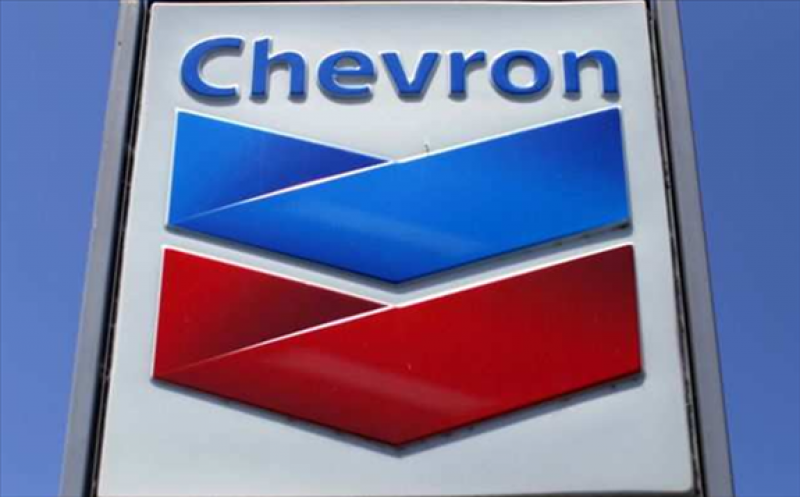 Trump Tells Chevron to "Wind Down" Oil Fields in Venezuela