French renewable giant Neoen’s Victorian Big Battery at Geelong caught fire on Friday, only a day after it began operations. 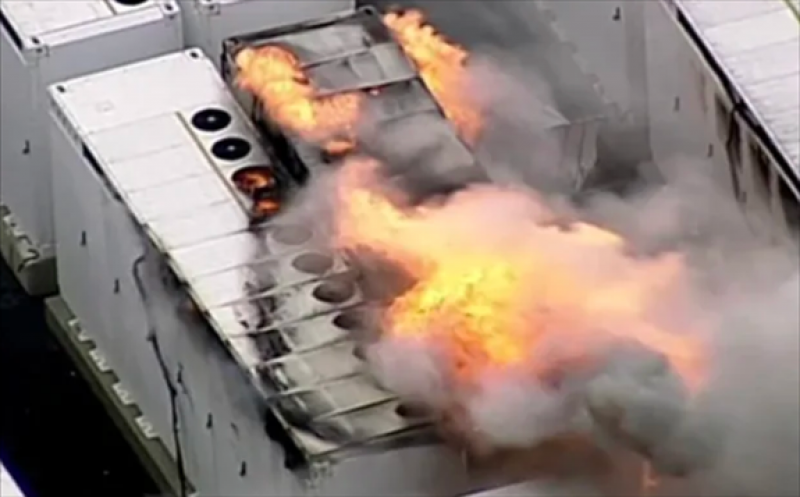 In the first major fire at big battery project in Australia, a Tesla Megapack battery caught fire at the 300 megawatt battery project at Moorabool, near Geelong, just after 10am.

It comes only two months since a unit at Callide C coal-fired power station exploded and caught fire in Central Queensland.

The Australian Energy Market Operator confirmed the big battery had been separated from the grid, saying it did not impact power supply in Victoria.

“It was connected at a very low MW level as part of registration testing,” an AEMO spokesman told The Australian Financial Review.

“We continue to work with the asset owner, Victorian electricity network business and relevant authorities in response to the incident.”

Neoen Australia’s managing director Louis de Sambucy said the fire occured within one of the Tesla Megapacks during initial testings between 10 and 10.15am on Friday morning.

“No-one was injured and the site has been evacuated. Neoen and Tesla are working closely with emergency services on site to manage the situation,” Mr de Sambucy said in a statement.

“The site has been disconnected from the grid and there will be no impact to the electricity supply. We will provide updates and further details as they become available.”

The fire triggered a warning for “toxic smoke” over several nearby suburbs.

The Country Fire Authority advised residents to close all exterior doors and windows and turn off heating and cooling systems.

AEMO has awarded Neoen a contract to reserve 250 megawatts from the 300 megawatt Victoria Big Battery to “increase the capability of the Victoria to NSW Interconnect and to respond to unexpected network outages in Victoria from November 2021”.

Energy consultant and Global Roam managing director Paul McArdle said the first sign of any operations from the Victorian Big Battery was at 6.15pm on Thursday with 25 megawatts charging.

According to their NEMReview software, the battery had most recently been charging up to about 10.30am on Friday.

Utility-size batteries have been touted as crucial for Australia’s energy grid to help provide more stability to deal with the rapid influx of renewable energy.

The federal government’s Clean Energy Finance Corporation earlier this year committed $160 million in debt financing for the Victorian Big Battery project, a storage system that will be one of the largest in the world and which is expected to cut annual energy costs for the most intensive industrial user by up to $1 million.

Federal Energy Minister Angus Taylor said the services provided by the battery could see average industrial electricity consumers save as much as $280,000 a year on bills, while the Portland aluminium smelter could see its bills fall by $1 million a year.

At a capacity of 300 megawatts and 450 megawatt-hours, the Victorian Big Battery will be about three times the size of the original big Tesla battery in South Australia, which has since been expanded by 50 per cent in a project that was also supported by the CEFC.

The Geelong battery, which will also involve Tesla, is one of several major new battery projects that have been announced in the past year as developers tap opportunities to provide services to the grid that are increasingly needed as intermittent renewable generation rises.

Majors such as AGL Energy and Origin Energy are installing grid-scale batteries on coal power generation sites, while specialist smaller players such as Maoneng, Grupo Gransolar’s E22 business and CWP Renewables are developing projects in the south-east. 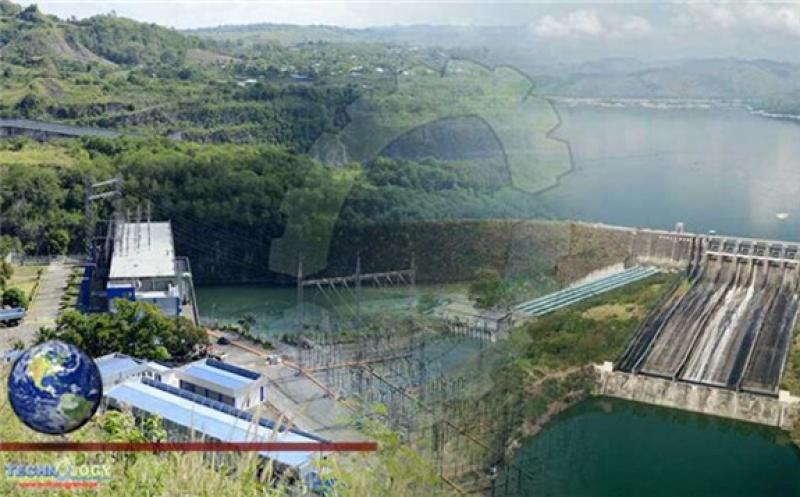 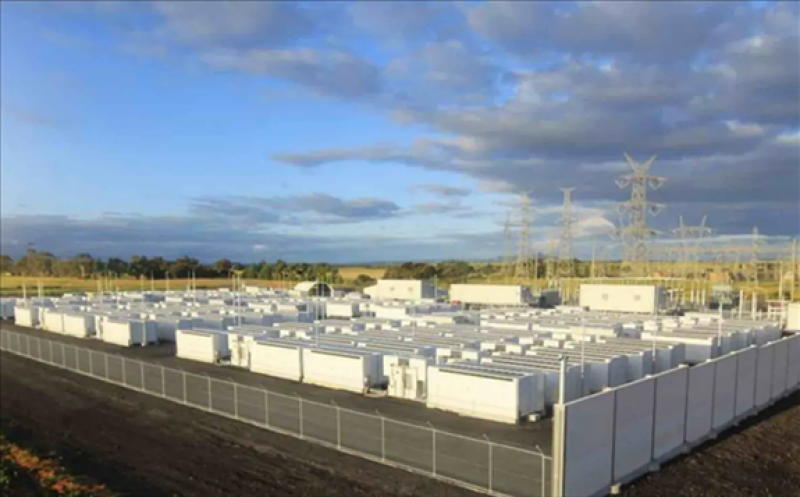