Assurance has been sought that the safety of families will not be compromised by the construction of a battery storage facility. 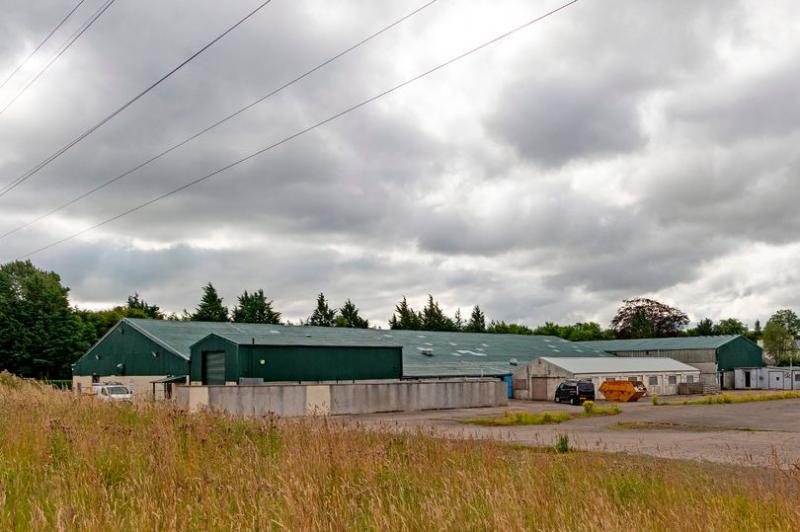 Planning permission was unanimously agreed at the planning and development management committee this week for 50 battery storage container units to be installed on land 90 metres south west of Noah’s Ark.

The Energy Workshop Ltd and Rossco Properties applied for permission to install a 49.9MW energy storage facility on the site of the former Perth Equestrian Centre on Perth’s Old Gallows Road.

The development will comprise 50 battery storage container units, ancillary equipment, a control building, two container units for office/store use as well as the formation of boundary treatments, landscaping, parking and associated works.

Strathtay Conservative councillor Ian James asked council officers if this was a “safe location” for this “reasonably new technology” considering its proximity to Noah’s Ark and future development.

Service manager Kristian Smith said: “I’m not 100 per cent sure what you are getting at but in terms of land use planning issues and the various consultations we’ve undertaken, there’s no reason to believe that this is not safe.”

Moving the plans for approval, convener Bob Brawn said: “The cleanest form of energy we have is electricity. It’s been with us for a while but the demand on that energy is going to increase.”

The Conservative councillor said the increased use of electricity in response to the climate crisis created a “necessity” for storage facilities to store electricity in times of low demand.

The Blairgowrie and Glens councillor added: “Obviously many people will be concerned about the appearance of these on the landscape but they will in time - I am sure - just become part of it as our electricity substations are now.”