Value Of Saudi Oil Exports Jumps 147% In May

Higher oil prices and higher exports resulted in a 147-percent jump in the value of Saudi Arabia’s oil exports in May 2021 compared to May 2020, data from the Kingdom’s General Authority for Statistics showed on Wednesday. 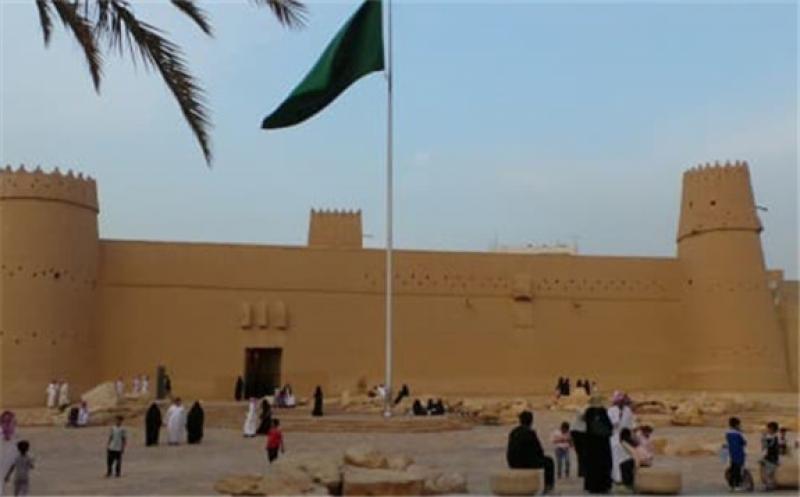 The jump in oil exports was the main driver of the rise in the value of total Saudi exports of goods in May 2021, when merchandise exports jumped by 120.1 percent year over year. The May 2020 trade was hit by the COVID-related lockdowns and travel bans.

Saudi Arabia’s key trading partner continued to be China, the world’s largest oil importer. In May 2021, Saudi exports to China accounted for 21.4 percent of total exports, followed by India and Japan, with 9.3 percent and 7.5 percent of all Saudi exports, respectively.

This year, the value of Saudi exports rose after crude oil prices rallied and Saudi Arabia and OPEC+ began to relax in May their production cuts.

The Saudis are receiving much more revenues from oil this year, especially compared to the second quarter of last year, when ultra-low prices and the OPEC+ deal limited oil revenues for the key oil-exporting nations.

In Q2 2020, the value of Saudi exports of goods and services plunged by 55.8 percent from a year earlier, mainly due to a 61.8-percent plunge in the value of oil exports, according to the statistics authority.

Last year’s collapse in oil prices—to which Saudi Arabia itself contributed when it flooded the market with oil during the worst demand crash in April 2020—has forced the Kingdom to take some very unpopular measures such as tripling the value-added tax (VAT), reducing payouts to poorer households, and discontinuing cost-of-living allowances for state workers.