The European Investment Bank (EIB) and Iberdrola have signed a €550m green loan agreement to support the development, modernisation and digitalisation of the company’s electricity distribution networks in several Spanish regions. 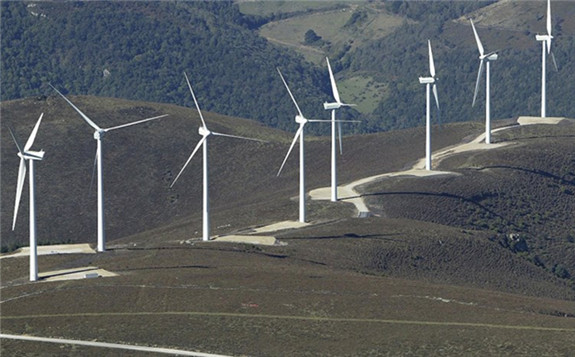 The loan will enable Iberdrola’s distribution network operator i-DE to roll out smart grids in Spain, contributing to support greater electrification, in line with the of the Spanish and European climate neutrality target for 2050.

It will contribute to i-DE’s network investment plan that it will develop between 2021 and 2023, which amounts to €1.5bn.

The implementation of this investment plan will “drive the green recovery of the economy and employment”, supporting up to 10,000 jobs per year during the implementation period, according to EIB estimates.

In addition, a significant share of investments (68%) will be made in cohesion regions, in a country with unemployment rates significantly higher than the EU average.

The loan will contribute to achieving a threefold objective of meeting growth in demand and production (more renewable energy and distributed generation), improving the resilience of the electricity grid and promoting the modernisation of processes related to electricity distribution infrastructure.