China To Build Airport, Houses Under Oil-For-Projects Deal In Iraq

Chinese firms are set to build an airport and 90,000 houses in Iraq as part of a 2019 agreement for crude supply in exchange for projects, an Iraqi official was quoted as saying. 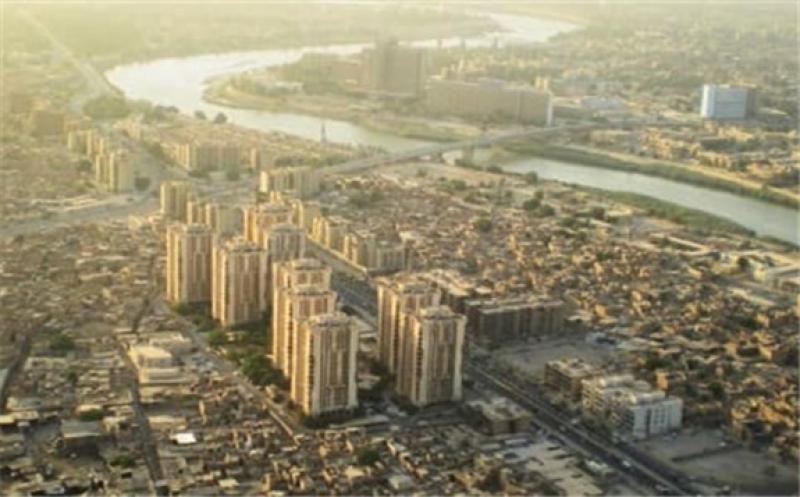 Companies from China are expected to build an airport in Nasiriyah and 90,000 houses in Sadr City, in exchange for 100,000 barrels of Iraqi crude, Zawya quoted Sabah Abdul Lateef, an adviser to the Iraqi Prime Minister, as saying.

“These projects will be carried out in line with the Iraq-China agreement after all legal issues that have faced the agreement have been resolved,” said Abdul Lateef, as quoted by Zawya.

Earlier this month, Iraq’s Oil Minister Ihsan Abdul-Jabbar Ismail said that Iraq had decided to award the contract for the construction of a new oil refinery to China’s state-owned engineering company CNCEC.

The 300,000 barrels per day (bpd) complex will be an integrated refining and petrochemicals complex on the southern Al Faw peninsula, Argus reported in the middle of July.

The new refinery will work exclusively for exports and will be fully financed by the Chinese government, according to the Iraqi oil minister, quoted by Argus.

“The refinery has a production capacity of 100,000 bpd and is intended to meet the country’s growing needs of refined products,” the Iraqi oil minister Ismail was quoted as saying by Zawya.

China is also on the lookout for upstream deals in Iraq, especially after recent reports had it that international oil majors were considering selling upstream assets in the country.

Earlier this year, China Petroleum & Chemical Corporation (Sinopec) signed a 25-year deal with Iraq’s Ministry of Oil that gives it a 49 percent stake in the Mansuriya non-associated natural gas site.