China has begun building a $1 billion natural gas import and storage base in the southern coastal province of Guangdong, a project in which U.S. energy major ExxonMobil is advancing discussion with partners for a joint investment. 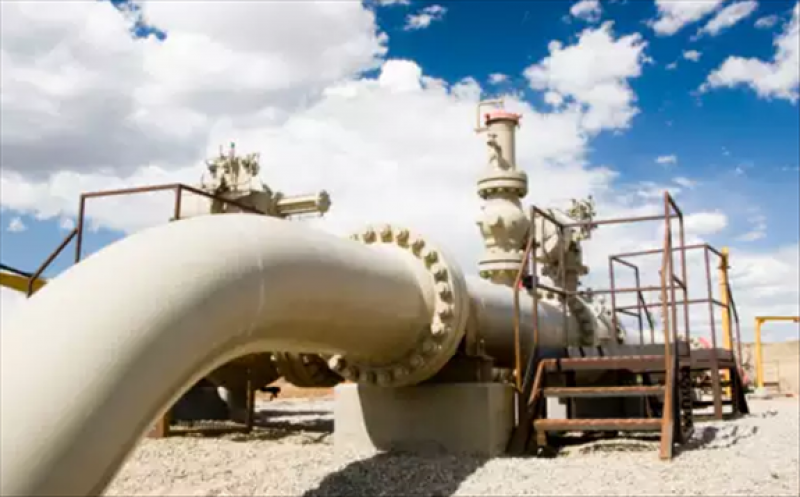 ExxonMobil entered in September 2018 a preliminary deal with Guangdong province to invest billions of dollars worth of projects in the manufacturing hub, including a petrochemical complex and an LNG terminal in Huizhou.

Official Xinhua news agency had reported on Saturday Guangdong started constructing the terminal last Friday and aimed to start operating the import facility around the end of 2023.

China's state economic planner, the National Development and Reform Commission, gave the greenlight for the project in early-July, the report added.

The Huizhou terminal includes a berth that can dock up to 266,000 cubic-meter tankers of liquefied natural gas and three storage tanks each sized 200,000 cubic meters.

The report did not give any details on the investors of the project.

Guangdong also envisages expanding the project under phase two by adding another three 260,000-cubic meters tanks to raise the facility's handling capacity to 10 million tonnes a year, the report said.