Tokyo Powers up for the Olympics

The Japan 2020 Olympic Games kicked off and although the occasion is a joyous one, it’s marked by seasonally hotter temperatures coupled with an unforeseen increase in power demand. 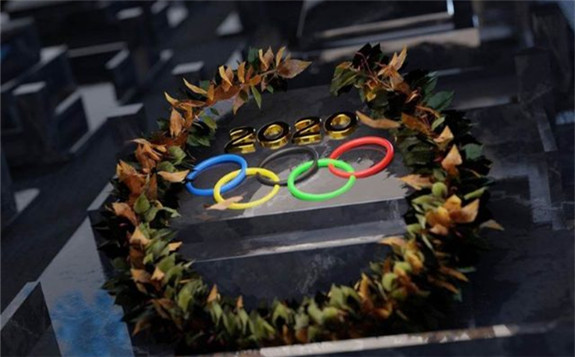 To ensure adequate electricity supply during the warm Summer Games, news sources report that extra power plants have been rebooted by Kansai Electric Power, including a 44-year-old unit reactor earlier this month, the fifth to be restarted in Japan since January.

Japan currently has nine reactors operating, the highest number since the Fukushima nuclear disaster. Additionally, a gas-fired plant and a coal plant have also been brought online ahead of schedule to ensure sufficient power.

Yuri Ito, deputy director at the industry ministry’s office of electricity supply policy, told Reuters: “We are not worried about power supply during the summer as the restarts of extra power plants have boosted capacity.”

Nuclear power is not the only source of energy Japan has turned to. Green hydrogen will be used for the two cauldrons, which will be produced from solar energy in Fukushima province, as well as for the 500 fuel-cell cars supplied by Toyota.

“As climate change impacts our lives more and more, the hydrogen-powered cauldron shines new light on the opportunities for clean energy in Japan and across the planet,” according to the International Olympic Committee website.

One of the buildings at the Olympic village, the Relaxation House, will be fuelled by hydrogen-powered electricity, providing a place where athletes can rest and recharge.

Clearly, Japan wishes to use these Games to showcase its commitment to a climate-friendly and energy-efficient future, but conventional power sources seem to be crucial for a reliable power supply. 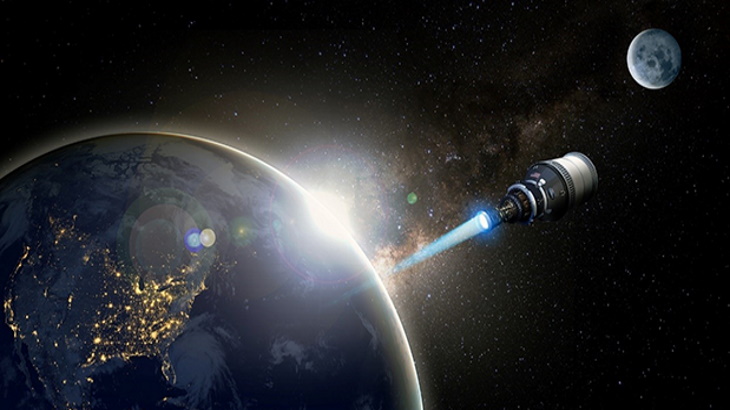