A battery joint venture between LG Energy Solution and Hyundai Motor will break ground for a plant in Indonesia, local media outlets reported on July 28. 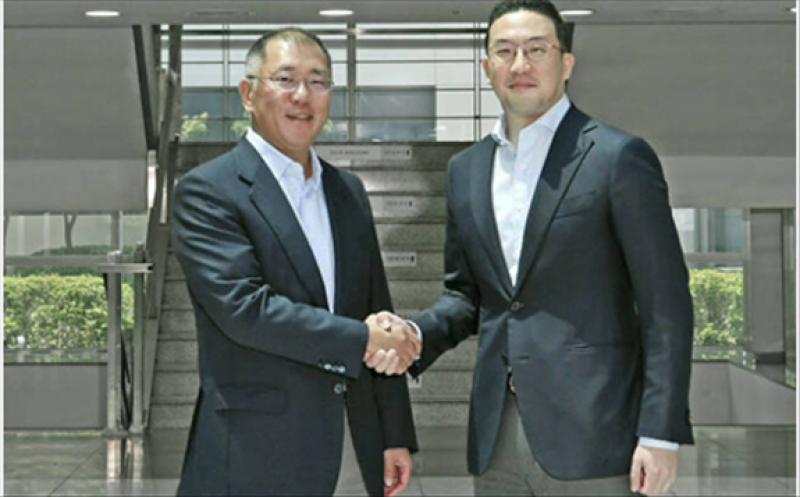 “The construction of LG Energy Solution's battery plant will begin in August,” said Bahlil Lahadalia, minister of investment/chairman of the Indonesia Investment Coordinating Board, at a meeting with local reporters on July 27 (local time).

LG Energy Solution and Hyundai Motor reportedly plan to invest 1.3 trillion won to build the battery plant with a production capacity of 10GWh per year. Batteries of 10GWh can power 120,000 units of electric vehicles.