Till World Shifts to Green Energy, Split Between Saudi and UAE Won't End

The friction between Saudi Arabia and the United Arab Emirates that had held oil markets hostage finally ended last week, with an announcement that the Emirati quota from which production cuts are calculated will be increased. 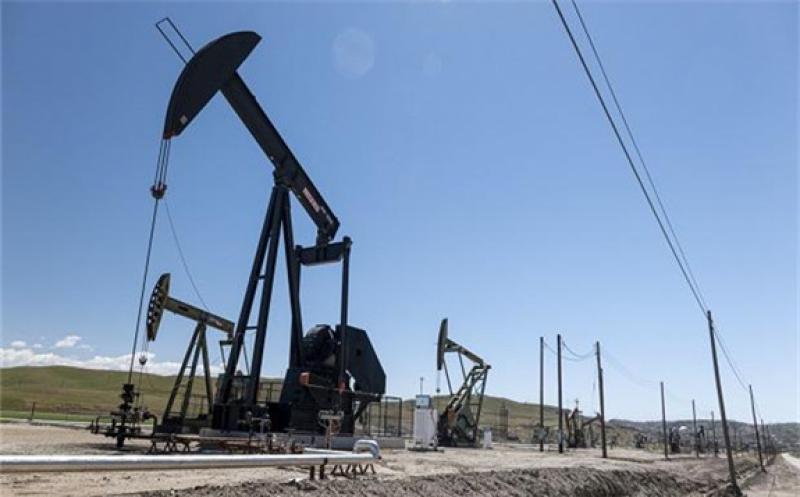 Thus ends the latest drama within the ranks of OPEC+, but the curtain did not fall before giving us a preview of how that consortium is likely to ultimately unravel. The trigger won’t be the historical and political tension between the two Gulf powers, but their opposing views of the coming global shift away from fossil fuels and the way in which they can best protect their interests during the energy transition.

The Saudi-UAE spat is part of a longstanding pattern of disagreements. Although the two countries are aligned in many ways, the relationship has been peppered with friction from the outset. Territorial disputes marred the early years of Emirati independence after 1971, and a treaty allegedly resolving the issues remained contentious for decades.

In the mid-2000s, Saudi Arabia thwarted efforts of the UAE to build a causeway from its territory to Qatar. Even more acrimonious was Emirati action in 2009 to scupper the Saudi project of a pan-Gulf currency, after the UAE lost the battle to host the monetary agency in its country.

More recently, the Saudis and Emiratis parted ways on the conflict in Yemen and, last month, the UAE was hit hard by a Saudi tariff on goods produced by foreign workers in neighboring countries.

But ultimately, it is not the uncomfortable geopolitical relationship that will cause the two countries to part, but diverging perceptions of the energy transition.

The UAE has a clear strategy: It seeks to attract investment and become a global leader in renewable energy and the petrochemical industry. The country has already diversified its economy; only roughly a third of government revenues comes from oil and gas in the UAE, whereas hydrocarbon revenues represent at least two-thirds of government revenue in the other Gulf Cooperation Council nations. Moreover, the UAE has become an important destination for foreign investment related to green energy.

In oil and gas, the UAE is focused on increasing its production capacity and securing markets in emerging economies — the only places where demand for oil will continue to grow in the years ahead. It is making good progress toward its goal of being capable of producing 5 million barrels of oil a day by 2030, up from 3.5 million in 2018. The purpose of this large production increase, at a time when the global transition away from fossil fuels is gaining momentum, is twofold.

First, in the short and medium term, the UAE wants to be in a position to capitalize on and monetize its oil resources as much as possible over the course of the transition. Second, in the longer term, the country seeks to ensure that it is one of the few oil producers the world still relies on, even when most of the world’s energy needs are met by other energy sources.

Even the ambitious Net Zero strategy of the International Energy Agency has the world consuming nearly 25 millions of barrels a day in 2050. This number is down starkly from the approximately 90 million barrels a day the world used in 2020, but it still outstrips what the UAE hopes to produce in 2030 by a factor of five.

Riyadh has, somewhat more slowly, come to embrace a similar approach. Where the two differ most is over the timeline. As can be seen from the recent back-and-forth over production quotas, the UAE is better positioned to handle an early transition. What the recent squabble showed was not only the tension between the two capitals, but also the reality that the UAE would rather risk the breakdown of the OPEC+ arrangement than be tied to a quota that did not reflect its increased production capacity.

Clearly, the UAE feels ready to compete for market share at lower oil prices if need be, rather than restrain production to prop up prices. The revised production quota for the UAE shifted the Emirati calculation in favor of continuing to adhere to the OPEC+ strategy — for the time being.

Saudi Arabia, in contrast, is eager to keep the OPEC+ agreement alive. Before it can weather a battle for market share at rock-bottom prices, it needs more time to diversify its economy and attract more foreign investment into other sectors before it would be comfortable in moving away from OPEC’s current role in managing the markets. “We are still going to be the last man standing, and every molecule of hydrocarbon will come out,” Prince Abdulaziz bin Salman, the Saudi energy minister, told Bloomberg News this week.

The current robust growth in oil demand — from a global economy emerging from Covid-19 — is delaying the day when the UAE will decide that the longtime strategy to constrain production and prop up prices is outdated. When the time comes, the UAE will move smartly to maximize production and focus on market share at the expense of profit. Moving in that direction now would seem unwise; that would precipitate others jumping ship from the OPEC+ approach and, with well over 5 million of barrels of spare production in the system, the price would rapidly move to the doldrums.

But the day OPEC+ fractures will come, although a spike in oil prices is likely to come before it does. Either spurred on by Iran entering the market more quickly than most predict, or by signs that demand growth is dramatically slowing or stopping, one or more producers will determine that its interests are best served by capturing the biggest piece possible of a shrinking market. The events of the past weeks suggest that the UAE — not Russia, which has little excess production capacity right now anyway — is a good candidate to lead the exit.

Regardless of which country precipitates the end of the current OPEC+ arrangement, the likely collapse in oil prices will frustrate efforts to move away from oil as the energy source becomes more, not less, affordable. 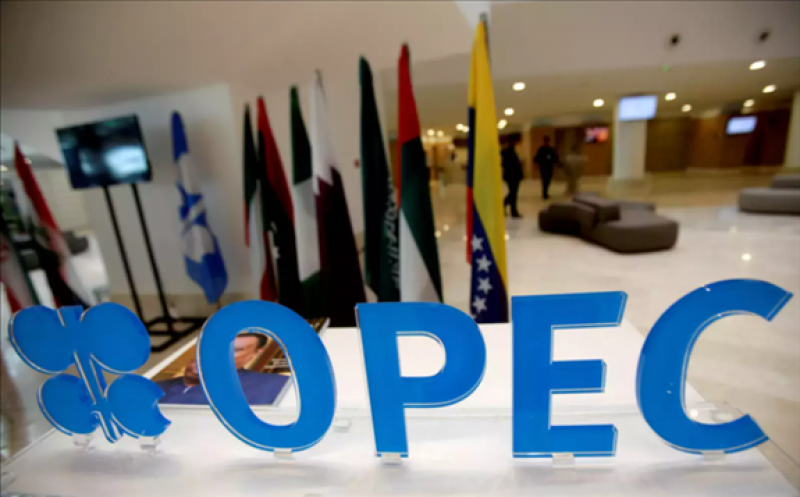 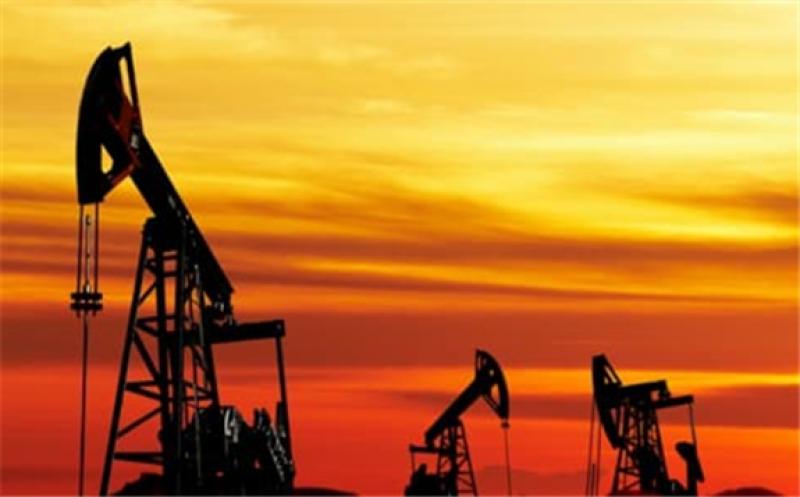 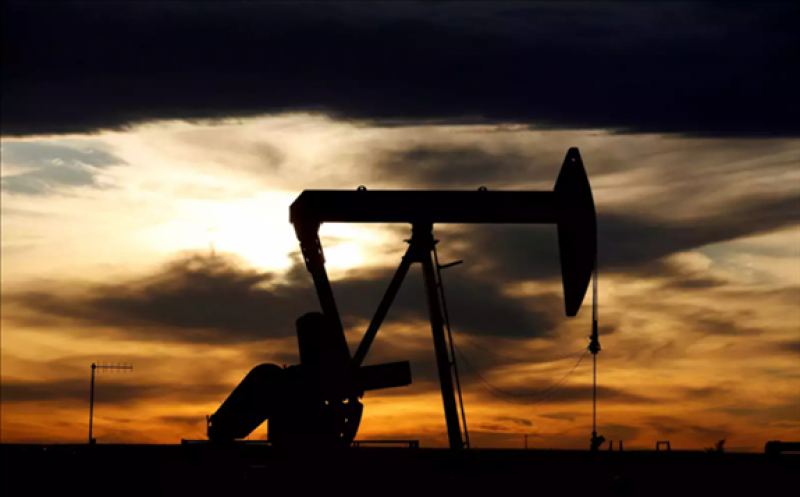 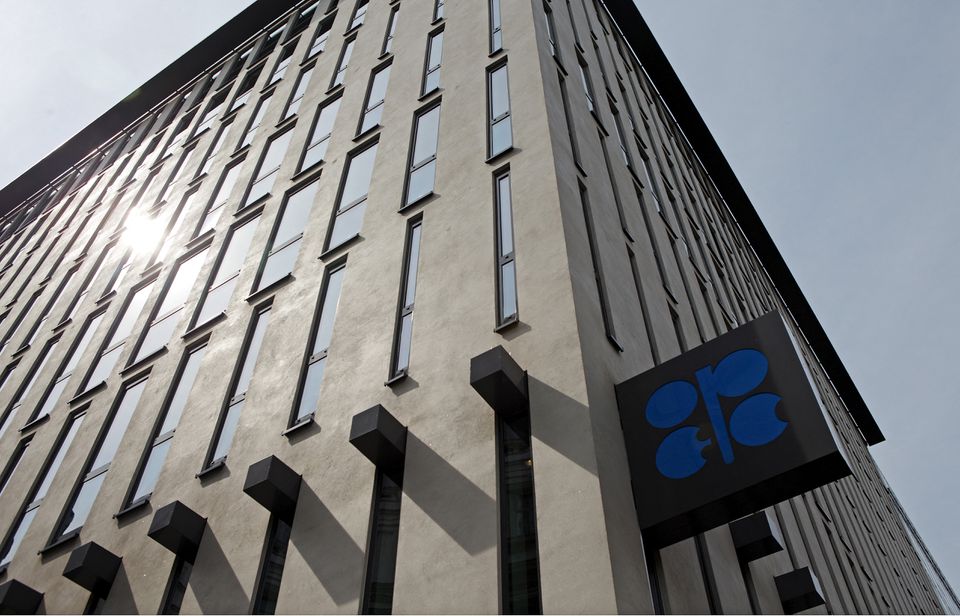 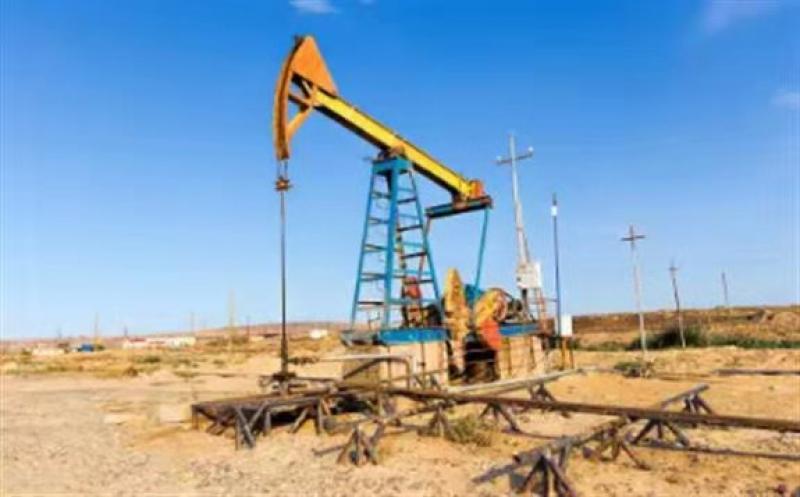 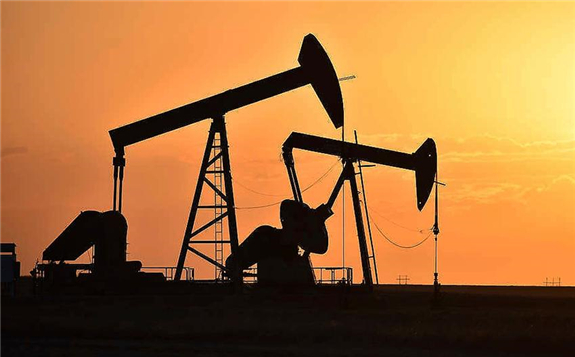