China is to release a top-level design plan to reach its goal of carbon neutrality, the nation's special envoy for climate change affairs said on Saturday. 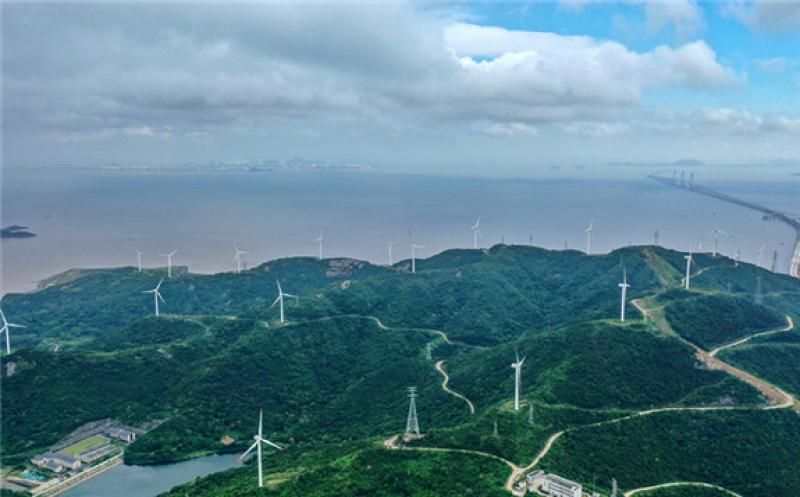 Xie Zhenhua said at the Global Asset Management Forum in Beijing on Saturday that China has established a leading group and is formulating a timetable and road map for peak carbon and carbon neutrality, media reports said.

China announced a clean and low-carbon energy transformation plan to honor its commitments to reach a peak in carbon dioxide emissions by 2030 and achieve carbon neutrality by 2060. The same process would take the EU 60 years and the US 45 years, Xie said.

"As a developing country, China needs to make arduous efforts to achieve the goal in 30 years, however, we are confident that we will fulfill the announced goals," said Xie.

China's installed capacity of wind and solar power will exceed 1.2 billion kilowatt-hours by 2030.

Xie also pointed out that to reach the goal, China will establish and improve the carbon market and carbon pricing mechanism to reach the emissions reduction target at the lowest possible cost.

Based on the trial of a national carbon market in 2017, China launched a greenhouse gas emissions trading system on July 16. The first participants included more than 2,200 power sector enterprises, with total carbon emissions of about 4 billion tons annually.

It is expected that the carbon trading market will gradually expand its coverage and offer more trading varieties and methods.