‘Polysilicon Shortage will Continue Through 2021’

Despite describing the polysilicon shortage which has driven up solar module prices in recent months, and other material constraints, as “brief incidences that are already being resolved,” in a upbeat conclusion to a new report, trade body SolarPower Europe has said it expects the scarcity of the solar module raw material to remain this year. 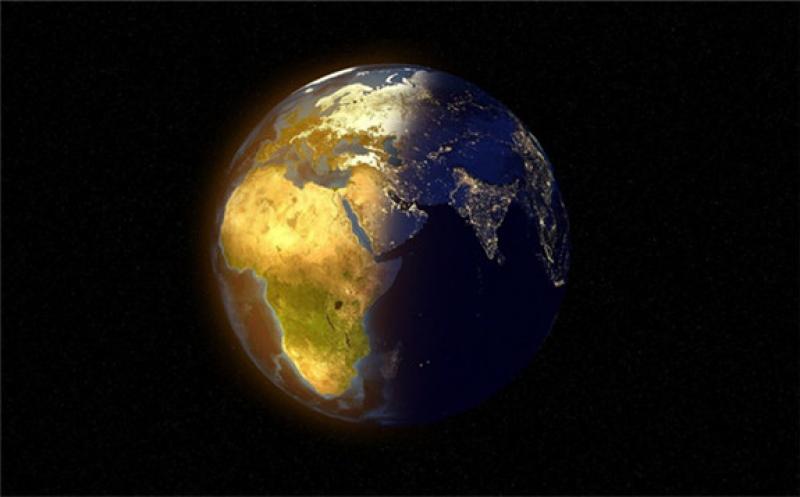 That was one of many predictions made by the European solar industry body – many of them more upbeat – in its flagship Global Market Outlook For Solar Power 2021-2025 report, published yesterday.

While conceding the poly squeeze is unlikely to ease this year, SolarPower Europe said the upward pressure on prices appears to have peaked, according to last month's factory-gate numbers. The trade body says that is because of the rising volume of corporate-driven solar projects worldwide. If the price of panels becomes too expensive, unsubsidized solar parks planned by private businesses will simply not be built, and the world's solar manufacturers are aware of the fact, according to the authors of the market report.

The tone of the document was mostly upbeat, with the organization happily reporting the negative predictions made in last year's iteration of the outlook – written during the worst period to date of Europe's Covid-19 crisis – have mostly been revised upwards after solar weathered the public health storm much better than had been anticipated.

Rising Covid-19 vaccination rates and, pertinently on the polysilicon issue, plans to ramp up silicon production capacity have prompted the organization to make a slew of positive predictions, with SolarPower Europe predicting the world will add 163 GW of solar generation capacity this year, to reach 773 GW.

The world will break the 200 GW barrier for new solar next year – two years earlier than predicted by the lobby group a year ago – by adding 203 GW, and a further 225 GW will come online in 2023; 239 GW the following year; and 266 GW in 2025. That would add up to a global solar generation fleet of 1.8 TW by the middle of the decade, with the terawatt mark passed at some point next year. And that, SolarPower Europe added, is based on its medium-scenario expectations; in its most optimistic forecast, the world could have 2.15 TW of solar by the end of 2025, especially if mooted green hydrogen generation plants begin to take shape during that period.

Solar superpower China is expected to add up to 71 GW of capacity this year and SolarPower Europe predicted it will bring a further 76 GW online next year and then 85 GW, 91 GW and 102 GW, to 2025.

The changing of the guard in Washington could see the U.S. add 24.1 GW this year and peak at 28 GW of new solar in 2023, driven by an extended Investment Tax Credit for solar. After that, the U.S. will level off at around 25.5-26 GW per year, according to the report's authors.

With Germany set to add 6.2 GW this year; Denmark and Greece to join the gigawatt-market club and Turkey to regain admission, SolarPower Europe has predicted its home market will bring 37.4 GW online next year, rising to 45 GW in 2024, and 51 GW in 2025.

There was wide variance in the figures expected from India, after it's Covid-related solar slump last year, with the outlook guesstimating 5.6-10 GW could be added this year, depending on which of its scenarios is considered. That could leap to 18-22 GW next year, said the trade body, but with a solar fleet of 41 GW at the time of publication, the 100 GW solar target set by prime minister Narendra Modi for next year is more likely to be achieved in 2024, after around 19 GW of plants comes online in each of 2023 and 2024.

SolarPower Europe said enthusiasm for rooftop solar would ensure Mexico adds 2.3 GW this year, despite the fossil fuel-focused policies of president Andrés Manuel López Obrador but noted solar installation volumes are expected to retreat in Japan, Australia, South Korea and Taiwan, as well as in Ukraine, after the government's retroactive reduction of feed-in tariffs (FITs).

The membership body behind the report noted new, vaccination-resistant variants of Covid-19 might pose a significant threat to the solar success story. The allegations of forced labor in Xinjiang, China which have prompted the Biden administration in the U.S. to announce an intent to boycott such goods could also prove a fly in the ointment, especially if other nations follow America's lead, SolarPower Europe noted, while considering either roadblock unlikely.

With the outlook including reports from solar associations in each of the world's gigawatt solar markets, perusal of the national round-ups revealed Ghana‘s off-grid commercial and industrial PV segment is being hindered by unspecified domestic content rules; Australia's solar industry could explode to more than 120 GW if vast green hydrogen and green ammonia facilities come to fruition; Mexico's political troubles mean it will add less than a gigawatt of big solar parks annually for the foreseeable future; and 5,000 people left Ukraine's solar industry last year, in the wake of FIT cuts and an ongoing suspension of planned renewables auctions which were set to start, under new rules, in December 2019. 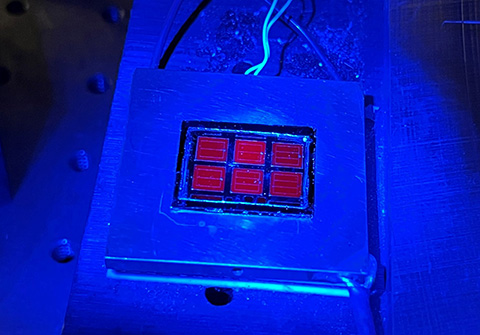