China Three Gorges Corporation (CTG) has announced that its six cascade hydropower plants along the main stream of the Yangtze River put all of their 96 power units into operation on 7 July as part of its efforts to meet the peak demand of the grid in the summer, the first time that all the power generators have been in operation simultaneously. 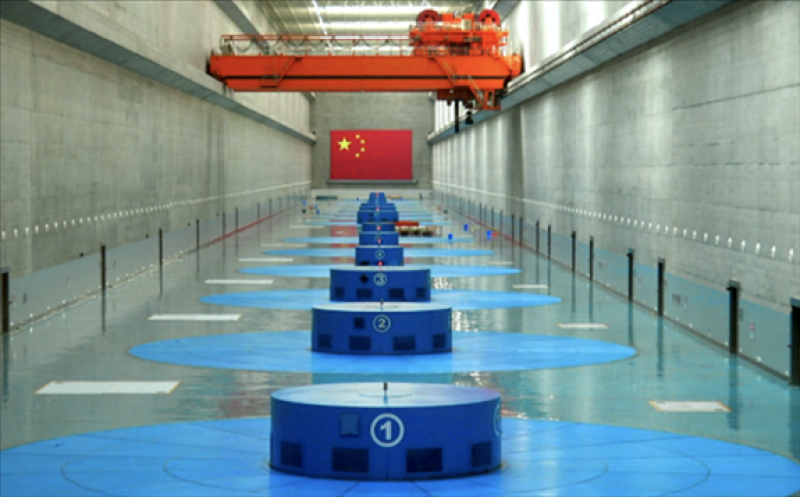 The total power generated by the cascade power stations from June 11 to July 6 reached 17.85 billion kWh, securing electricity supply in Guangdong and Zhejiang provinces. With all the power units of Wudongde hydropower plant and the first units of Baihetan hydropower in operation, CTG now has six hydropower plants on the main stream of Yangtze River, with a total of 96 power units and a total installed capacity of 57.695GW as of June, up from 45.495GW at the beginning of last year.

CTG also recently announced that the tailrace fish collection and transport system at its Wudongde hydropower plant captured 10,000 wild fish in the Jinsha River between April and July 5, with a daily collection of nearly 2000 fish.

The fixed fish collection and transport system was installed at the tailrace outlet to protect the aquatic life in the Jinsha River and help the migration of rare and endemic fish in the area of Wudongde hydropower plant. The system, the first of its kind in China, has collected 45 species of fish so far, reaching its design objective and initially validating its feasibility.