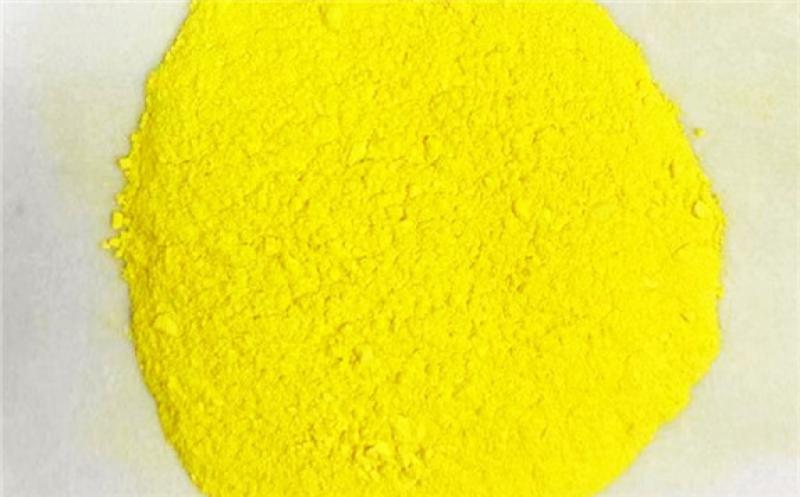 Fluorenone, a fluorescent yellow coloured powder widely used as an odour agent in candles and in pharmaceuticals such as anti-malaria drugs, may be on the brink of arguably its most significant application.

New research at the Pacific Northwest National Laboratory (PNNL) has demonstrated that with its transformation into a redox reversible, water-soluble compound, it offers excellent potential for energy storage.

Current flow batteries are based primarily on vanadium or another metal, which are costly, and the prospect of using organic (i.e. carbon based) materials is relatively new and limited to only a few structures so far. The challenge is in the preparation and the PNNL researchers used ‘molecular engineering’ to transform the fluorenone to enable the reversible electrochemical process.

The subsequent battery the research team developed was lab-scale at about 10cm2 in size – that of a large postage stamp – with an output of 500mW. In testing mimicking real-world conditions, it operated continuously for 120 days, ending only when other equipment unrelated to the battery itself wore out.

The battery went through 1,111 full cycles of charging and discharging – equivalent to several years of operation under normal circumstances – and lost less than 3% percent of its energy capacity.

“Flow batteries based on these fluorenone derivative anolytes operate efficiently and exhibit stable long-term cycling at ambient and mildly increased temperatures in a non-demanding environment,” say the researchers in their report on their findings, which was published in the journal Science.

Redox flow batteries are a potential alternative to lithium-ion, particularly for short term applications of up to a few days. With the ability such as with fluorenone to draw on readily available compounds, they also offer lower cost potential without the mining and supply chain requirements that come with lithium.

PNNL is encouraging commercialisation of the fluorenone-based aqueous redox flow technology and, as a first step, has filed for a patent on the innovation.

The researchers consider the technique could be used to identify other potential organic redox molecules for energy storage.