After plunging nearly 7% on Monday, oil prices saw a leveling off and even a smidgeon of a rebound on Tuesday in what many hope will be a new state of calm in the market. 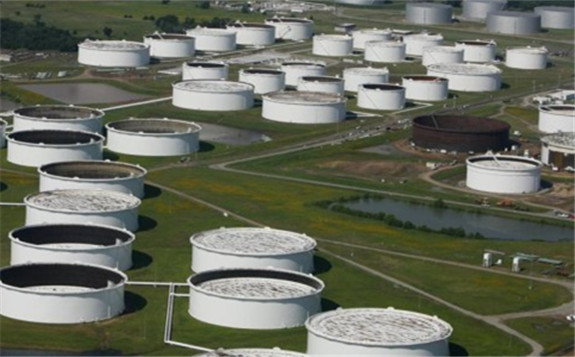 WTI prices dropped sharply on Monday—from more than $71 per barrel--in a collision of ill-timed OPEC developments and Delta variant fears that left the market skeptical of the previous oil demand optimism.

Prices are still up considerably from this time last year when the market questioned whether demand would recover to pre-pandemic levels—ever.

The Delta variant, which a recent study just concluded carries 1,000 times more viral load than the original, also accounts for more than half of all new Covid-19 infections in the United States.

Fears are now mounting that as the Delta variant continues to spread among the population, it will result in additional restrictions that will stymie an economic recovery—and oil demand along with it.

The fear of this scenario becoming a reality is clashing with OPEC+’s weekend success that saw the group agree to increase its oil production quotas. The new quotas would bring back 400,000 barrels per day of oil into the market in August, and 400,000 bpd more on average each month after that until the entire production cut has been restored to normal.

The additional barrels that could enter the market as soon as next month at a time when oil demand could once again drop off sharply culminated in a sharp drop in price on Monday, which has since leveled off.