Japanese gas distributor Toho Gas plans to start carbon-neutral city gas supplies as a part of its effort to achieve decarbonisation by 2050. 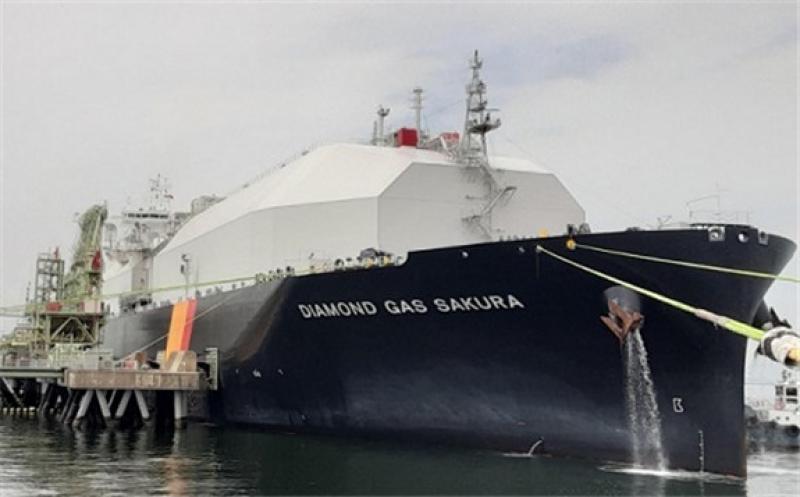 It today signed a sales agreement with its six major client accounts for carbon-neutral city gas. The firm offset unspecified volumes of greenhouse gas emissions produced from its production and supply process by using carbon credits. A total of 200,000t of carbon emissions will be offset by this carbon-neutral city gas sale, Toho Gas said. It will supply the carbon offset city gas to the six major accounts from next month to September 2026.

The Nagoya-based company received its first carbon-neutral LNG cargo at the Chita LNG terminal in April.