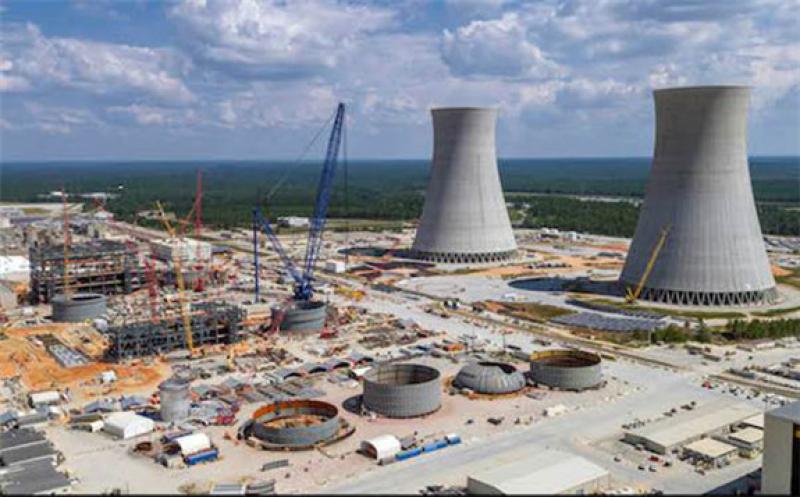 This news follows the U.S. Trade and Development Agency announcement on June 30 providing a grant for a front-end engineering design (FEED) for a plant in Poland using Westinghouse AP1000 reactors. The FEED is expected to be delivered in 12 months.

Poland is working toward its first nuclear power plant in Gdansk and wants to build out the carbon-free resource as it also phases out coal-fired generation.

Bechtel is one of the leading global engineering, procurement and construction (EPC) firms on nuclear power projects. The company has designed, built or provided services on 80 nuclear reactors in the U.S. and nearly twice that many overall worldwide.

The U.S. has built only two nuclear power projects in the past few decades, and Bechtel was a key contractor on both of those. Tennessee Valley Authority’s Watts Bar Unit 2 went online about five years ago, while Southern Co.’s Vogtle Units 3 and 4 expansion in Georgia is due to be completed and commissioned over the next two years.

The Westinghouse AP1000 pressurized water reactor is at the heart of both the Watts Bar and Vogtle expansions. The company declared Chapter 11 bankruptcy in 2017—partially due to financial challenges from several costly reactor projects–but emerged from that little more than a year later.

Bechtel took over the lead EPC duties for Westinghouse in the Vogtle expansion.

More than half of Poland’s electricity is generated by coal-fired power plants, and the country has historically important natural gas from Russian pipelines. Polish leaders earlier announced plans to phase out coal by 2049.

Nuclear currently accounts for 20 percent of the U.S. electricity resource mix and more than half of its carbon-free generation.