On July 17, the third million-kilowatt unit of Baihetan Hydropower Station passed the 72-hour trial operation and was officially put into operation for power generation. At present, the cumulative power generation of the first two units has exceeded 1 billion kWh. 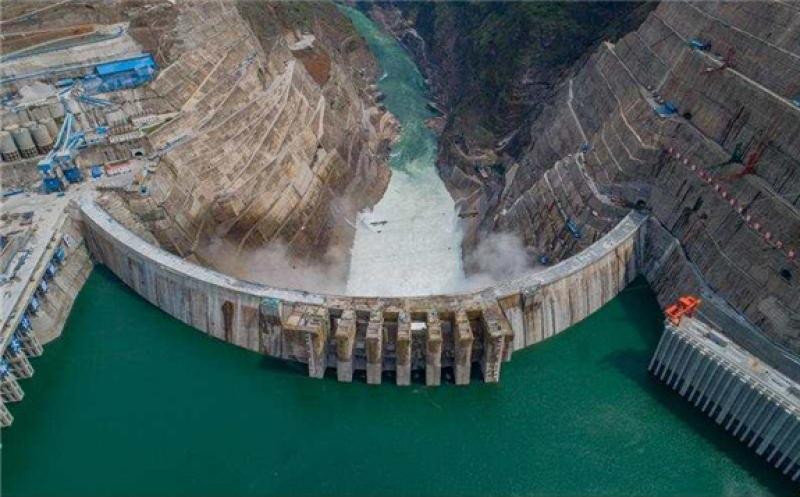 The Baihetan Hydropower Station is a large hydroelectric dam on the Jinsha River, an upper stretch of the Yangtze River in Sichuan and Yunnan provinces, in the southwest of China. The dam is a 277 m tall double-curvature arch dam with a crest elevation of 827 m, and a width of 72 m at the base and 13 m at the crest. It is considered the last large hydropower project in China to be completed since a series of projects starting with the Three Gorges Dam, the third largest dam in China and the fourth in the world, in terms of dam volume.