Factorial Energy, an American developer of solid-state cells that first unveiled its plans in April, has just reported on the initial results from its test runs. According to the report, it has succeeded in achieving a capacity retention rate of 97.3% after 675 cycles for a 40 Ah cell at 25 degrees Celsius. 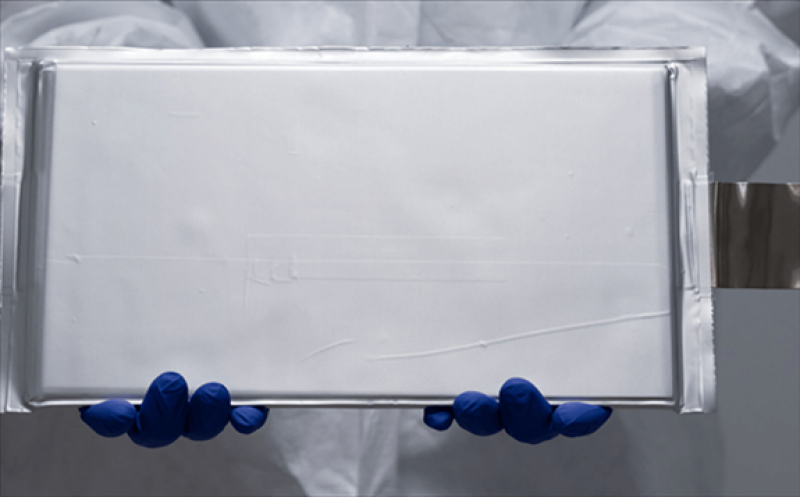 “Factorial’s initial cycle testing behaviour proves that our solid-state battery technology is in advanced stages of development, offers superior levels of performance and is positioned to make a major impact on the battery market,” explained Siyu Huang, CEO of Factorial Energy. “We are proud to be the first company to announce a 40Ah solid-state cell performing at room temperature, and we’re working closely with our global leading strategic partnerships to bring the technology to the electric vehicle market.”

In April, the US company had already announced said 40 Ah solid-state cell. It was expected to help e-cars achieve a 20 to 50 per cent increase in range, it said at the time. At the core of the development plans is Factorial Electrolyte System Technology (FEST), which is a solid electrolyte material developed in-house to enable safe and reliable cell performance with high-voltage, high-energy-density electrodes.

According to an earlier report by Bloomberg, the material is a special polymer separator. Factorial also provided the following key data to the news agency: Currently, the cells would come to a gravimetric energy density of 350 Wh/kg and a volumetric energy density of 770 Wh/l. The target is 400 Wh/kg and 1,000 Wh/l, he said. And the cells should be able to be charged at 1C.

There have been many announcements of this kind, but the team behind Factorial Energy is certainly making people sit up and take notice: Joe Taylor, a former CEO of Panasonic North America, has been named executive chairman. Taylor reportedly played a key role in setting up the cooperation between Tesla and Panasonic that led to joint cell production. The executive chairman is the chairman of the supervisory board (comparable to the German supervisory board), but as “executive chair” he also assumes a leadership role over the company’s operations that is independent of the CEO.

The company’s investors include former Ford President Mark Fields and Harry Wilson, an ex-advisor to the Obama administration. The company’s board of advisors includes another prominent name: Dieter Zetsche, the former head of Daimler.