In what is seen as a significant step forward in the development of floating offshore wind farms, the WindFloat Atlantic project located off Portugal became the world’s first offshore wind farm to achieve class certification. The ABS Class Committee accepted three floating turbines from the projects, which is continental Europe’s first larger scale floating wind farm. 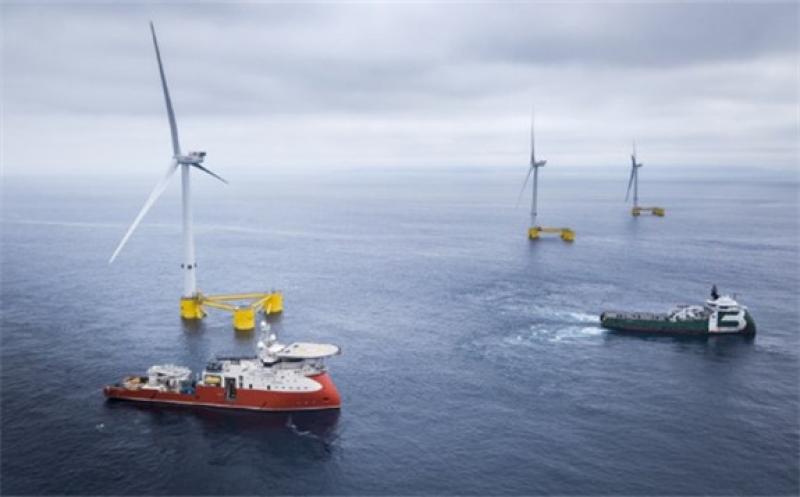 “It’s a historic first and, we believe, the first of many more to come,” said Matt Tremblay, ABS Senior Vice President, Global Offshore. “It underscores the potential of Class and industry working together for the safe adoption of new technologies. ABS has supported innovation in offshore energy and this landmark project underlines how we continue to support promising offshore technology”

ABS noted that it has been working closely with the project through all the phases of its development,

The acceptance into class is the latest step in a process that began with the launching of the first demonstration platform at the site in 2011. ABS supported the development of the 2MW WindFloat 1 that was attached to the power grid in December 2011 and has made a significant contribution both to this project and the development of offshore floating wind in Portugal.

The WindFloat Project developed a new technology for the installation of offshore wind turbines at depths of more than 130 feet. The project developed a floating foundation, based on the experiences from the oil and gas industry, to support multi-MW wind turbines in offshore applications. The floating foundation is semi-submersible, anchored to the seabed. Its stability is due to the use of "water entrapment plates" on the bottom of the three pillars, associated with a static and dynamic ballast system.

The three 8.4MW floating turbines classed by ABS are SEMI Submersible Type units designed by Principle Power housing MHI Vestas turbines make a total of 25 MWs of floating offshore wind power. Located approximately 12 miles off the coast of Viana do Castello, Portugal, the project has been developed in phases as a prototype for the float offshore wind sector. The installation of the first Windfloat Atlantic turbine on its floating platform took place in July 2019, Spain, making it the largest turbine ever to be installed on a floating platform. The first turbine was connected to the power grid at the end of the year, and the third turbine was moved to the site in May 2020.

The WindFloat Atlantic project was developed by the Windplus consortium, which is jointly owned by Ocean Winds. Which is a joint venture between EDP Renewables and ENGIE, along with Repsol, and Principle Power.

According to the project managers, floating foundations mean that offshore wind farms are not subject to the same depth restrictions as fixed structures and can be at any depth. With the development of larger turbines above 10 MWs and research focused on shallow water moorings, the floating technology may be an alternative in the future to traditional fixed-bottom technologies in intermediate water depths. 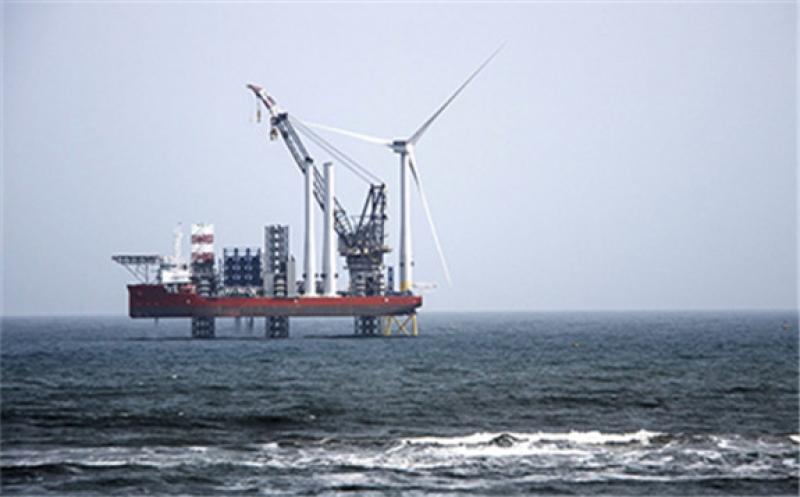 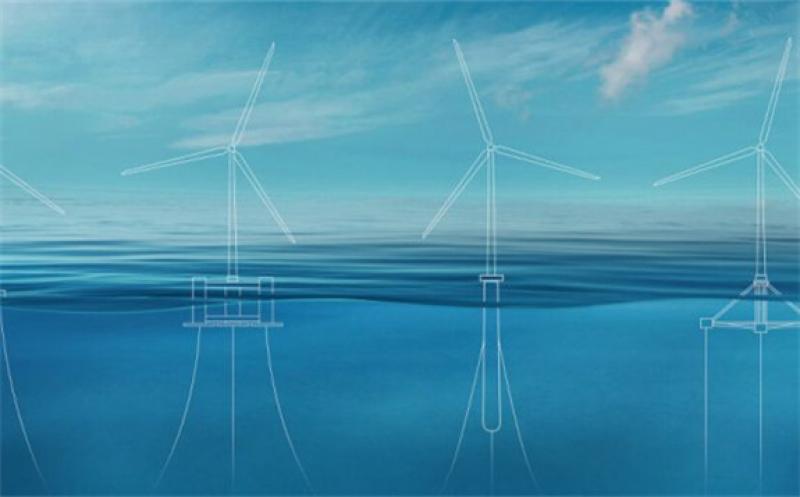 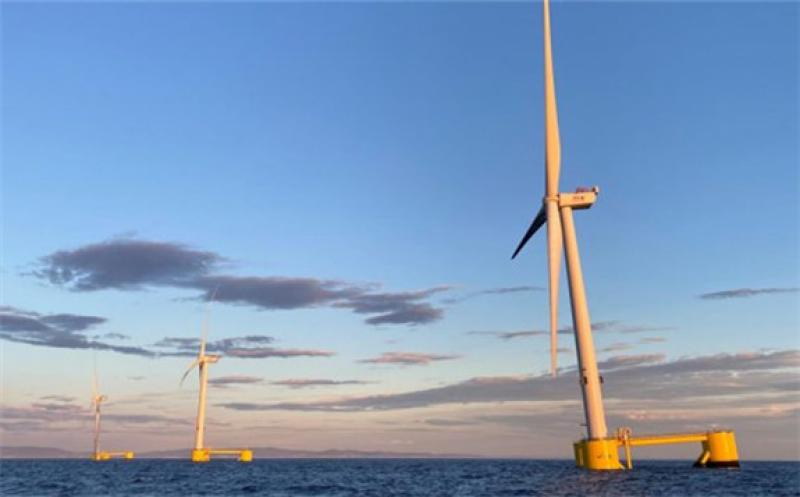 Windfloat Atlantic Reaches 75 GWh in Its First Year of Operation