Iraq has decided to award a long-awaited contract to build a new 300,000 b/d integrated refining and petrochemicals complex on the southern Al Faw peninsula to Chinese state-owned engineering company CNCEC. 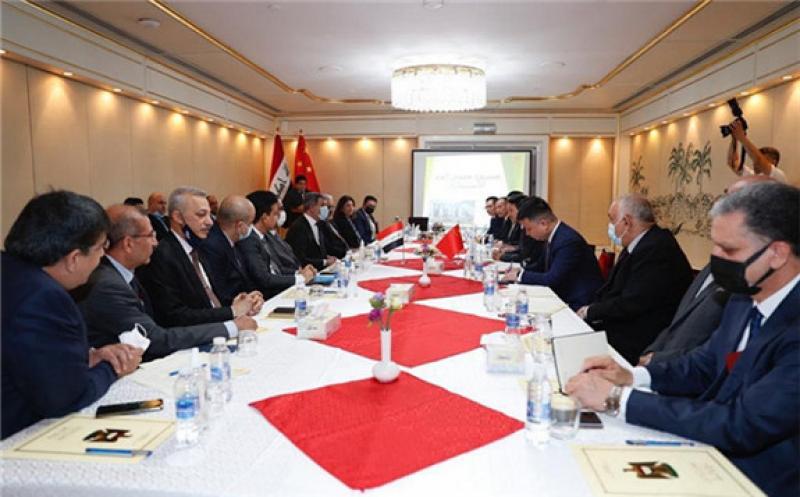 Iraqi oil minister Ihsan Ismael confirmed last week that the new refinery will be dedicated entirely to exports and fully financed by the Chinese government. CNCEC has not commented on the deal and Iraq has given no timeline on when the project will be completed.

Al Faw is already one of Iraq's most important oil storage hubs and is used as a buffer for crude before it is pumped to offshore terminals for export. The oil ministry, which is using a build-own-operate-transfer (BOOT) contract model for the refinery, relaunched the project last year, having failed to move it forward with previous investors. The ministry signed a contract with Chinese firms PowerChina and Norinco International to build the refinery in 2018.

Iraq is also hoping to close a deal with a group of Chinese state-owned companies, including Norinco, for a new 100,000 b/d refinery in the southern Dhi-Qar governorate. The oil ministry has tried to initiate several projects over the last decade in a bid to boost Iraq's refining capacity to 1.5mn b/d by 2022 from around 700,000 b/d now. But some of these have been dropped because of a lack of investor interest, forcing the ministry to reduce its 2022 capacity target to 1mn b/d.

So far, only one of the projects, the 140,000 b/d Karbala refinery in the south of the country, has progressed. It is being funded entirely by Iraq and will be the country's first greenfield refinery in decades when it starts up in September next year.