A total of $27 million in federal funding has been announced by the US Department of Energy to advance research and development of wave energy technologies in the US. 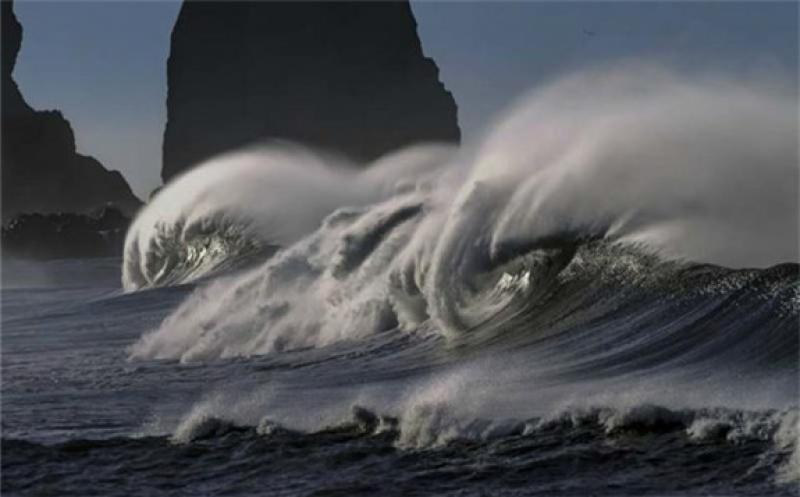 The funding aims to advance wave energy technologies toward commercial viability and supports the Biden-Harris Administration’s efforts to build a clean energy economy that will create good-paying jobs and reach net-zero carbon emissions by 2050.

The funding will be issued through the DOE’s Office of Energy Efficiency and Renewable Energy and Water Power Technologies Office.

The funding will be used to support R&D by various companies and segments within the wave energy sector at a test lab developed by the DoE in partnership with the Oregon State University in 2016. The PacWave South test facility is sited off the coast of Newport and will be the country’s wave energy test site to be accredited and grid-connected.

Secretary of Energy Jennifer M. Granholm said: “Oregon is helping lead the nation in our efforts to harness the unlimited energy potential in America’s oceans and lakes.

“With wave energy, we have the opportunity to add more renewable power to the grid and deploy more sustainable energy to hard-to-reach communities. DOE’s investments in America’s businesses and universities developing these new technologies will propel our clean energy future.”

Data set to be generated from the Advancing Wave Energy Technologies through Open Water Testing at PacWave funding will be used to develop future designs of wave energy projects and to reduce the deployment of the technology. The data will include wave, wind, and ocean current resource measurements, geotechnical measurements, and environmental monitoring measurements.

Testing wave energy converter (WEC) technologies (up to $15 million in federal funding): This topic area focuses on testing of WEC system designs intended for remote and microgrid applications, as well as open-source WEC systems that aim to generate publicly available data and knowledge to benefit the entire WEC industry.

Advancing WEC designs (up to $5 million in federal funding): This topic area will support the development of designs of robust WEC systems to generate offgrid or grid-connected power. By the end of the award period, the systems designed would be ready for fabrication, deployment, and prototype testing at PacWave South.

US Representative Suzanne Bonamici said: “The ocean covers more than 70 per cent of the surface of our planet, and we can capture the power of its waves, currents, and tides to help power our homes, buildings, and communities.

“As we transition to a 100 per cent clean energy economy, marine energy has tremendous potential as one of the last untapped renewable energy sources. Federal investment will help unlock it.

“This funding for research, development, and demonstration efforts at the PacWave testing facility will catalyze this promising industry and build on the innovation of Oregon State researchers and Oregon employers.” 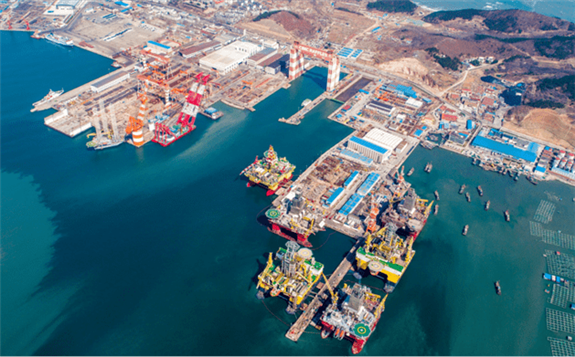 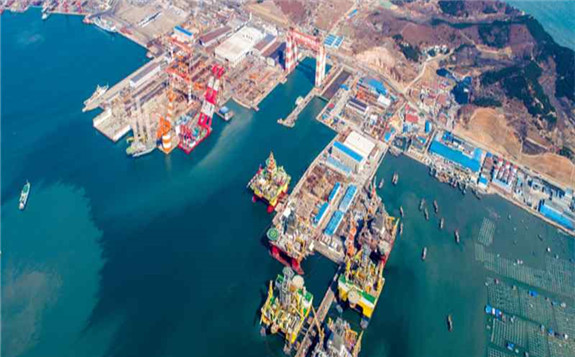 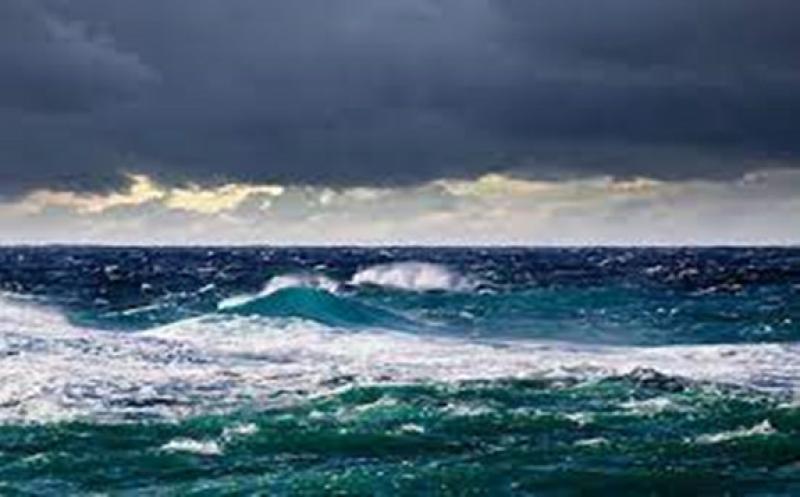 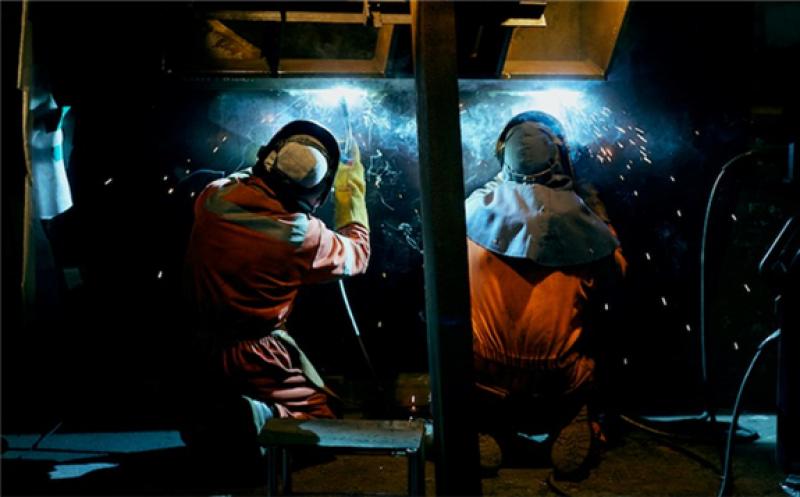 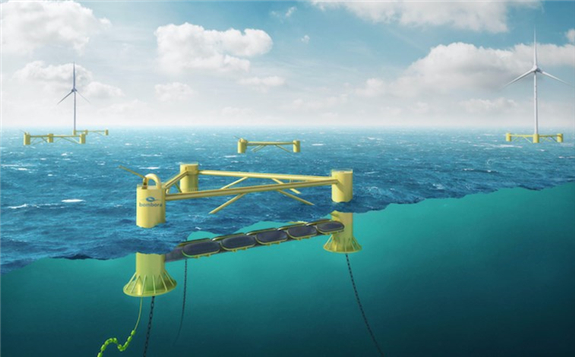